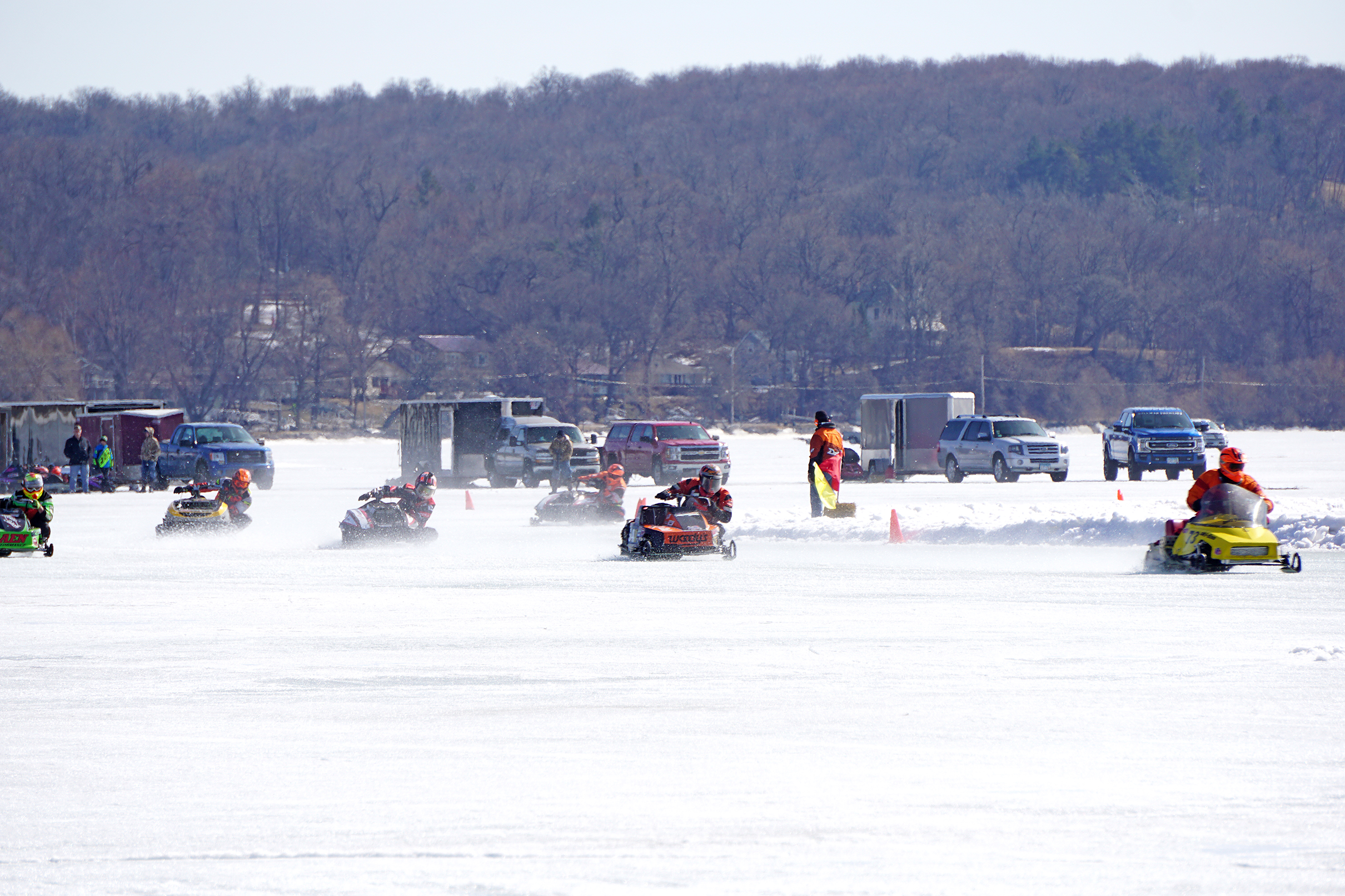 Vintage Snowmobile races will be held this Sunday at Lakeside

The main event, the Hetteen Cup Vintage Snowmobile Races, has been postponed for a week due to a winter storm warning that was expected to bring snow and rain to much of central and northern North America. Minnesota on March 5 and 6. The race will now take place on Sunday, March 13 due to the tragic and unexpected passing of popular vintage snowmobile racer Randy Olson of Hoffman.

He was killed in a car accident on his way to another race last week.

Due to Olson’s popularity with the Main Event, the races were delayed a day due to his funeral, according to Jill Solmonson of Lakeside and the local race organizer. The races will start at 11 a.m.

Laps will begin at 10 a.m. on Lake Minnewaska in front of the Lakeside Ballroom. Racing will continue all day Sunday.

The purpose of the Main Event and Hetteen Cup Championship at Glenwood is to promote all vintage racing and snowmobiling. The winner of the cup will be the top rider in the contest determined on a points basis for the races designated as Hetteen races. Awards will be presented shortly after the final race is completed at the Lakeside Ballroom.

The annual event attracts many vintage snowmobile riders and owners from all over the Midwest and Minnesota. Spectators will be able to watch the races from the terrace outside Lakeside and from various locations inside as well.

Glenwood’s Marthaler Chevrolet is the Main Event’s corporate sponsor, but it takes a lot to pull off an event like this and keep racers coming back year after year, according to Solmonson.