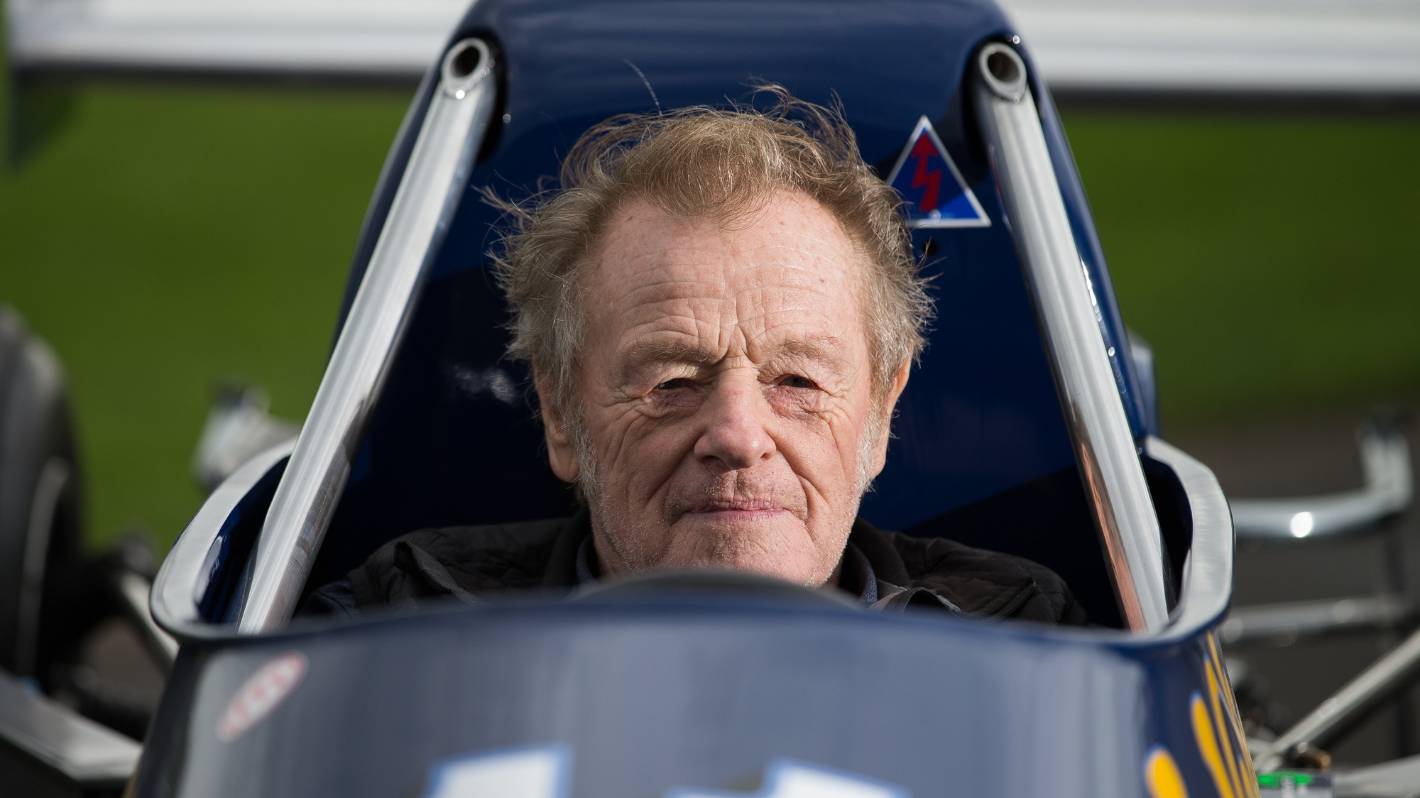 Kenny Smith is the kind of guy who could convert a head without gasoline into a paying member of the New Zealand Motorsport Parish.

The 80-year-old has stored up a mountain of sons after 64 seasons on the racing circuit, mixing them with enthusiasm and knowledge, and in doing so, provides a unique insight into why he loves the sport.

In January, Smith lined up for his 50th New Zealand Grand Prix at the Hampton Downs circuit south of Auckland. He will be back. He is too young to retire.

When the call went out for a sports personality for this week’s Back Chat series, Smith responded. Buckle up.

How do you stay in shape?

“I never did a gym workout. Not even in the early days. But I always go for a walk doing something. I cut trees, mow lawns and trim hedges. I stay active that way.

“I could never do fitness now. I have too many joint problems – shoulders, arthritis and all that.”

Why do you like spending time with drivers from a less mature vintage?

When you work with young people, they keep you young. I understand it this way: if you work with older people, you will get old. Some people have a lot of complaints; say how crooked their heart is, how many pills they take and all that shit.

I don’t want to hear all this bullshit. At the end of the day, I have enough ailments myself. You just have to go through it and keep going.

Do you have a take-out meal on race day?

I never eat until I’m done running. I feel more comfortable not having food in my gut. Only liquids. But if someone got into the pit lane after the race with a crayfish, I’d get stuck in there.

What are you driving on the road?

I just got three or four old road cars. I could have a Bentley or a Roller tomorrow, but what’s the point? They only take you from A to B. And at the end of the day, they’re only going to get pushed around in the parking lots, right?

Have you ever worried about seriously injuring yourself, or worse, during a race?

No. We had a pretty heavy one in Pukekohe during the V8 Supercars round in the 5000 (in 2017), and we ended up flying through the sky and hitting a wall.

But when all of that happens, all you try to do is save him and yourself. If you go down the road and hit a lamppost with a car, you will get shitty screams. But by doing this, you are not doing it. You must continue. If you start to panic, you never will.

Did you have any snags on the circuit?

Oh, I’ve had quarrels with people. I disagreed with Craig Baird and Paul Radisich. Paul came back from Europe early on as a Formula 3 driver, when they were just rubbing the wheels and crashing into people.

But, look, he calmed down and we all got together and we were great friends. We had some magical races between the three of us.

Are you always on the alert if another pilot takes a chance?

I am not afraid to go from wheel to wheel. If anything tries to give me some shit, I’ll get it back to them quickly. And then they know. Because if you back away, you will still be pushed around. They will think you are gentle. If they want to do it, they will get it back.

Motorsport doesn’t seem to have much luck at the Halberg Awards?

Absolutely not. Unless you’re into rugby or something. I don’t hit their sport, they love what they do and it’s great. But motorsport is overlooked by a lot of people. Even when you watch the news at night, motorsport is put aside until the end.

In my opinion, the hardest job of all is in a race car. You have to do everything yourself.

Who would be the best pilot you have ever met?

It’s hard to say. But look at Shane van Gisbergen. He’s good at whatever he gets into. They can be motorcycles or cars. But when it comes to driving with guys that you felt safe with early on, I can always say Graeme Lawrence and David Oxton.

You can block the wheels while going up Pukekohe Hill and never worry about them doing anything stupid.