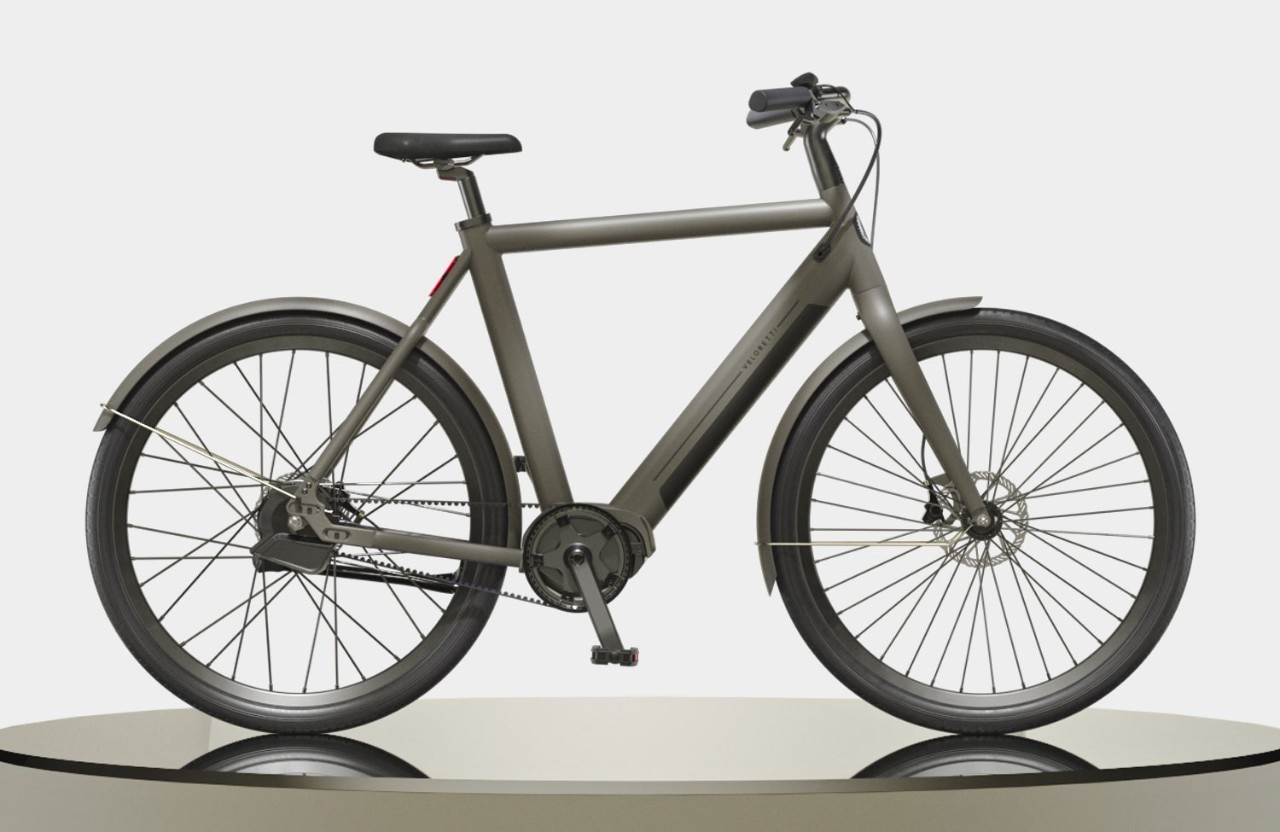 Despite its Italian-sounding name, Veloretti is an Amsterdam-based bicycle maker who has developed a cult following among bicycle enthusiasts with a knack for retro designs. Its two new electric models, Ace and Ivy, have just entered mass production, and customers will start receiving them at the end of July 2021. Both electric bikes follow the same design trend as the brand’s regular models, merging one hipster- vintage look with several high tech features.

Veloretti has equipped both bikes with a quiet yet powerful mid-engine, automatic gearshift, maintenance-free carbon belt, hydraulic brakes, front and rear lights integrated into the frame and a 510 Wh battery, allowing a range of 60 to 120 km. on a single charge. Ivy (the smaller version) and Ace can connect to a smartphone via Bluetooth. They will be compatible with Apple’s FindMy function, just like bikes from Veloretti’s competitor, VanMoof. Both models will initially be available only in the Netherlands, Belgium and Germany to ensure the best quality control of the final product. According to Veloretti founder Ferry Zonder, demand for the new electric models has been overwhelming, despite the two bikes being priced at â‚¬ 2,399.

Butch has an exciting roll in the hay !!!!