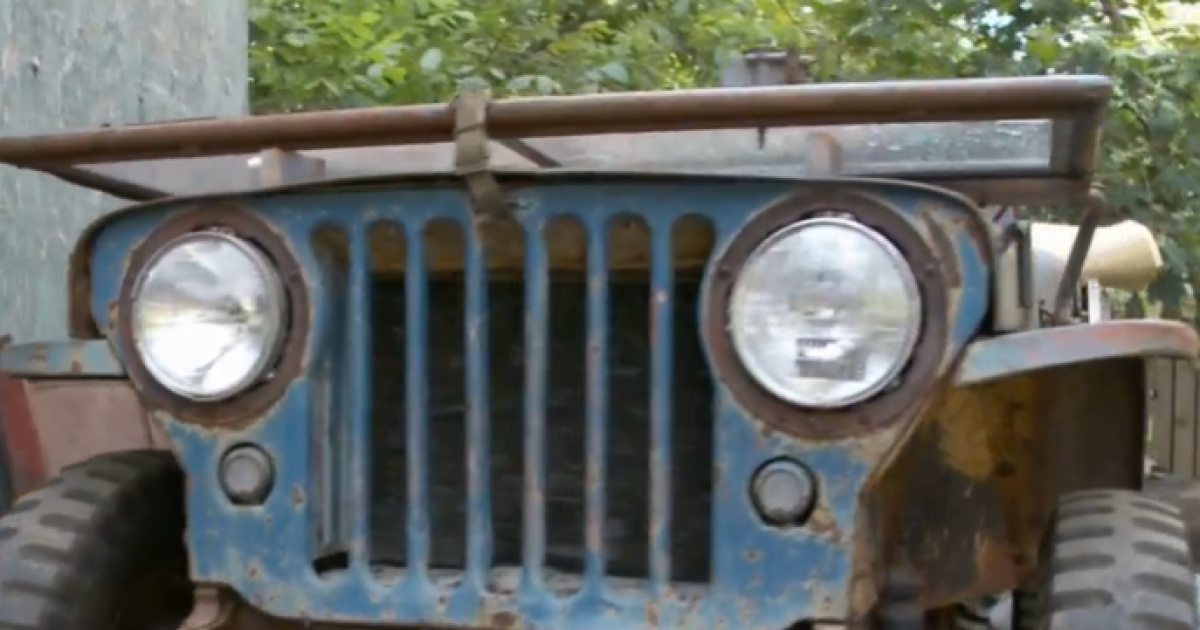 SALT LAKE CITY – A young man who is used to old vehicles, especially restored vintage U.S. Army jeeps, prepares to drive one of them on Friday’s Pioneer Day Parade .

He started in high school, leading one of his catering creations to and from West High School.

READ: Some camp for days in downtown SLC for front row seats for Pioneer Day parade

While many young people want the newest, biggest or sexiest vehicle available, Tate was thrilled to rebuild something with three speeds, four cylinders, no roof or windshield.

He said he was inspired by a grandfather he barely knew who was a military veteran who loved to display his own vintage Jeeps.

Tate said the vehicles are fun to restore, but it’s also a way to keep the memory of America’s “greatest generation” alive.

“It’s such a shame that people don’t realize,” Christiansen said. “I mean, with these they made about 800,000 and the factory was running 24/7 and I was even thinking about people my age who had to leave their homes and go to a foreign country to fight … I can’t imagine it these days. I guess fortunately. But it’s a shame that it’s forgotten about people.

Tate said finding and restoring these vintage Jeeps is something he will likely continue to do for the rest of his life.

He will lead the parade today and say if you see him to wave at him.