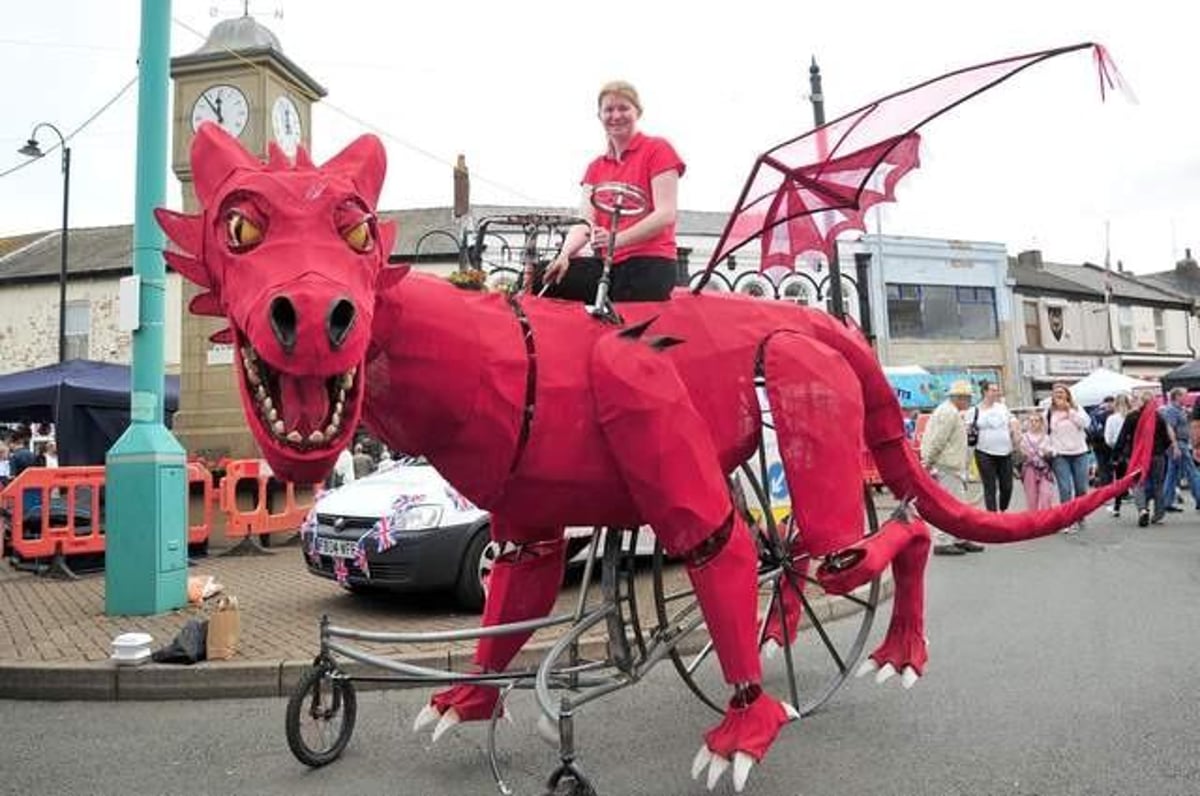 The transport festival, known locally as Tram Sunday, has been one of Fleetwood’s biggest shows for over three decades and combined with SpareParts, launched by Fylde’s coast art company LeftCoast in 2014, it has become an even bigger attraction.

There will be a host of acts, vintage vehicles, parades and other events throughout the day.

Register to our daily newsletter

What is Tram Sunday and why is it called that?

The event, first held in 1986, is essentially a grand transport festival, in which classic cars, buses, bicycles and other vehicles from all eras are displayed in static displays along the main street, Lord Street, and roads branching from it. There is also a parade of vehicles.

However, the event also includes a number of vintage trams, which sets it apart from most other transport festivals and gives it its distinctive name.

What is the SpareParts Festival?

Huge crowds flock to the Fleetwood Festival of Transport, known as Tram Sunday.

9 words, phrases and sayings you’ll only understand if you’ve lived in Blackpool

What happens on tram Sunday and when?

Don’t miss the huge parade, which this year will combine both the Tram Sunday classic vehicle parade and the wacky SpareParts parade.

It will leave from the Fishman’s Walk end of Lord Street at 11am, where it will travel the length of the street, then descend North Albert Street, ending at Euston Gardens.

Many activities will also be offered throughout the day.

This year will feature the legendary Cevic Trawler Tram, the Fleetwood Fire Station fire truck as well as Royal Poppy bikes, 10 All Star HGV Trucks and Roger Moore’s classic car from the TV series The Saint, with many more vehicles yet to be announced next week.

There are also food stalls, arts and crafts stalls, a live music and entertainment stage, and a funfair.

What the organizers say

“It’s a fun day out for the whole family and we hope people from all over the Fylde Coast and beyond will join us. Together, as a community, we can showcase the best Fleetwood has to offer.

“We are delighted to partner with the amazing SpareParts, the UK’s only traveling arts, performance and entertainment festival dedicated to transport, travel and movement.

“They have been busy designing and creating an impressive lineup of incredible performances for all ages that will take place throughout the day, entertaining you from start to finish.”

Tina Redford, Creative Director of LeftCoast, said: “It’s great to be back in Fleetwood with SpareParts after Covid-19. It’s such a brilliant day.

“Where else would you see a light-up, stroller-powered snail followed by a rainbow-colored mammoth?

“Our fantastic SOS vehicle will also feature in the morning parade and it always gets an amazing reaction from the crowd.

“We look forward to celebrating with everyone again and encourage anyone who can to join.

us at 11am for the fabulous parade.”