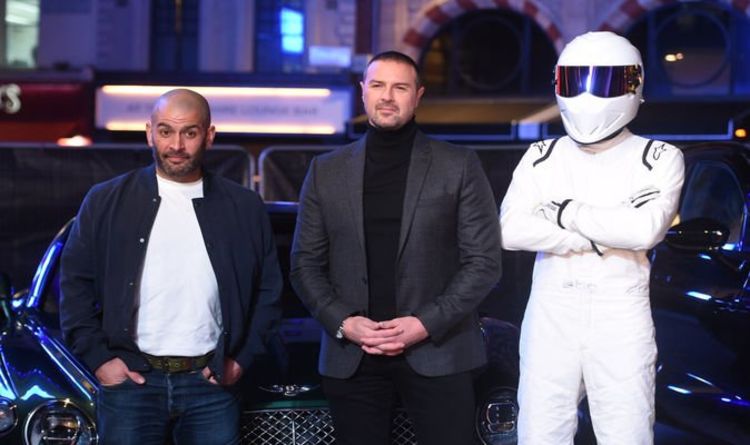 Series 31 of the BBC’s hit show Top Gear follows Paddy McGuinness, Freddie Flintoff and Chris Harris as they test the best and worst of old and new cars. This episode saw the presenters set off on an adventure across Iceland to test drive some of the most prestigious classic cars the UK has to offer and see if they can tackle the rough terrain.

Freddie Flintoff was absent from the rally in Iceland after being forced into self-isolation.

Nonetheless, his selection of a manual, diesel-powered Range Rover took place in Iceland, with both presenters praising the selection he made.

Chris Harris chose a rally version of the Vauxhall Chevette, one of the best-selling sedans in the UK in 1970.

He was ecstatic with his choice, saying, “Look at him! It might be the best car I’ve had on this show.

“The Silver Shadow for me is just classy, ​​its opulence. It’s just special, isn’t it.

Paddy then impressed Chris with a way to learn how a Rolls Royce was used.

The famous Spirit of Ecstasy model on the front of the Rolls Royce can identify what the car is for, whether it is a car used for weddings.

After departure, the two drivers adapted to their vintage vehicles and began the journey.

“This car is fantastic; there are also all modern comforts.

“Okay, these days they’re not modern drawbacks, more like ‘old drawbacks’, but back then they were state of the art.

“There is even a Philips tape recorder! “