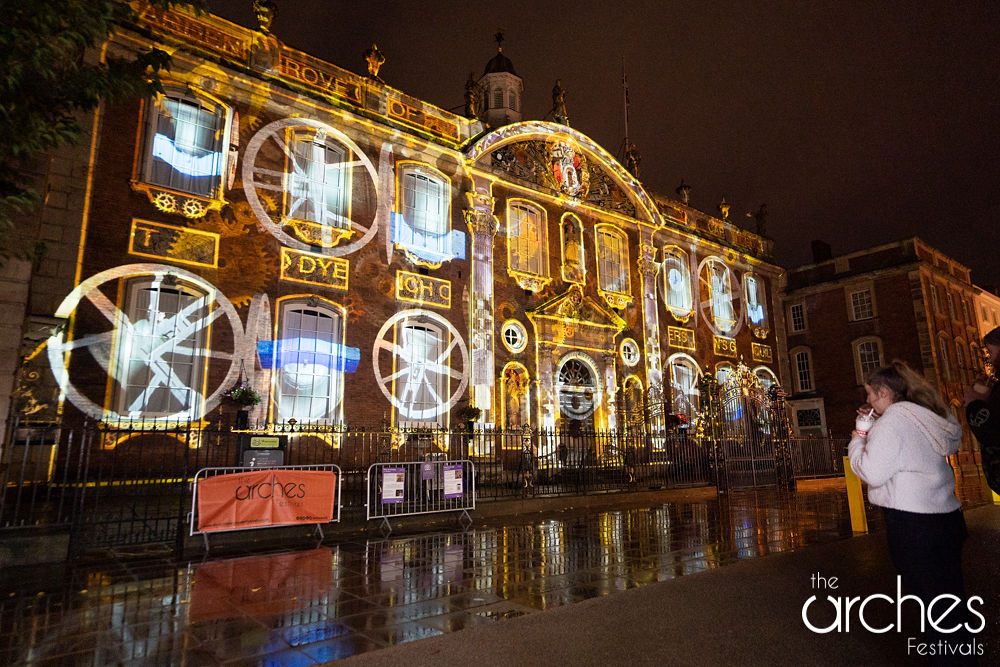 Thousands of faces light up as the city festival shines

The ORGANIZERS of an illuminating festival in the heart of Worcester have promised another night full of color and sound.

Worcester Night Light kicked off a second night of fun (Wednesday) after a successful return to town last night (Tuesday).

This year the festival is bigger and more daring than before, taking place over three evenings and featuring four brand new full-scale screenings created specifically for Worcester, a rolling program of playful performances and an enchanting parade of decorated bikes.

Thousands of people have come to the city to be enchanted and fascinated by the spectacular performances scheduled by The Arches Festivals.

Clare Di-Vito, a resident of Worcester, said: “We came last year and are delighted that Light Night is back. We had so much fun watching the screenings and the kids really enjoyed seeing how they could change what was happening on the interactive platform.

“They were running to chase the bike animations and the angels were just beautiful!”

At the Old Palace, the public saw children as tall as the building itself transform it to their imagination during Lilliput by imitating the dog.

Crowds gathered outside the Guildhall where ringing bells triggered animations on various guilds in Ring the Changes by Illuminos.

Remember Mark Murphy’s Future caught people’s attention with a series of stunning digital collages made from vintage images of how people envisioned the future.

Outside the attic, members of the audience played with the interactive projection titled Rewild by Limbic Cinema and marveled at the presence of plants in the building and animals.

David Edmunds, Festival Artistic Director for Severn Arts, said: “This year we have gone even further than Light Night 2020. The level of creative ambition, both as a producer of the festival and as artists we have named, is exactly what our audience has. in Worcester deserve.

“I am so proud of what we have accomplished and delighted that already so many people have been able to enjoy Light Night 2021 and the transformation of the city – and there are still two nights left!

Laura Worsfold, CEO of Severn Arts, said: “We are excited to present Light Night 2021 and hope everyone finds time to tour the city and explore the many facilities and walks. It’s wonderful to see things happen again after such a long period of change and uncertainty. We hope the residents of Worcester come out, support and enjoy what there is to see.

Several of last night’s festival visitors started early with a visit to Dines Green to watch or participate in Lullaby – a parade of bikes decorated with lights and an all-new surround composition created by local schoolchildren with composer Andy Taylor . .

Lullaby was supported by Bike Worcester, Woo Bike Scheme from the University of Worcester and CityFibre, sponsor of Light Night Worcester.

Neal Wright, CityFibre City Manager for Worcester, said: “We had the privilege of sponsoring such a fantastic event which combined heritage and culture with a futuristic experience. It was great to see the return of Light Night and on an even bigger and better scale and we were delighted to see that it brought a smile to everyone who attended. “

Light Night Worcester is a free event, and it’s the same schedule every night, so there’s still plenty of time to see it all and even go back a second time. Lullaby will visit Warndon tonight (Wednesday) and Ronkswood tomorrow (Thursday), the last night of the festival.

Visit thearchesworcesterfestivals.co.uk/light-night where you can download maps of everything happening in the city and cycle routes for Lullaby.