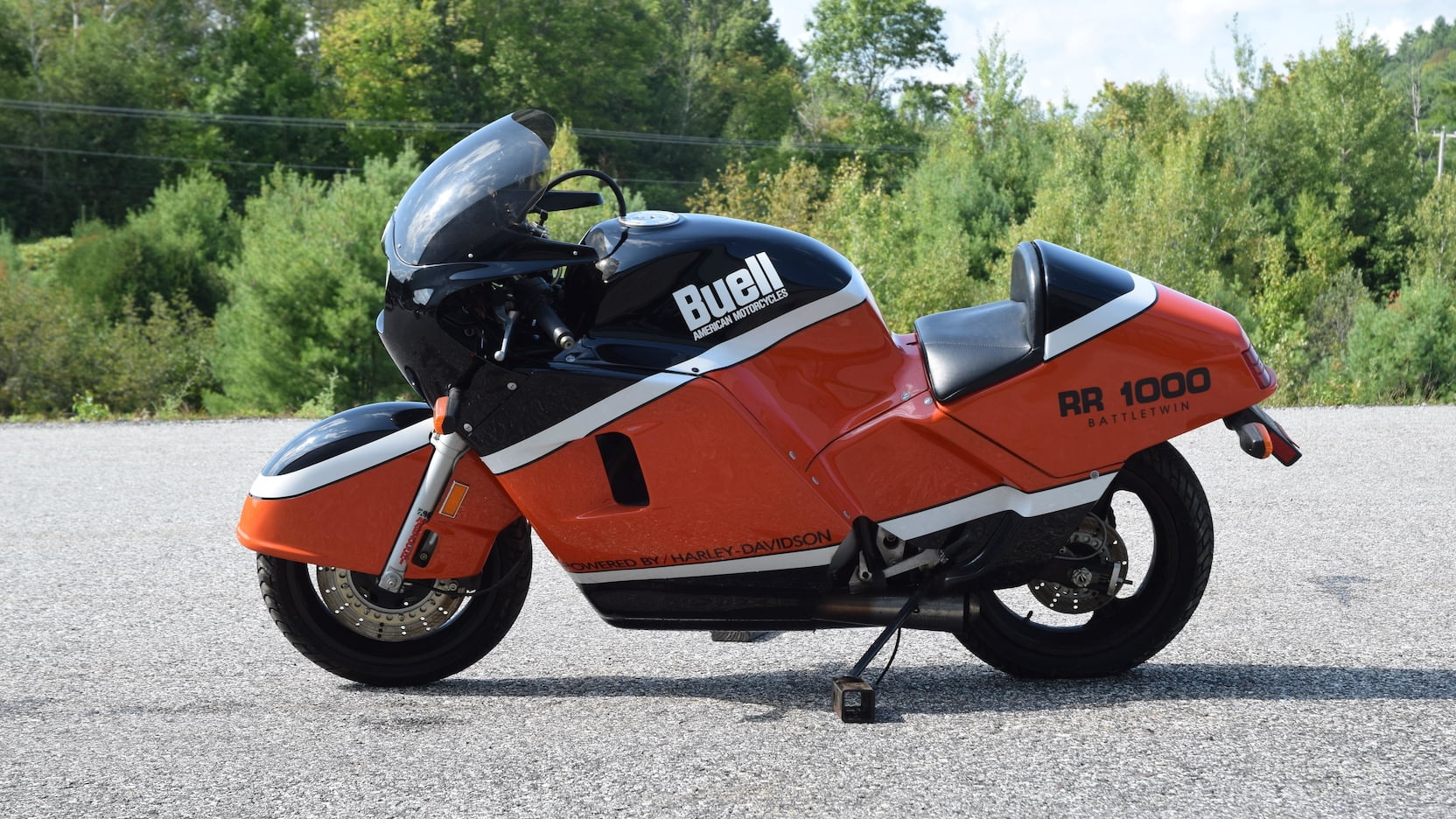 
For 22 years, the National Packard Museum has hosted its annual vintage motorcycle exhibit – and with 2022 on the horizon, they just released that the marque in the spotlight is none other than Buel, via a handsome RR1000 from 1987.

The Daily Business Journal tells us that the bike is currently on loan from New Castle Harley Davidson. With the RR1000 being Erik Buell’s first entry into the sports bike market (and only 50 examples ever made), it is a magnificent representation of the brand – and it will be accompanied by a nice range of other bikes, filling “veteran, sport, road / off road, racing, military and service scooters and bike [categories], “ comments on the report.

“Vintage riding accessories, equipment and clothing will be on display alongside the motorcycles. ”

“We are delighted to present such a wide variety of motorcycles”, says Mary Ann Porinchak, director general of the museum.

“Showcasing six different categories allows us to display something special or unusual that everyone can appreciate, from longtime collectors and bikers to casual motorcycle admirers. “

Here is a list of the bikes that will be presented:

Bikes on / off road

The article tells us that the exhibition will open on January 8 and run through May 21, with hours Tuesday through Saturday from noon to 5 p.m. and Sunday from 1 p.m. to 5 p.m.

Let us know what you think in the comments, we love to hear from you.

Be sure to also check out other recent news from our archive and, as always, stay safe on twisties.