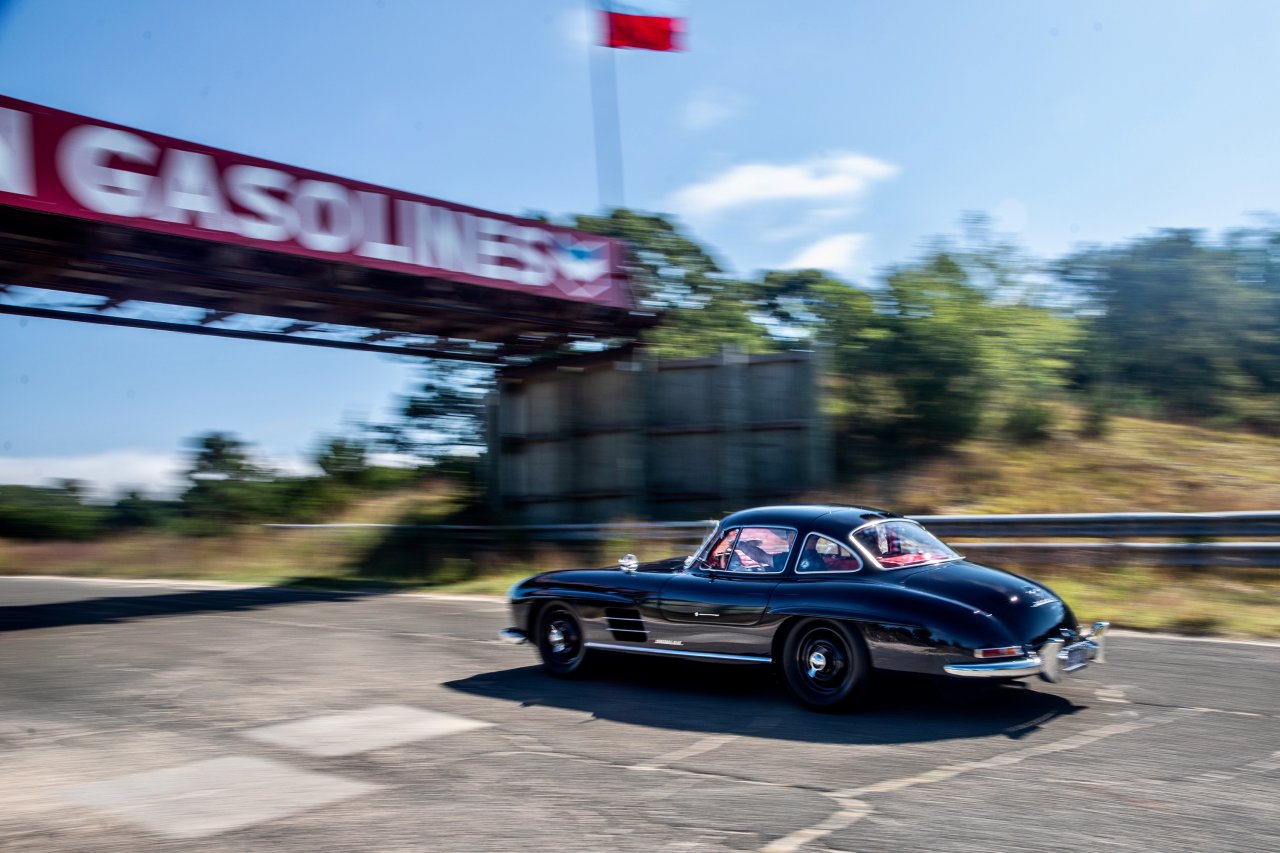 The Bridge reinvents the concept of the competition

The Bridge, the classic car show held on the grounds of the famous and former Bridgehampton racing circuit on New York’s Long Island, recently celebrated its fifth anniversary with more than 320 vehicles on the fairways overlooking Peconic Bay.

Calling itself “one of the country’s most original and exclusive annual automotive events”, the exhibition is by invitation only for “rare and legendary classic cars”.

One of the originalities of the show is the absence of judges or awards.

“A re-imagining of a typical competition event, at The Bridge, there is neither judgment nor reward, ”report the organizers. “The co-founders have a common vision for the event, which is to celebrate art, design, history and the automobile, not competition. ”

When it comes to the array of art, design, history and automobiles, the vehicles on display each include a trio of Ferrari GTOs – 250, 288 and 599 – one model each from the Ferrari Challenge racing series – 348, 355, 360, 430, 458, 488 – “a gathering of Jaguar XJ220; “The complete collection of the great Jaguars of yesteryear (XKC, XKD, XKSS)”; a large collection of vintage Lamborghinis, including the Miura, Espada and Jarama; the complete collection of modern McLaren Longtails (600LT, 675LT, 765LT), as well as the Senna GTR and Saber; a gathering of Mercedes 300SL gullwings and roadsters; and “extraordinary Porsches, including speedsters, coupe cars, GT cars, 2.7 RSs and two 935s”.

The Bridge is a collaboration between Robert Rubin, owner of the property since 1981, and event planners Shamin Abas and Jeffrey Einhorn. Main sponsor is Richard Mille, who unveiled two new automotive-inspired watches at The Bridge: the RM 40-01 Automatic Tourbillion McLaren Speedtail and the RM 029 Automatic Le Mans Classic.

In addition to the collector cars above, The bridge is a showcase for a variety of vehicles. The Calder BMW Art Car (Artist’s Proof) was on display just weeks after its debut in Germany. Ferrari presented the new 296 GTB.

Lamborghini held two parades of its colorful cars and marked the 50 years of the Countach and presented the Aventador LP 780-4 Ultimae. Pagani celebrated the 10th anniversary of the Huayra with four iterations on display. Bugatti presented the Chiron Pur Sport and the Chiron Super Sport.

Glickenhaus made his Bridge debut with the SCG 003. DeTomaso showed off the P72. McLaren presented the 765LT Spider and Artura. Aston Martin introduced the Valhalla and the DBX. Canoo showed off an electric lifestyle vehicle. Polestar and Lucid had screens.

In fact, it wasn’t just vehicles: among other luxury items on display, Giorgio Armani presented his fall fashion collection.

Five fun things to do in the New Forest this weekend