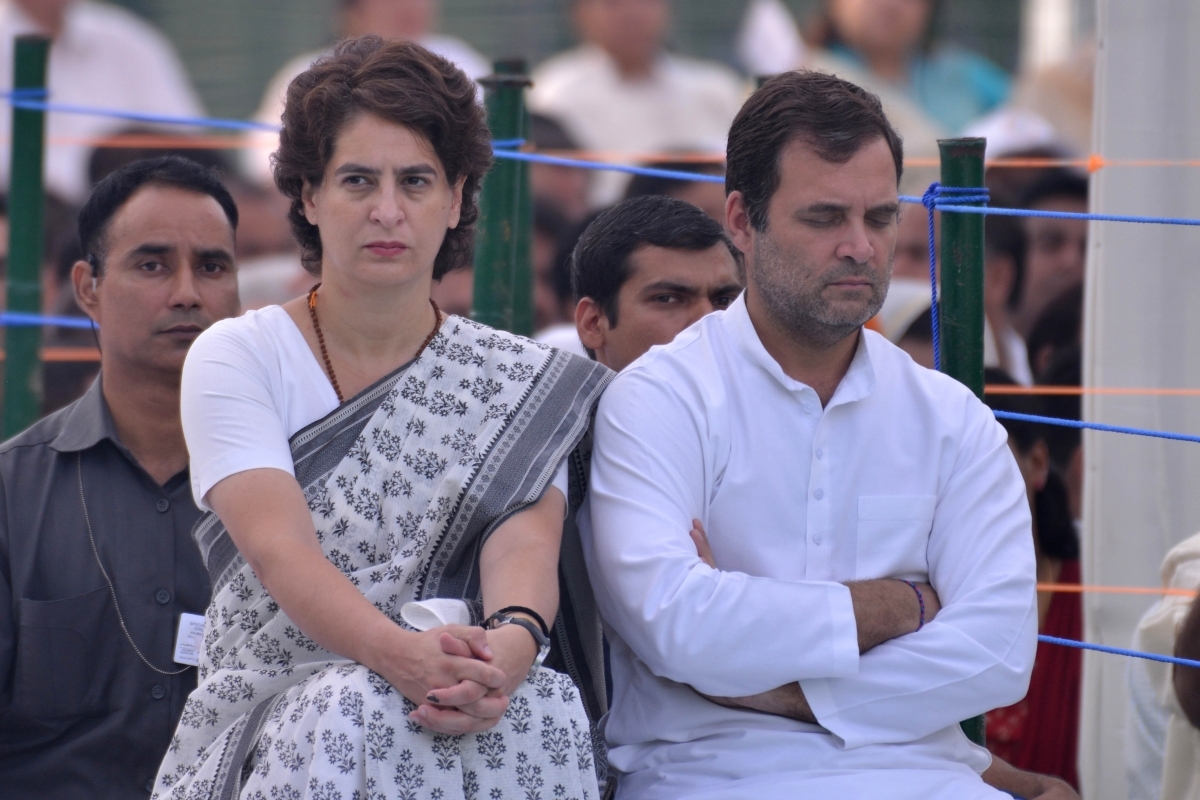 Team Rahul and Priyanka fail to make the mark

As trends show that the BJP is set to regain the four states it ruled and the Congress is set to lose Punjab, the spotlight is now turning to the leadership and team that operated in the behind the scenes, whether for Rahul Gandhi or Priyanka Gandhi Vadra.

Rahul and Priyanka’s teams and leadership will be singled out.

Rahul Gandhi’s team of KC Venugopal, Randeep Surjewala and state officials could not deliver the states that went to the polls. In Uttarakhand, which had a convention of changing governments every five years, Congress failed to repeat. At first, the manager Devendra Yadav could not manage the factions and later sent senior leaders, but precious time was lost in all this. The party seemed to be split into two sub-parties, which were unwilling to work in tandem.

In Goa, the trio of state officials – Dinesh Gundu Rao, Girish Chodankar (the state president) and Digambar Kamat (the former chief minister) ignored state leaders like Luizinho Falerio, who left to join Trinamool and leaders like Francisco Sardinha were sidelined and even P. Chidambaram, who was a chief observer, could not choose the right candidates.

In Punjab, the operation carried out by Rahul and Priyanka did not yield the expected results and the party’s last-minute gamble of making Charanjit Singh Channi a scheduled caste chief minister did not go well. paid, and the AAP is heading for a landslide victory. Ajay Maken and Harish Chaudhary have only made matters worse within the party by ignoring party MPs during this campaign which appears to have backfired.

Patience required for the US version