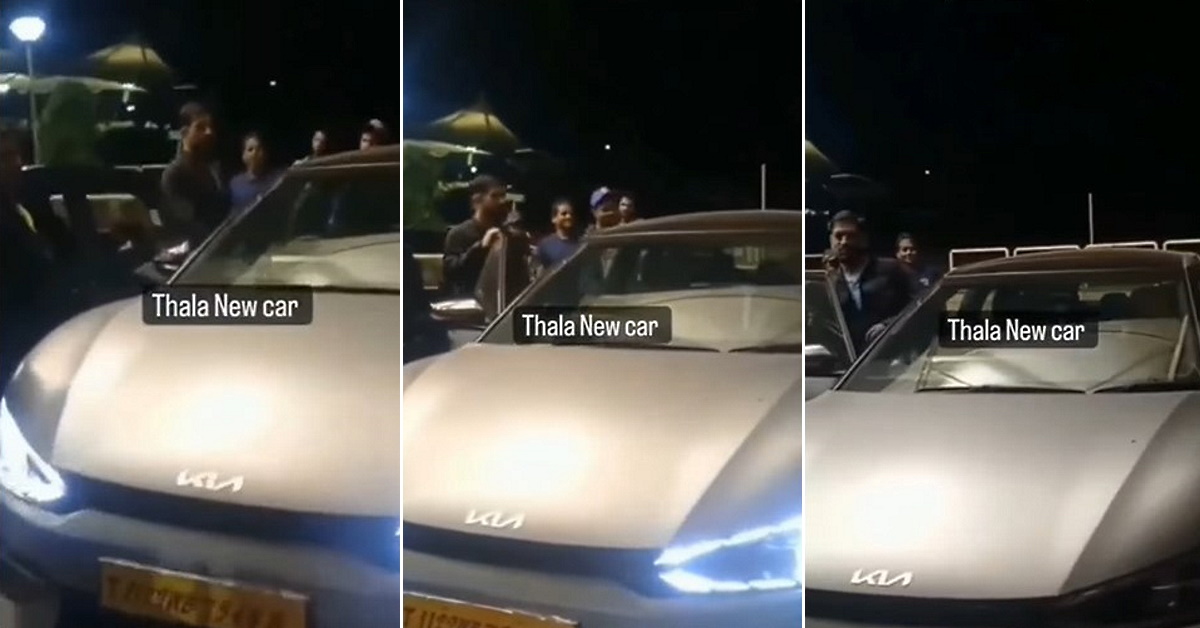 Among all the cricketers currently in India, former captain Mahendra Singh Dhoni is the most passionate car and motorcycle enthusiast. The cricketer ace, who has several accolades to his name, has a desirable automobile collection including modern and vintage classics both four-wheeled and two-wheeled. In a recent development, Dhoni has acquired an all-new Kia EV6, making it the first fully electric vehicle to be added to its car collection.

In a video uploaded to Twitter, Mahendra Singh Dhoni is seen sitting in his new Kia EV6 with fellow cricketers Ruturaj Gaekwad and Kedar Jadhav. The gray colored Kia EV6, which happens to be the world’s signature all-electric crossover hue, looks brand new as it is driven with temporary registration numbers.

The Kia EV6 remains sold out

Launched in 2022, the Kia EV6 is the Korean manufacturer’s most expensive and first all-electric vehicle in India. Introduced through the CBU route, the Kia EV6 was released in limited numbers. However, the all-electric crossover got off to a good start, as it picked up some good numbers for Kia. Recently, Kia revealed that it has sold over 200 units of the EV6 in India since its launch, which is quite significant for a vehicle of its cost and size. Kia is now looking forward to increased allocation of additional EV6 units in India, however, it has not been confirmed how many additional EV6 units will be allocated to India in the coming months. .

The Kia EV6 has arrived in India in two different variants with a starting price of Rs 59.95 lakh. The base variant of the EV6 comes with a two-wheel-drive setup with a single front-mounted motor, which claims 229 hp of peak power and 350 Nm of peak torque. The more upscale all-wheel-drive version is powered by a combination of two electric motors, with one each on the front and rear axles, with combined power and torque rated at 325bhp and 605Nm respectively.

Kia claims an astonishing range of 708km on the ARAI cycle for the EV6 thanks to its 77.4kWh battery, which can be charged from DC fast chargers up to 350kW. The EV6 is Kia’s first born electric vehicle, based on Hyundai-Kia’s e-GMP platform. The Kia EV6 currently competes with the Volvo XC40 Recharge, and will soon compete with its distant cousin, the Hyundai Ioniq 5, which will arrive in India in the first quarter of 2023.

Dhoni has many vintage cars 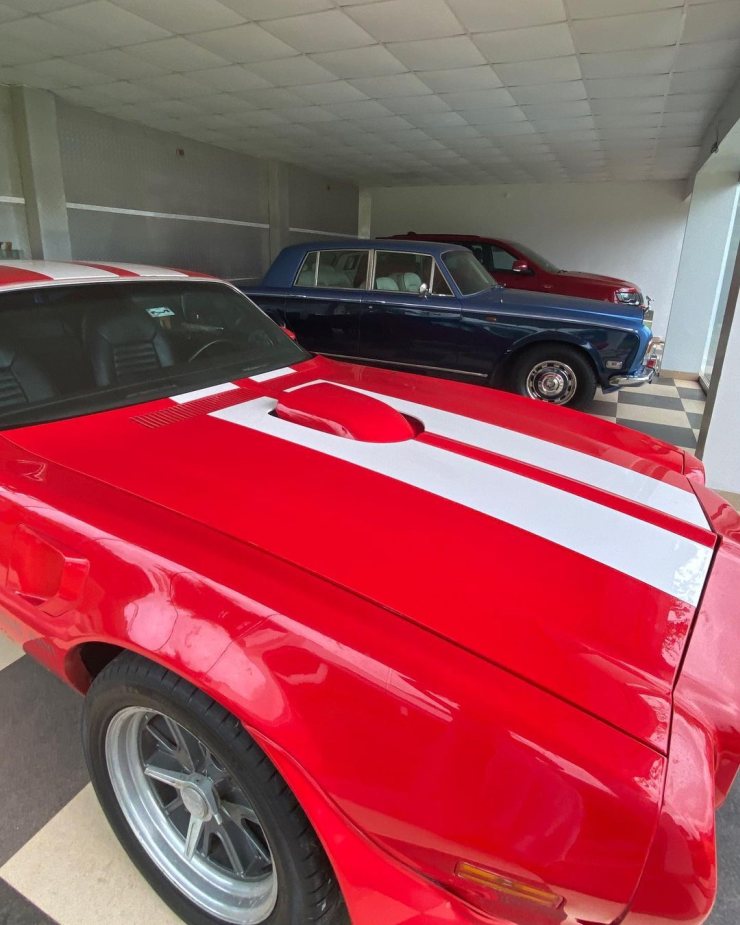 Dhoni continues to add new cars to his collection from time to time. Dhoni recently added a 1969 Ford Mustang to the garage, which is very rare in India. It’s a muscle car and it’s been in many movies in the past. 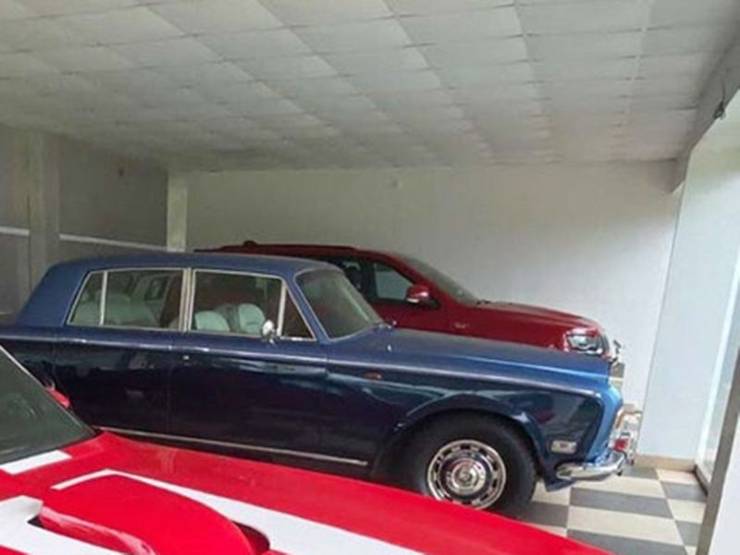 The 1969 Mustang shares space with the Rolls Royce Silver Shadow, which Dhoni got some time ago. He was even spotted driving the car on the streets of Ranchi when he originally bought the car. It doesn’t come out of the garage much anymore.

In the same glass enclosure is a Pontiac Trans-Am, which he bought some time ago. It’s also a muscle car. MS Dhoni’s latest acquisition is a Pontiac Firebird TransAm classic car. The American muscle car looks recently restored. His real age could be around 40 years old. The car is powered by a 455 big-block V8 engine that powers the rear wheels. The maximum power is around 325 hp and the gearbox is a 4-speed unit.

Dhoni also has a set of modern cars and SUVs. He rides in a Hummer H2 painted in a striking green color. Dhoni also owns the Nissan 1 Ton truck, which he bought and restored in India.