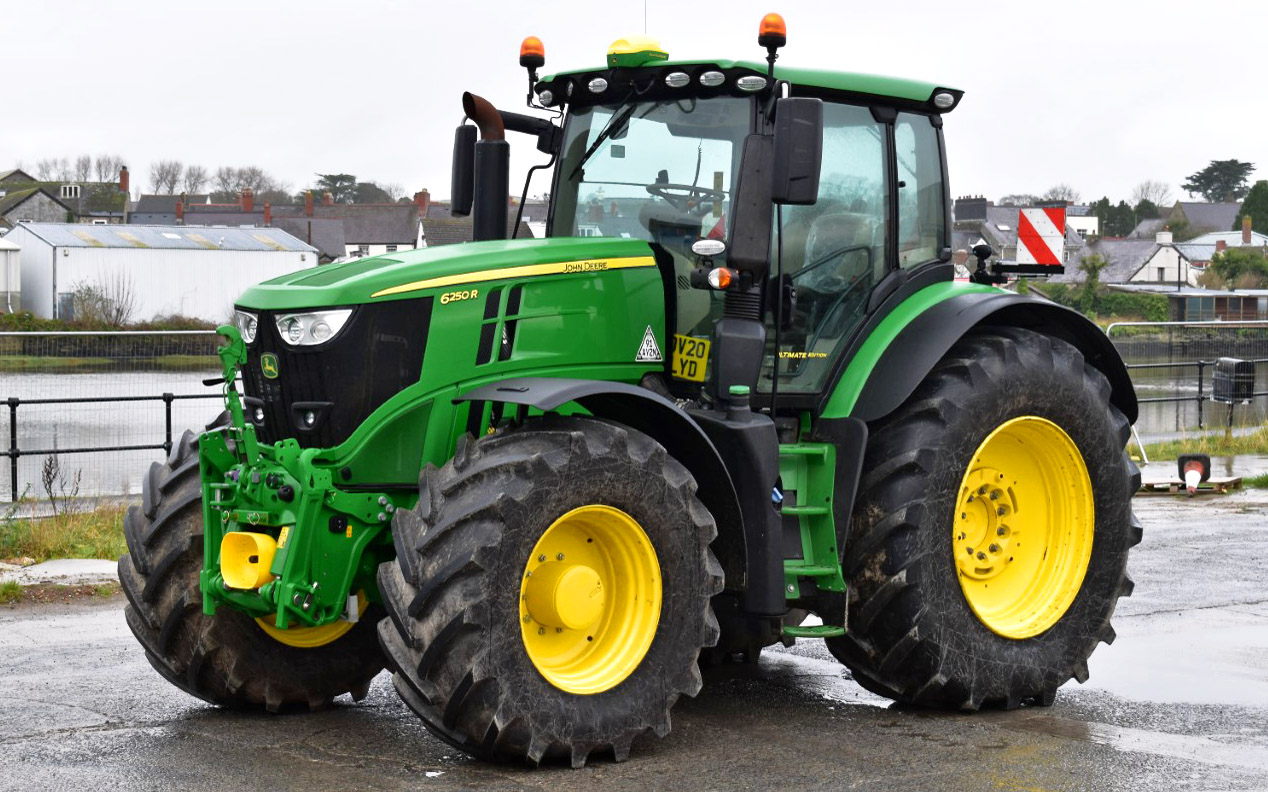 Cheffins will be making a welcome return to live auctioning with two sales, one of surplus equipment and the other of vintage machinery.

Stepside Agricultural Contractors of Cardigan, Wales will be disposing of items that are no longer required due to a change in policy.

The company is a family partnership based in Cardigan, West Wales, which was established 50 years ago.

Recently, it decided to review its commercial policy and now specializes in the waste, slurry and digestate sectors.

The auction will include more than 80 lots of agricultural tractors, a forage harvester, slurry tanks, manure spreaders, plant and grassland machinery.

Danial James of Stepside notes that much of the slurry kit has been updated and as a result the machinery available at auction is now surplus to requirements.

The sale is being led by Cheffins of Cambridge with a viewing day on Thursday 27th January at the Stepside premises, Cardigan Cattle Market, Cardigan, Wales.

It will be a timed auction which, according to Charles Wadsley, partner at Cheffins, will allow bidders from the UK and beyond to participate.

Cheffins has also announced its upcoming vintage sale in advance, which will take place over two days to allow live and online bidding.

The auction will take place on April 22 and 23 at the company’s site near Cambridge. It will see several hundred lots go under the hammer, including classic and vintage tractors, cars, motorcycles and collectibles.

The Friday April 22 auction will encompass literature, models and steam spare parts while the Saturday April 23 sale will deal with vehicles, spare parts and tools.