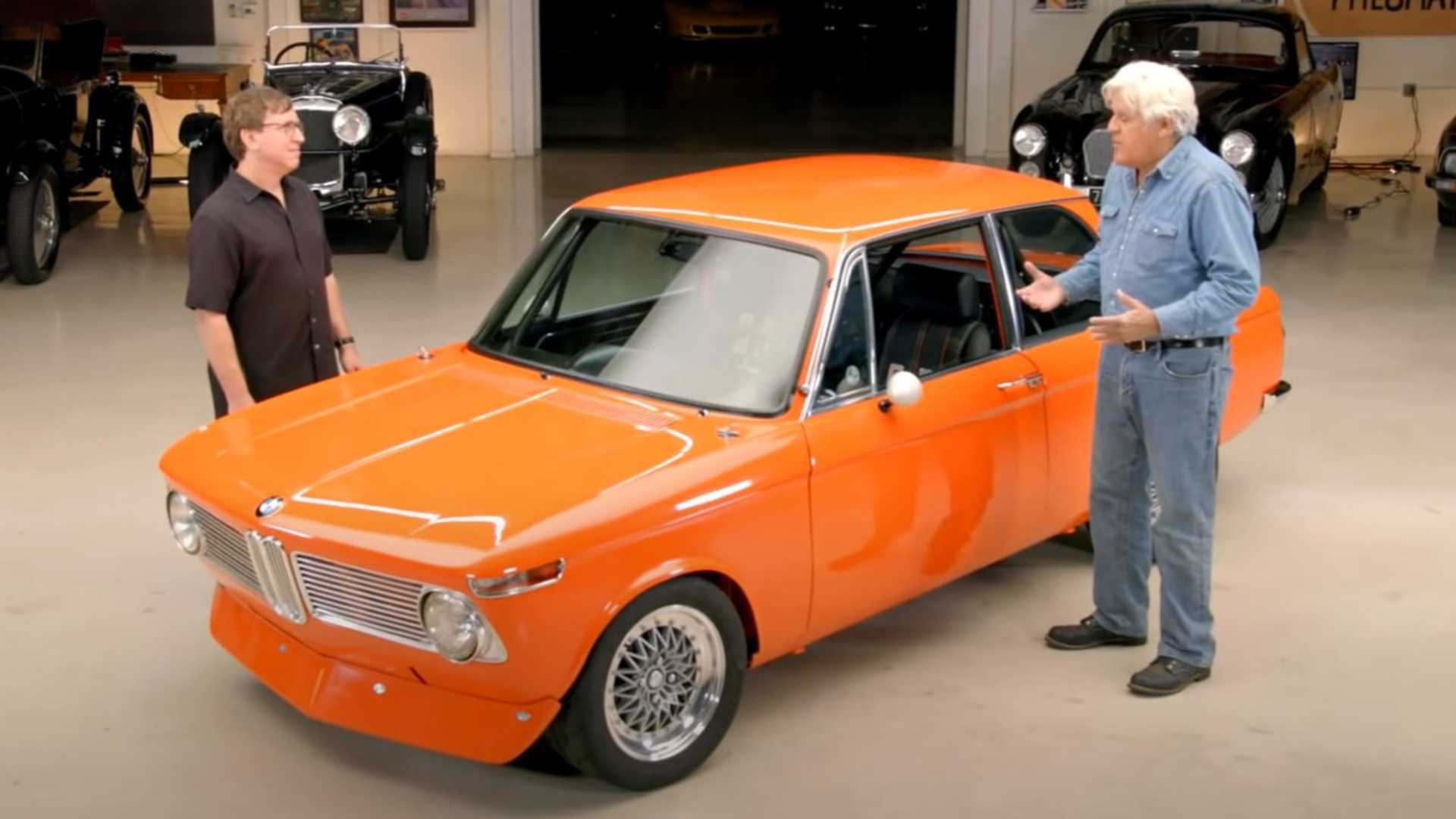 Have you ever heard the story of the birth of the BMW 2002? It’s almost as fascinating as the story of the 3 Series Touring (E30). Here’s a very short version of the story – two of the company’s highest-ranking executives at the time both installed a 2.0-litre engine in their 1600-2 for personal use. Once they realized they had both done the same modification, they prepared a proposal to the BMW board and asked them to build a factory 1600-2 with a 2.0 liter engine. . The rest, as they say, is history.

To this day, the 2002 remains one of BMW’s most iconic models. The ancestor of the 3 Series as we know it today, the model is famous for its sporty handling and perfect weight balance that are synonymous with modern BMW vehicles. It’s no surprise that many BMW enthusiasts love the 2002 and its prices in the classic car market are skyrocketing. We love to see people restoring their 2002s to factory condition or even giving them well-deserved upgrades.

That’s exactly the story of Dorian Hicklin who recently visited Jay Leno’s garage with his beautiful orange 1973 BMW 2002. Hicklin bought the car from a friend and began a full nuts and bolts restoration before modifying the car. car in a cleaner cafe racer style. (I know it’s a motorcycle term). The bodywork remains mostly original but the front bumper is gone and there is less trim than on stock 2002.

Once Hicklin opens the hood, that’s where the gem of this vehicle is. A heavily modified 2.0 liter (or slightly larger) four-cylinder engine sits there with two Webber carburettors. The car hasn’t been tested yet, but the owner says it probably produces around 150 to 160 horsepower (110 to 118 kilowatts) in its current condition. A five-speed manual transmission from a Series 3 channels power to the front wheels.

The interior is also absolutely fantastic. It retains the basic design of the original car but adds some very nice touches, such as bucket seats with a fabric insert, drilled pedals, drilled gear lever, and others. Hicklin wants to take the car to the races one day, so it comes equipped with a full roll cage and other features required for motorsport.