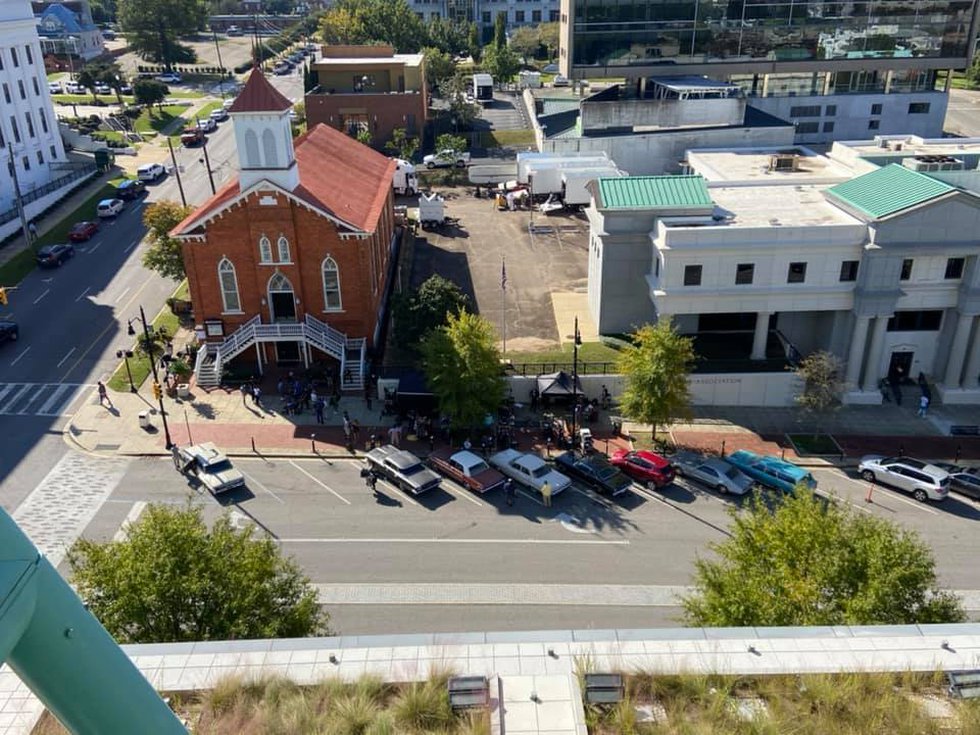 MONTGOMERY, Alabama (WSFA) – It’s the lights, cameras and action in downtown Montgomery as film crews and actors take to historic Dexter Avenue to film scenes from the reboot of “The Wonder Years “.

Thursday and Friday, the production will move to Eastdale Mall where sets have already been staged.

Saladin Patterson, an executive producer of the show, as well as a native of Montgomery, says that like the original show, the reboot is a coming-of-age story of a 12-year-old boy and his family who have grew up in the 60s, but from a different perspective. The series follows the life of a middle-class black family of the time against the backdrop of Montgomery.

Most of the series is shot in Atlanta, but some scenes are produced locally, like the ones scheduled for this week. The crews are working and the cast can be seen in their period clothes as they prepare for their lines for an upcoming episode.

Meanwhile, in Los Angeles, talks continue for a strike planned by the union that’s 60,000 film and television crew members on ongoing productions across the country. The International Alliance of Theatrical Stage Employees International says it wants fair and safe working conditions.

How to get a business loan in 5 steps – Forbes Advisor