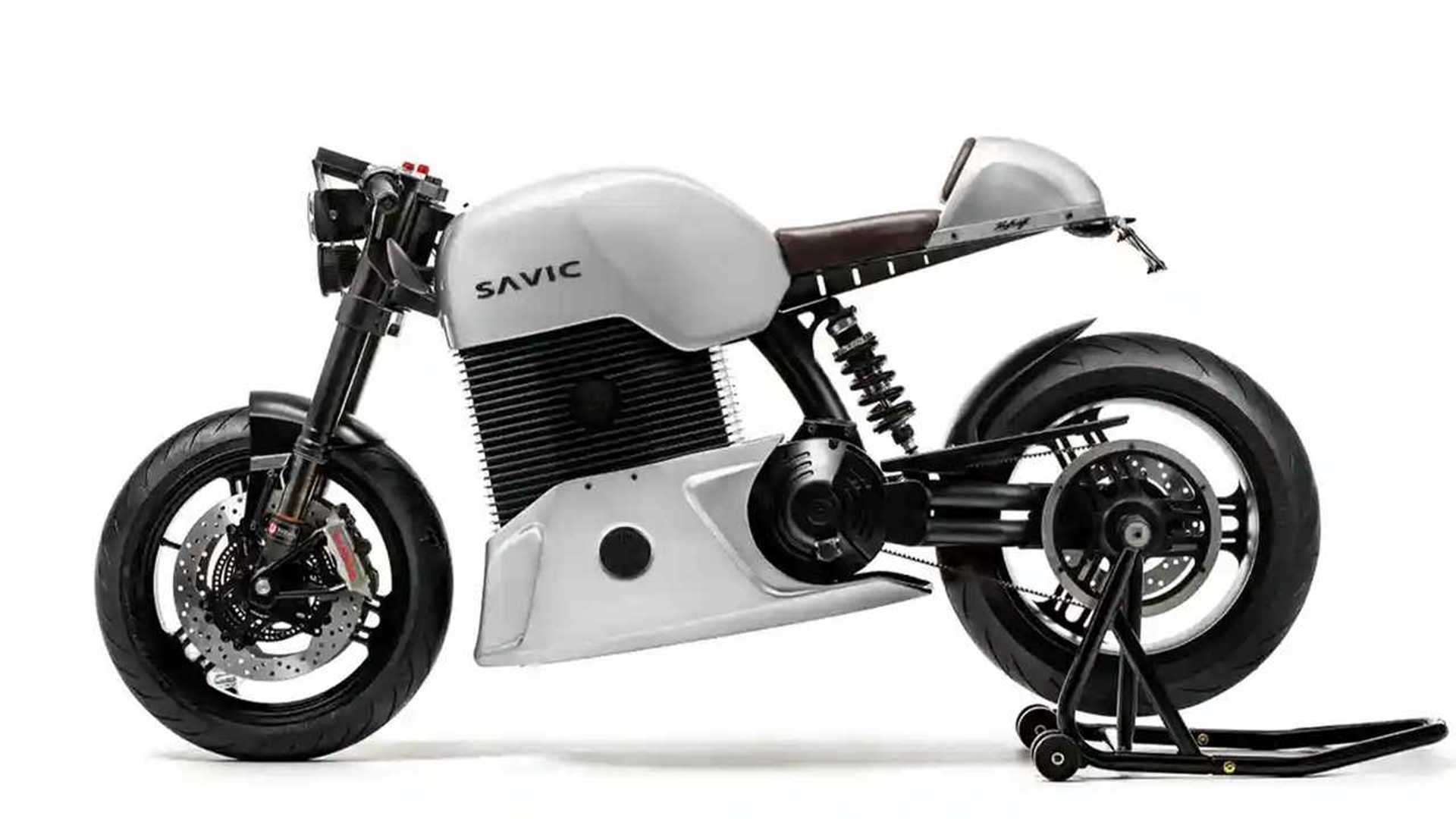 Australian electric motorcycle start-up Savic has been on a roll lately. After securing funding and launching a lifestyle clothing line, the brand has introduced a new state-of-the-art bike configurator on its new website. The digital bike builder may put the design pencil in the hands of the customer, but the C-Series electric motorcycle remains aesthetically pleasing in standard form.

Due to the classic silhouette of a café racer, simple lines and minimalist livery, the C-series appeals to both nostalgic veterans and young city dwellers. Now we can include an additional group in that fanbase thanks to the C-Series winning the Victorian Premier’s Design Award in 2022.

“Design is about finding new, innovative and more sustainable ways of doing things,” said Victoria’s Creative Industries Minister, Danny Pearson. “This year’s winners demonstrate the impact of the Victorian design sector, creating jobs across the state and touching the lives of all of us.”

The startup has announced that it will put the C-Series range into production after securing 1.14 million Australian dollars (855,000 USD) in October 2021. The majority of these funds come from the Advanced Manufacturing Growth Center program, funded by the federal government, which is expected to help the company hire new employees as it ramps up production.

In addition to its economic and social impact, Savic’s C-Series also had to meet the Victorian Premier’s Design Award criteria for design process, innovation, impact and excellence. Combining the cafe racers of yesteryear with the latest in electric powertrain and chassis technology has been a major hit with the motorcycling community and it’s refreshing to see organizations outside the industry recognizing the potential impact of C series.

Savic is currently offering pre-orders for the Alpha and Delta variants of his C-Series bike. In Alpha version, the electric motorcycle has a range of more than 200 km and recharges in 4.5 hours. The entry-level Delta cuts those wait times to 3.8 hours, but it also cuts the range to 93 miles. At $19,990 for the Delta and $26,990 for the Alpha, the C-Series is set to bring an exciting new era to the Australian motorcycle industry.

With the Victorian Premier’s Design Award in his back pocket, Savic keeps rolling in 2022. Hopefully we’ll see the C-series rolling out later this year as well.