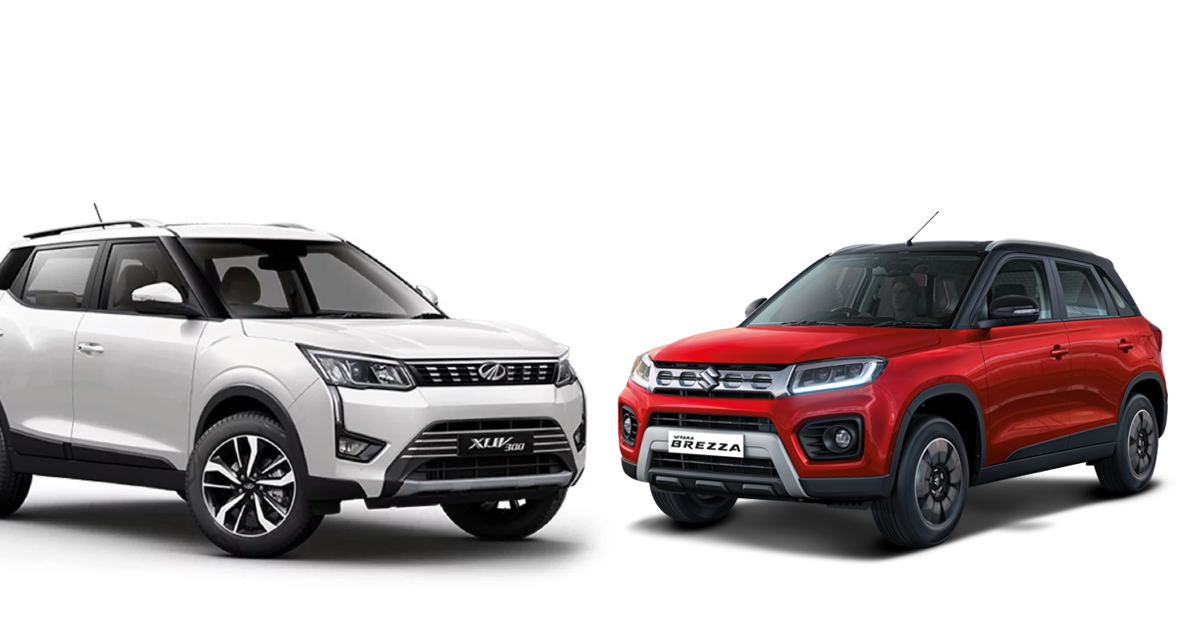 Relationship between car safety and weight

With the growing buzz around new auto safety, the world’s biggest manufacturers are now scratching their heads to make cars even safer. For the longest period of time, people associated heavier cars with more safety. However, R Velusamy, Global Product Development Manager, Mahindra, thinks this is a misconception. “Once you decide to achieve 5-star safety, there is no other option but to reduce the weight of the vehicle. He said at the 2021 weight reduction conference organized by Autocar Professional.

Velusamy mentioned that to increase efficiency and reduce the overall mass of vehicles, manufacturers should research alternative materials. He stressed the importance of reducing the weight of cars to increase safety, mentioning some information about the construction of the XUV700.

During the conference, the product development manager revealed that they have reduced Mahindra’s latest XUV700 SUV by 110 kg. He added that in order to achieve this feat, they had to become innovative in terms of design and also use high strength steel in the manufacture of the vehicle. Velusamy also said they were able to remove around 15-20 kg from the tailgate alone by making it from plastic composites. In Global NCAP crash tests, the XUV700 received a full 5-star safety rating, attributed to the vehicle’s lower weight and few other components.

Moreover, he also said that “you have to focus a lot on the BIW mass”. BIW or Body-In-White; the body frame that has been assembled, i.e. before painting and before the engine, frame sub-assemblies or any trim have been integrated into the structure.

Other parts of a vehicle like the doors, fenders, hood and suspensions are also areas where alternative materials can be used to reduce weight. “In the powertrain, too, you can significantly reduce the weight. The aluminum blocks improve the workmanship and the weight of 30 to 35 kg can be reduced, ”added Velusamy. While continuing, “The crosshead and flywheel are candidates for the use of magnesium. Plastics can do wonders for areas like the fender and tailgate.

Additionally, Mahindra’s main man also said that with the penetration of electric vehicles there would be an increase in weight. So, to reduce this, the need to explore new materials will become a necessity.

“Customers need quality products and the design will undergo changes due to their need to improve NVH (noise, vibration and harshness) levels, ride and handling, top-notch safety and technological features. Car manufacturers need to be innovative to reduce vehicle weight, ”said Velusamy, stressing the need to keep consumers’ demands in mind and put their interests first.

At the same conference, CV Raman, CTO, Maruti Suzuki India also drew everyone’s attention to another sensitive subject, that of emissions. “Regulatory situations in India are changing. In the future, we will soon see CAFE, BS6 phase 2 (RDE) standards and many more. And, weight reduction plays a central role in reducing emissions, ”Raman said. He added, “A 10% reduction in weight can improve fuel efficiency by three-four percent and reduce emissions by three-four grams. [per km]. “

The technical director of the conference mentioned the use of higher tensile steel for their company’s vehicle structures. Adding to that, he referred to the company’s Heartect platform. This platform has allowed the automaker to improve structural and torsional rigidity, increase strength, but also reduce weight, which in turn helps them reduce emissions.

Maruti, with the transition to its fifth-generation Heartect A architecture, has managed to significantly reduce the weight of its cars. Some examples are their products like the current generation Swift, the vehicle is 125 kg lighter than the first generation model from 2005. In addition, the latest Celerio is also 15-25 kg lighter than the outgoing car, even with an increase glaring footprint and added new features. In addition, the brand’s all-new K10C engine played an important role in the making of the Celerio India, the most fuel-efficient gasoline car.

Raman also mentioned the use of plastic for the construction of fuel boxes, adding that the use of plastics instead of metals has reduced the weight of the vehicle by 30%. In addition, it has solved the problems with rust and made it easier to pack these boxes in cars. He also added, “Even in the powertrain, there has been a significant increase in the number of plastic components replacing metals, reducing the weight by 30% and the cost by 47%,” he said.

On the same topic, he further stated that “in the future there is great potential to reduce the weight of CNG cylinders by 50-60% by using composites. This will help reduce the overall weight of the vehicle, increase efficiency and also allow the use of the hydrogen-CNG mixture, which can have wide ramifications. While continuing, “In electric vehicles, the extra weight of the battery is a challenge. We all need to look at the battery platform, replace materials, and use advanced high strength steel. A basic platform must be built to develop light electric vehicles. “

In a more in-depth discussion on climate change, Raman highlighted the contribution of India’s transport sector to greenhouse gas (GHG) emissions, which stands at 13%. Even though it is lower than that of the European Union, it is nonetheless important. He added that cars and SUVs in India contribute 40-45% of vehicle emissions. And a similar part is provided by two-wheelers. While the rest is rounded off by commercial vehicles.

Adding to the statements, Raman said: “In order to achieve the goal set by our Prime Minister at COP 26, we will have to face many challenges. When you look at India’s per capita income, it is lower than that of China. We have a passenger vehicle penetration of 13 per 1,000 and we have 13 million two-wheelers. These challenges are unique to India. But one thing is clear, and that is our need to reduce emissions.