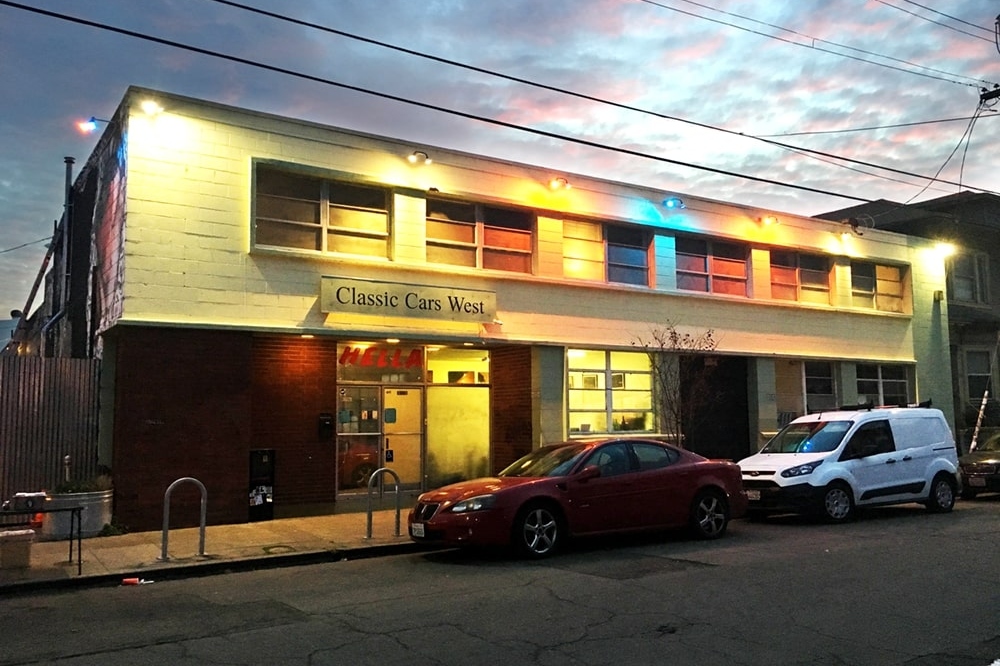 Today, September 30, is the last day of operation for Classic Cars West at 411 26th St., owner Michael Sarcona told SFGATE. The bar and restaurant will not return to Oakland, but the classic car dealership is moving to a new location in Oakland at 1240 East 12th St.

“It wasn’t really an option to stay here,” Sarcona explained. “My lease expired during COVID. And I was like, wanting to leave the restaurant and bar here anyway, and it was way too expensive to stay in this space.”

Since the pandemic closed the restaurants in March 2020, the bar and kitchen at Classic Cars West have never fully reopened – they’ve only been open for events like First Fridays. His last celebration of First Fridays was on September 2.

“You know, everyone is disappointed. And I understand,” Sarcona said. “But it looks like every place that opens now in Oakland is a beer garden with outdoor space and murals. So there will be a lot of other places people can go. But I have the felt like we had a little niche with the gallery, and it was a pretty unique space.”

Classic Cars West opened as a classic car dealership offering everything from European sports cars to pre-war American vehicles in San Francisco in 2005, but moved to Oakland in 2010. Finding that it was now in the midst of a massive once-a-month street party, Sarcona began asking his bar-owning friends to take care of him, from Rosamunde Sausage Grill to CommonWealth. In 2016, Classic Cars West opened its own bar and kitchen, but has continued to host a number of food pop-ups over the years, including Popoca, Hella Vegan Eats, and Magnolia Mini Mart.

Next, Sarcona is opening a new Classic Cars West location in Nevada City, where it moved during the pandemic.

“We appreciate the artistic community in Oakland, it’s just a shame it’s dwindling a bit,” Sarcona said. “When this neighborhood really started it was all auto repair and now it’s become so expensive. I feel like in a few years the arts won’t be there. Nevada City for me.. .what I wanted to do there was so much bigger than what I could afford to do here because of the cost of real estate.”

The new Nevada City location at 400 Providence Mine Road will be a 30,000 square foot space, complete with a lounge and beer garden. The car dealership is expected to open within one to two months, followed by a beer garden in the next four to six months.