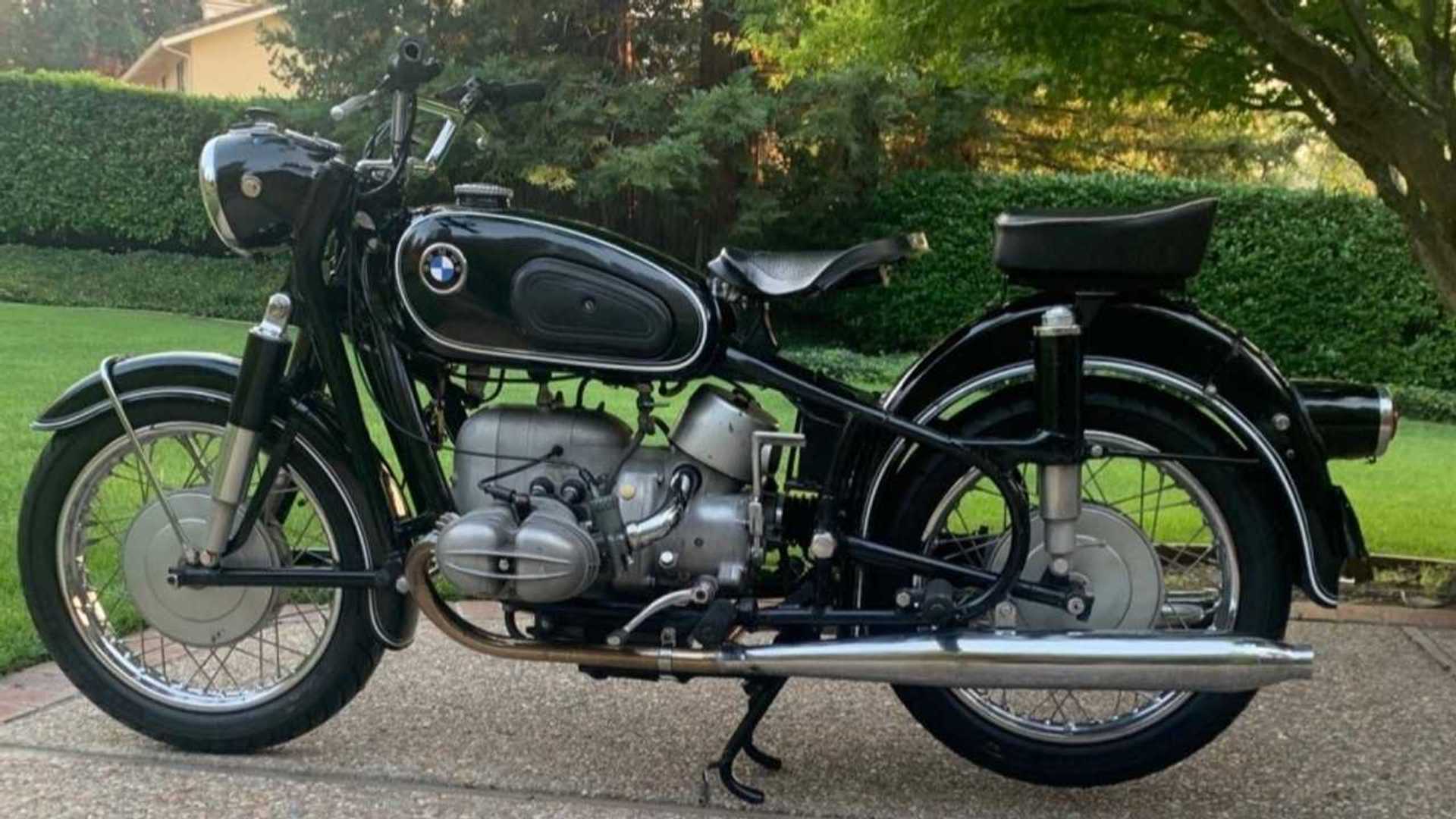 Vintage BMWs have a cult following – man, to put it mildly, but this isn’t just any R69S for sale like every other vintage Beemer, this is an example of a triple number match straight from 1966.

Being an old bike, these BMWs are probably cobbled together from different parts of different bikes to bring them back to life. For those who don’t know, the paired triple numbers mean the engine, chassis, and tailstock serial numbers are all the same, indicating that the bike is more or less original and has no been touched up or replaced in anyway.

The result of such a listing with the triple number detail is a current auction price of $ 15,000 at the time of writing. Sure you can get another R69S or older, but it’s probably rebuilt from different bikes or aftermarket parts.

As for the bike itself, the unit comes with an Earles fork, shaft drivetrain, Denfeld saddle with passenger seat, as well as a proper California title to the seller’s name. Its odometer reads around 53,000 miles, and the seller claims the engine and transmission were overhauled in 2014, with the bike’s last service and tire replacement being completed in May 2021.

All things considered, you will get a well-maintained unit. On the tires, you get a set of Avon Roadrider tires that wrap around the bike’s 18-inch spoke wheels. The bike is powered by an air-cooled 594cc twin opposite that is powered by a pair of Bing carburetors that were rebuilt during the bike’s last service in May. On top of that, the bike received a new ignition coil, point condenser, spark plugs and wires in addition to the standard oil change and valve tuning.

Hurry because you are running out of time. The bike auction ends October 26, 2021. Bid and hope no one else wants more than you!