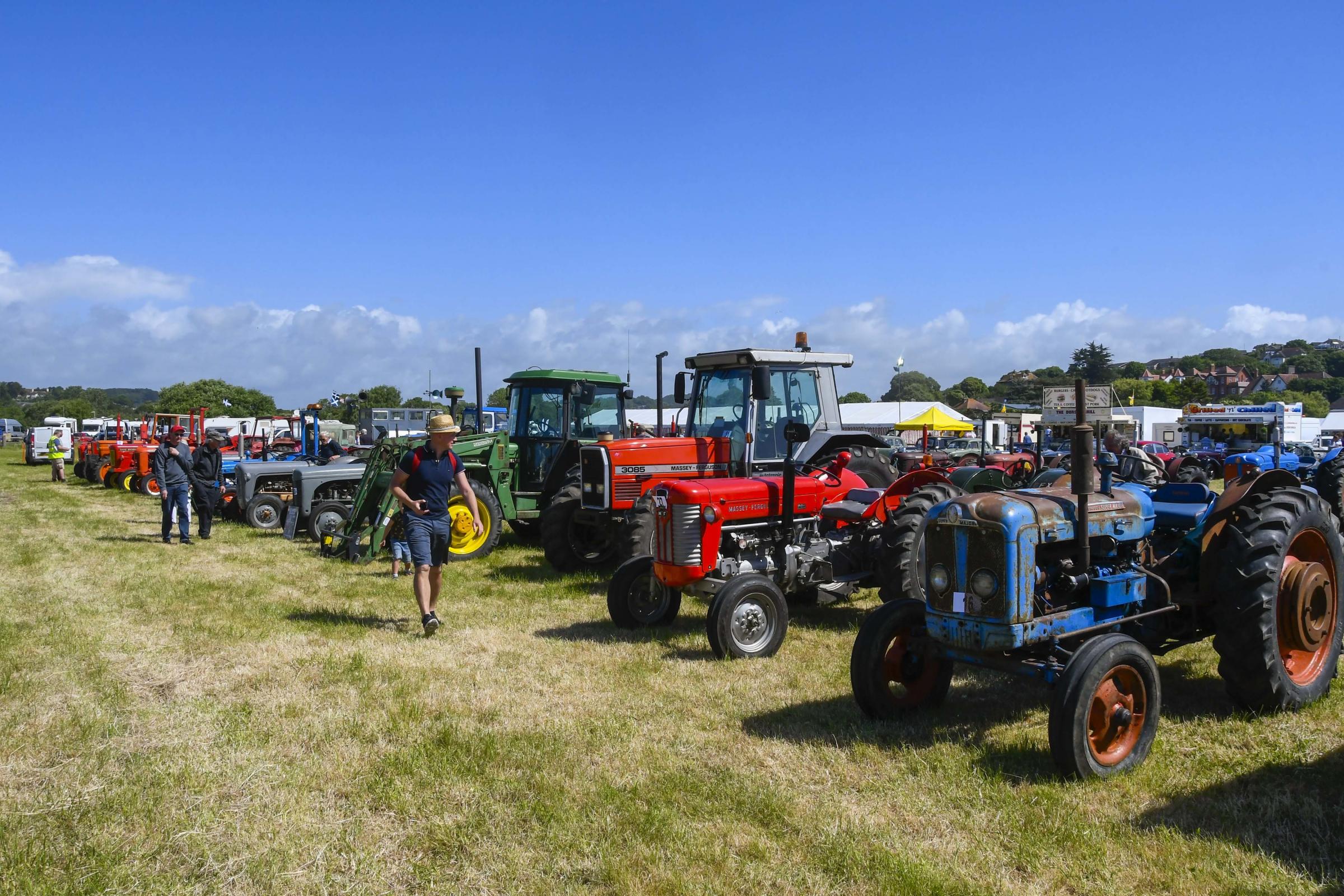 A WEEKEND of vintage vehicles, steam locomotives and stalls descended on West Bay.

The West Bay Vintage Rally has returned after a two-year absence from Melplash Showground with a selection of vintage vehicle parades, ring displays, steam engines and market stalls.

The rally, first staged in 1979, enjoyed two days of sunshine as it welcomed visitors to the event organized by the West Dorset Vintage Tractor and Stationary Engine Club (WDVTSEC).

Wendy Beaven, Treasurer and Corporate Secretary of WDVTSEC, said, “The event went extremely well with great attendance from exhibitors and the general public.

“It was very successful because it’s one of the first in the area and people haven’t been out for so long.”

The annual event has returned to West Bay after two years of cancellations due to the pandemic, welcoming back exhibitors and visitors, as well as local food and drink vendors who were also present at the event.

A vintage auction was held on the first day of the event with agricultural machinery and nearly 800 lots of collectables, garden machinery, farm equipment and tools on offer.

Costs for the event have increased this year, but Ms Beaven still thinks they should raise a good sum for charity.

In recent years the club have been able to donate over £62,500 to local charities and community projects.

Money raised this year will go to local organizations that helped with the rally as well as local Sea Cadet and Boy Scout groups.

Mayor of Bridport Ian Bark said: “It was fantastic to see the return of the West Bay Vintage Rally after two years of cancellations due to the Covid pandemic. It is a much loved event by many and the weather was perfect. perfect for exhibitors and visitors to really enjoy themselves.

“On Friday, the magnificent sight, sound and smell of a steam engine pulling a trailer along West Street stopped people in their tracks to watch it climb the hill towards the lights before turning right into South Street towards West Bay – a big announcement for a big event.

“A big thank you to everyone who helped make this happen again.”

The club consists of approximately 350 members who meet once a month to socialize, share experiences and organize club activities.

To learn more about the club or to find out about upcoming events, visit www.wdvtsec.com or find the club on Facebook.