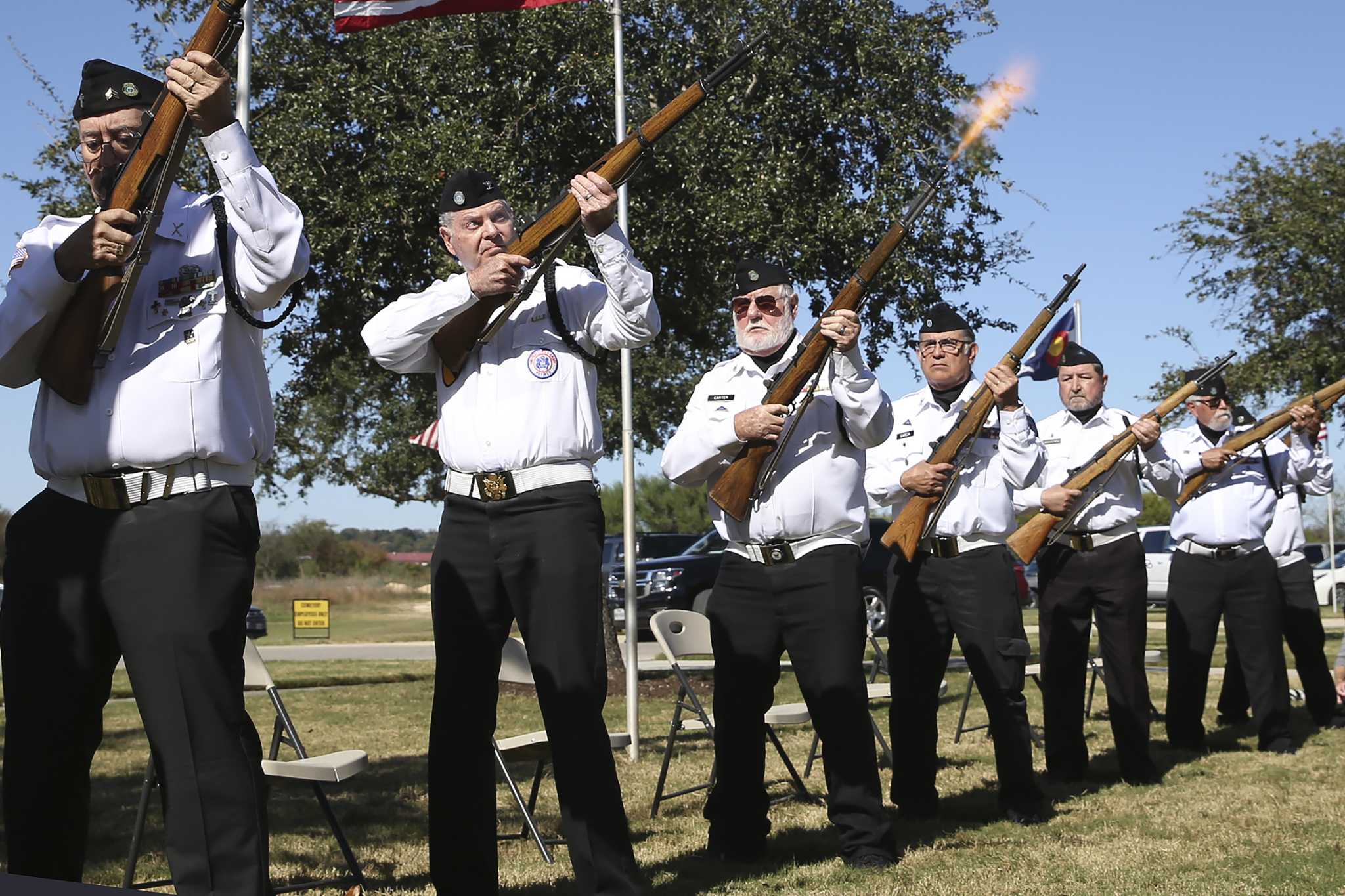 parade, what is open, what is closed

SAN ANTONIO — Here’s the status of the opening and closing of various San Antonio-area institutions for Veterans Day, Nov. 11. There will also be a parade and other events at historic locations downtown to commemorate the holiday weekend.

On Friday, the Alamo will host a Family Military Appreciation Day at the Alamo Plaza from 9:00 a.m. to 3:00 p.m. The day will begin at 10:00 a.m. with a wreath laying ceremony and remarks by Lieutenant General John Evans, Commanding General of the United States Army. North, Mayor Ron Nirenberg and Bexar County Judge Nelson Wolff. Later, an American flag made up of 18,000 Legos will be on display, donated by LEGOLAND, along with vintage cars and educational materials.

On Saturday, there will be a parade downtown. The US Military Veterans Parade Association will host its parade on Saturday. The festivities will begin with a Junior ROTC drill team competition in front of the Tobin Center at 8:30 a.m., followed by a parade starting at 11:30 a.m. at the corner of East Fourth Street and E Avenue. route will follow Houston Street to San Saba Street. There will be marching bands, dance groups, motorcycle clubs, veterans of foreign wars, American legions and many more participants.