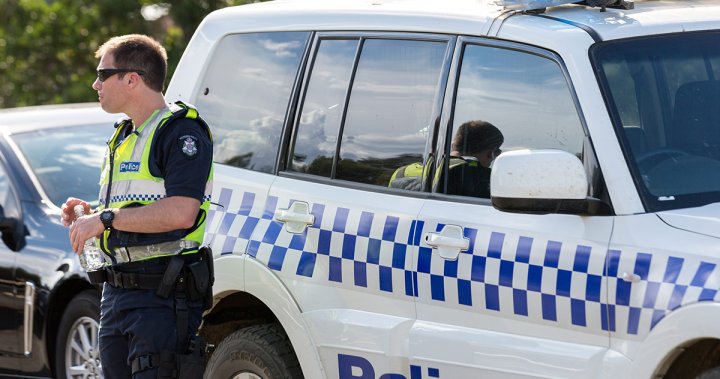 Four people have been arrested in Australia after more than A$155 million ($140 million CAD) in illegal drugs were found in a vintage car shipped from Canada.

Australian Police Force in New South Wales said border officials had been made aware of a shipping container arriving at Sydney Harbor from Canada earlier this month.

Officers x-rayed the contents – a vintage 1960 Bentley S2 – and found a large amount of methylamphetamine hidden behind the headlights.

Stolen vehicle in Regina leads to drugs and guns

On Thursday, police arrested three men and a woman, all between the ages of 22 and 25, charging them with a total of 23 counts, including drug offences.

The story continues under the ad

Several vehicles, 2.2 kilograms of methylamphetamine and more than $1.1 million in cash were also seized.