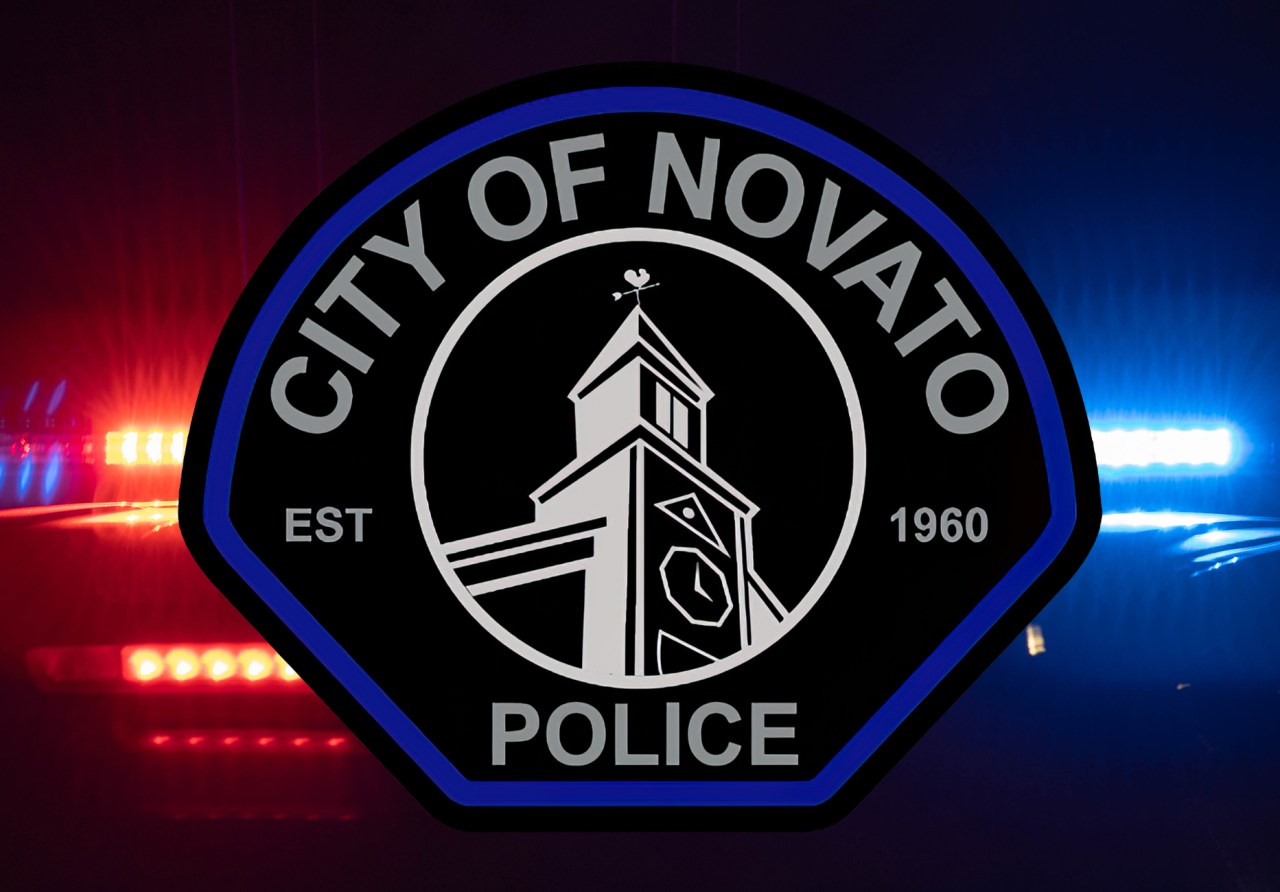 (KRON) — A man was arrested Tuesday after barricading himself in a vehicle, according to a news release from the Novato Police Department. The suspect has been identified as Jaris Wilcox, 35, and he was arrested for possession of a stolen vehicle and resisting arrest.

Around 2:00 p.m., NDP officers were dispatched to the Vintage Oaks Mall, located at 208 Vintage Way. The call was for a stolen vehicle and officers initiated a ‘high risk’ traffic stop.

“‘High risk’ traffic stops are typically triggered when a vehicle is reported stolen or when stopping may pose a significant risk to officers or the community when dealing with vehicle occupants,” said said the NDP.

Wilcox did not stop when asked and “continued to dodge traffic in a dangerous manner,” police said. He eventually stopped but barricaded himself in a vehicle.

The Novato/San Rafael regional crisis negotiation team was deployed with an armored intervention vehicle. Authorities did not know if Wilcox was armed. After several hours of negotiations, Wilcox got out of the car and was arrested.