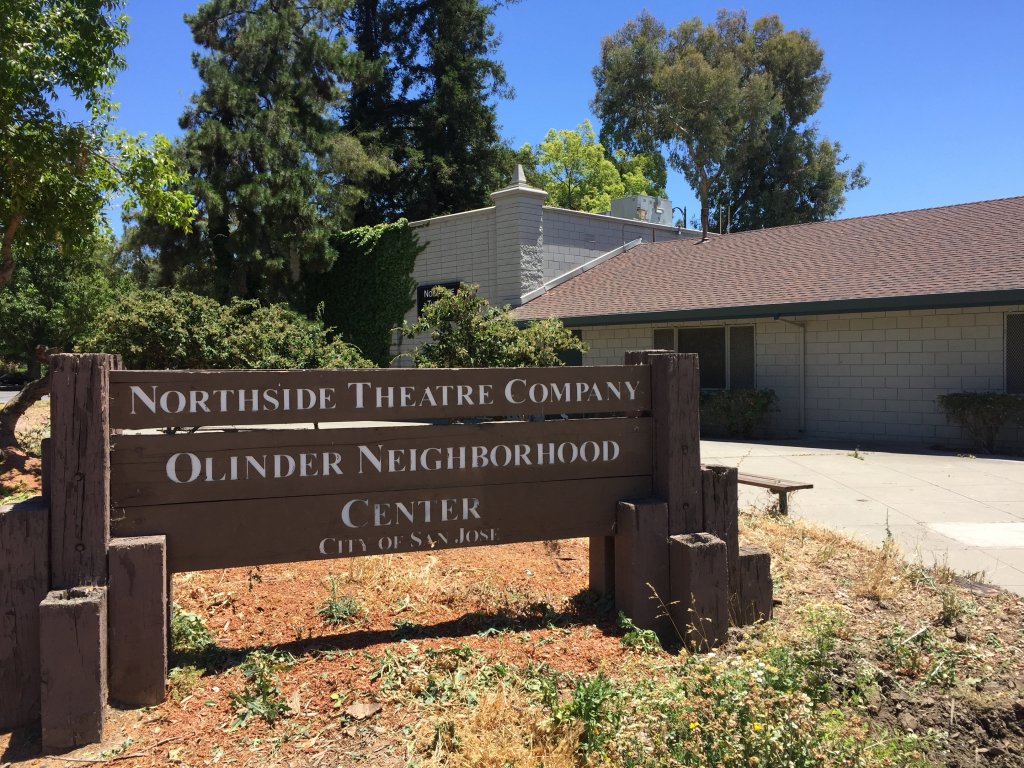 It’s the end of an era – but also the start of a new chapter – at the Olinder Community Center in San Jose. Northside Theater Company announced it was closing its doors after 43 years of productions, including an annual staging of an “A Christmas Carol” which was an audience favorite.

Since the death of its founder Richard T. Orlando in 2016, the fate of Northside is at times uncertain. But after returning from the Coyote Creek flood that devastated the community center in 2017 and preparing to return from the COVID-19 pandemic, Northside encountered a challenge he couldn’t overcome.

General artistic director Meredith King emailed her supporters with the bad news this week that the city was not renewing the contract that allowed Northside to use the community center on East William Street for free, where it held events. rehearsals, stocked its sets and used the 80 – a seat theater to present plays such as “Doubt: A Parabol”, “The Taming of the Shrew” and “Other Desert Cities”.

“Without access to the Olinder space, and especially after COVID closures, we find ourselves in the position of having to close our doors,” she wrote. “And although, of course, I am extremely disappointed, these are still the terms of our contract. We have had a very good working relationship with Parks and Recreation for 43 years and they are authorized to make that choice.

Northside used the community center as part of the Neighborhood Center Partner Program, which provides space for community service organizations. Every few years, the city reviews its list of nonprofit providers to match them with the centers and decided to make a change for Olinder this time around.

Jon Cicirelli, director of parks, recreation and neighborhood services for San Jose, called Northside a “good theater group,” but said the city was looking for a partner who could activate the center more often and in different ways. Chopsticks Alley Art, a group that showcases the diversity of Asian art, will become Olinder’s new partner, where they will offer classes – including free ones – and other activities for the public. Northside was offered the option to share the site under a lease, but Cicirelli said the theater company decided not to.

CAN-DO ATTITUDES: There has been a lot of construction at Westfield Valley Fair over the past couple of years due to its recent expansion, but there has been more construction more recently and the results are quite astonishing.

Four teams of local business employees had 12 hours to create structures using unopened cans as part of Canstruction, a national initiative to creatively help the hungry. Visitors to the huge mall can take a look at the four efforts and vote for the favorite until September 19, although the exhibits are on display until September 22.

There’s a hungry shark – jaws open – rising from the depths, part of the Golden Gate Bridge, a collapsing barrier wall, and a recreation of the Valley Fair sign that greeted visitors to the suburban mall in the 1960s. The retro panel – which even mimics pole-mounted globes – was created by Valley Fair’s eight-person team, led by Boris Troflianin, and is made up of 5,813 cans of Del Monte green beans, from Good N Gather tomato sauce, Trader Joe’s black beans and what looked like jelly cups.

Other participating companies are Boston Retail Solutions, Paul Durham Electric, Inc., McCarthy Building Companies Inc. and Integrated Engineering Services. Once the exhibit is over, all cans will be donated to Loaves & Fishes, who will turn them into meals for those in need.

The 5:30 p.m. fundraising event takes place at Blanco Urban, a new indoor-outdoor venue in San Pedro Square, and will include a ‘wandering’ reception at the Food Station. Get more details, including ticket information, at bit.ly/characterawards2021.

BOOK REPORT: Anyone with school kids knows that last school year was a year for books – and Silicon Valley mom Nadia Edoh actually wrote it. “Going home! Is an elementary school-wide children’s book that was inspired by his sons, Mawuli and Kunale, who lived kindergarten and grade five from a distance and had somewhat different reactions. The book was released in the spring, but it certainly still resonates with anyone who has read it, and Edoh predicts it will only be the first in a series about his sons’ experience. You can buy it through Amazon or other outlets, including ordering it from Hicklebee’s in Willow Glen.

VINTAGE VEHICLES: The Santa Clara Valley Model T Ford Club is bringing its classic car show back to History Park in San Jose on September 19, showcasing over 100 vehicles manufactured before 1946. History San Jose will have a few cars from its collection to show off as well, including a Olson-Hunt from 1899, a Hayes-Aperson from 1903 and a recently restored REO Power Wagon from 1911 (the precursor to the better known REO Speed ​​Wagon). The show runs from 11 a.m. to 4 p.m. and tickets are available for $ 10 ($ 5 for kids and History San Jose members) at www.historysanjose.org.