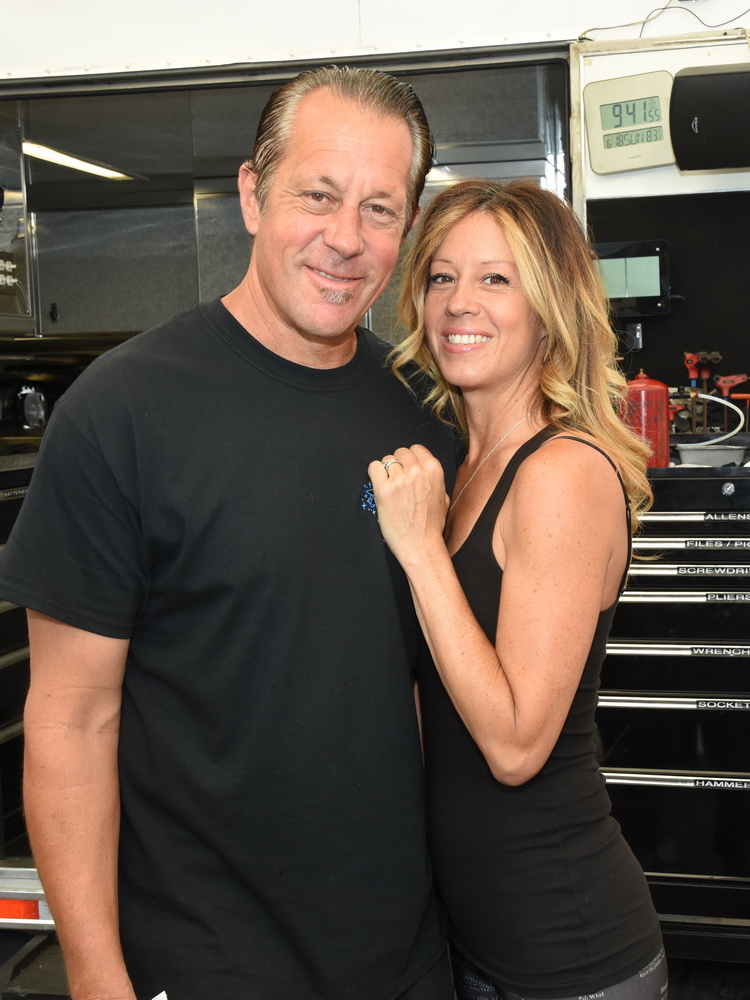 Jeff Diehl, veteran nitro Funny Car driver, is back on the track.

Diehl will drive his Funny Car at the Nationals in Denso Sonoma (California) this weekend.

Diehl runs thanks to its long-standing sponsors as well as new sponsors.

“I’m excited about Sonoma and the new sponsors we’ll have to help us out,” Diehl said.

This will be Diehl’s fourth race of the season as he has also competed in Pomona, Calif., Phoenix and Las Vegas. Jeff’s wife and backup daughter, Leeza, will also return to the track after a four-month hiatus with a badly broken foot.

“I try to stay on the west coast because of the madness and the fuel prices,” Diehl said.

The new sponsors are the iconic SoCal SPEED SHOP which has been a staple in racing since the late 1940s and was recently acquired by the Chapouris family with Pete IV at the helm.

Brandishing a new store and warehouse in Upland, Calif., SoCal is going back to its roots by building roadster frames and front end components for racing fans. In addition to the Upland store, SoCal has stores in Waco, Texas, Las Vegas Nevada, and British Columbia.

The second new sponsor is Michigan-based Agua Plus Alkaline Water

Agua Plus is premium alkaline water. Agua Plus undergoes a 7-step purification process and is bottled at pH 9+. Enhanced with added minerals and electrolytes for pristine taste and superior hydration.

The third new sponsor is Vintage Electric Bikes. These guys are also runners and love sports. They give a new take on an old concept with cool designed e-bikes with a vintage look and feel. We are delighted to have them on board. Based in Santa Clara, Calif., they will have a few bikes on display and of course Jeff will be cruising the pits in electric style.

Diehl was quick to thank his other sponsors for allowing him to race.

“Nathan Huber and I built this Nostalgia Funny Car (Knoblauch readers) and maintain and tune it,” Knoblauch said. “I like him. I really like that. We came out of the first race (of the Funny Car Chaos season) and he’s a new driver and we won the race (at Texas Motorplex). He did well done and the car is running well. We’re chasing points. I like to tune it. I’ve spent my whole life working on these things.

“This car is very different from my (Funny Car), but that’s not because it’s still the same kind of thought process. I’ve invested a lot of time in it and I love doing it.

“After these (Funny Car Chaos) races, I plan to race in Dallas, Vegas and Pomona,” Diehl said. “If I can add anything else, I will try. (Tuner) Aaron Brooks is helping me out a bit. Thanks to my long-time and new sponsors, I hope to go all the way. I’m looking for funding to go all the way and that’s what drives me to try.