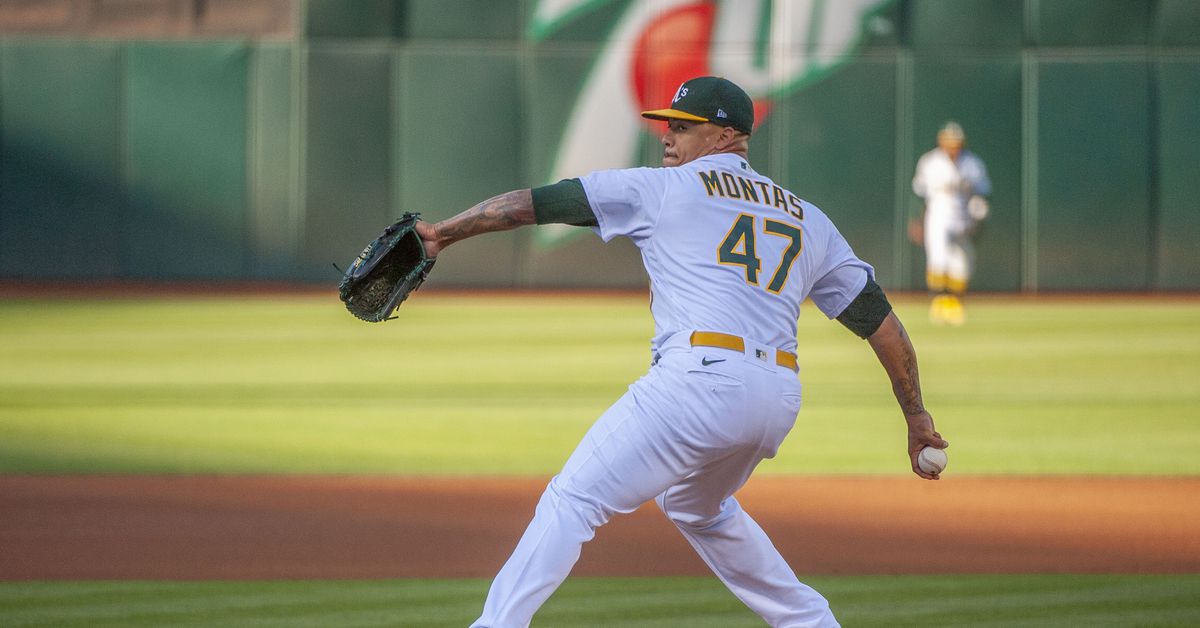 CBS Sports | Mike Axisa: The Yankees lost the bid on Luis Castillo, and now it looks like they’re directing most of their attention to the price of Oakland A starter Frankie Montas. The club needs an extra starting arm, and Montas’ 3.18 ERA and strong recovery from an earlier minor shoulder injury make him the best player available on the market. Castillo’s price, however, could indicate we’re in a real seller’s market, and anyone could use a pitcher like Montas.

New York Daily News | Kristie Ackert: One of the reasons another starter is such a priority for the Yankees is the condition of Luis Severino. The right-hander, on the IL for two weeks with side strain, will start a pitching program on Monday but is still weeks away from joining the team. The Yankees sent scouts to Chicago to take a closer look at Montas and Paul Blackburn, who could be recruited to replace Sevy while he recovers.

New York Post | Mark W. Sanchez: Andrew Benintendi had a weird week, being traded from the Royals to the Yankees after landing in New York and checking into his hotel with his Royals teammates. After learning of the deal and after the first two games of this series, Benny took time to hang out with his former teammates, facilitating a transition that, at the best of times, has to be bumpy.

ESPN: Yesterday was the Yankees alumni’s first day since 2019, and the day had a decidedly muted feel. The organization ditched traditional exhibition softball play, instead turning to a pre-game ceremony with Michael Kay reading lengthy biographies of each former Yankee. To paraphrase Ron Guidry, some of the younger ex-players have to attend Alumni Day if the game is to be brought back.