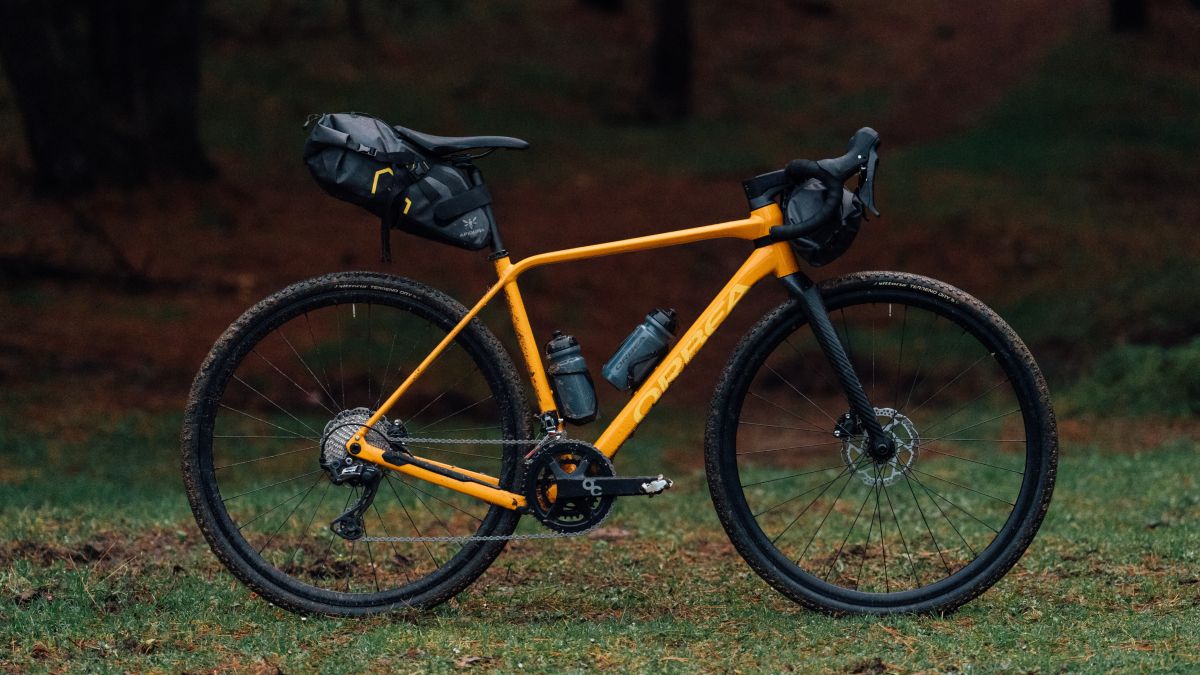 The original Terra was launched by the Basque brand in 2017, and then received a major overhaul in late 2021 with the release of the new ‘all terrain’ Terra. Until now, however, it was reserved for fans of plastic bikes. Luckily for those of us with shallower pockets or fans of metal bikes, Orbea has released the Terra Hydro. Price aside, the differences between the alloy and carbon versions are subtle, but not insignificant.

Is it just a carbon copy?

Many brands offer their carbon and aluminum bikes without adjusting the geometry. Aluminum is generally considered the more economical option, but that doesn’t necessarily mean a reduction in performance; our list of best gravel bikes is almost entirely made of carbon, while our guide to the best budget gravel bikes features a mix of frame materials. The aluminum tubes of the Terra Hydro are internally reinforced and hydroformed, hence the nickname “Hydro”.

In the case of the Orbea Terra Hydro, the frame is very similar to that of the Terra Carbon. It is available in the same six sizes, from XS to XXL, and the geometry of each size is almost identical. The head angle is the same, as is the BB drop, top tube lengths, etc. The wheelbase in each case is 10mm longer, however, thanks to 10mm longer chainstays. This should make the alloy version slightly more stable (or slightly less “racy”, depending on your perspective), and may slightly improve its climbing ability over rough terrain by effectively moving the center of mass forward. Since each size has an identical track, the steering feel will be the same.

Both also share the same carbon fork and use an asymmetrical chainstay design to improve tire clearance and deck clearance; the Orbea Terra Hydro can accommodate 700c x 45mm or 650b x 50mm depending on how rough your definition of “gravel” is. It can also accommodate 2x systems or a single front chainring up to 34 teeth.

The Terra Hydro also eschews the storage pod in the frame, as the aluminum tubing doesn’t hold up well to having giant holes drilled without significantly compromising structural integrity. It handles extra bosses with aplomb though, and the alloy version has two extra neatly stowed inside the seatstays to take a rack, in addition to the three sets of bottle bosses on the seat and downtubes. .

The new carbon terra was available in a mix of build options from Shimano and Sram. The orbea Terra Hydro, on the other hand, only features Shimano, with three different versions, all based on Shimano GRX: two 2x options at the Tiagra and Ultegra level, and one 1x option at the 105 level, although neither uses a full GRX version. All three versions are available in three colorways; Copper (brown), Mango (orange) and Night Black (black).

Team Rahul and Priyanka fail to make the mark