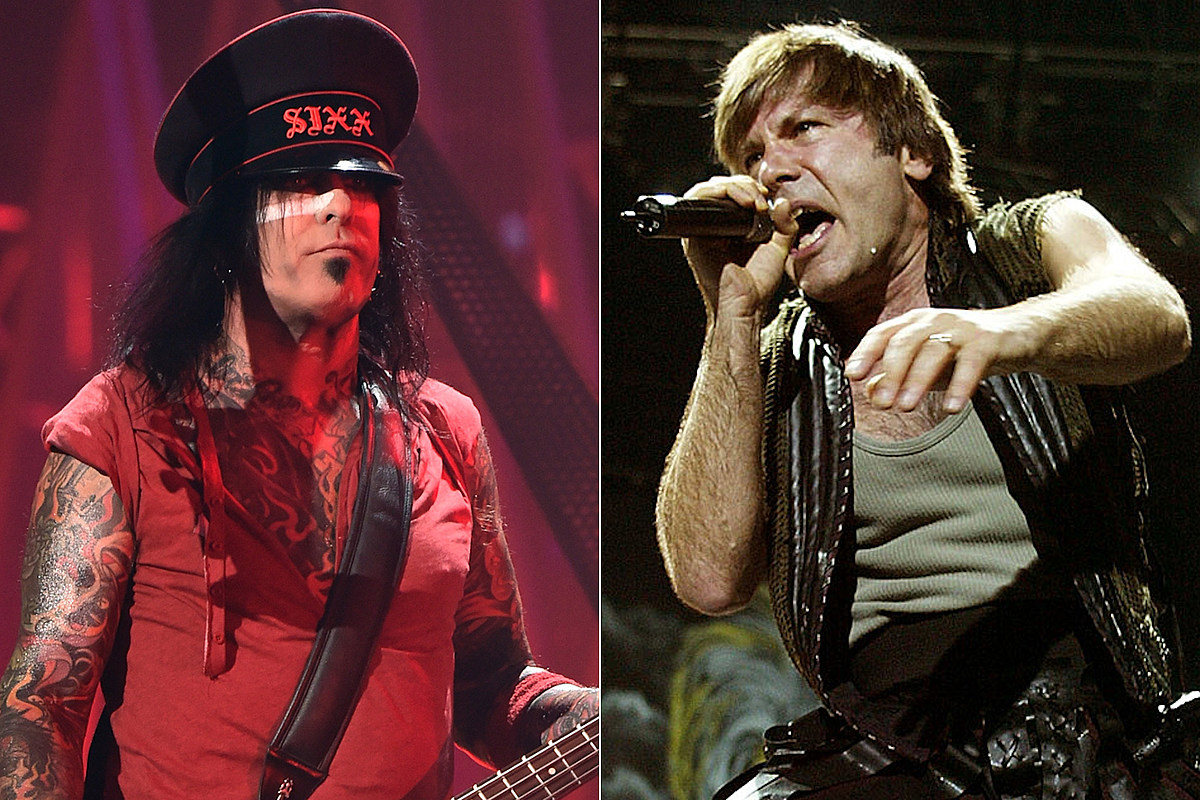 The next round of Rock & Roll Hall of Fame nominees won’t be announced until 2022, but fans are already weighing down their top picks.

Visitors to the Rock & Roll Hall of Fame and Museum in Cleveland cast their unofficial ballots, noting who they would like to see enrolled in the next class of inductees. The first informal ballot included more than 23,000 votes and some familiar names were at the top of the list.

Motley Crue – a group that said they had been blackballed by the Hall – lead all performers, while Iron Maiden – who had been among the nominees in 2021 but ultimately did not get an induction – stand sits at # 2 Seeing these acts at the top of the list offers some justification to Hall’s critics who have long argued that the institution ignores deserving metal bands. Pat Benatar, Blink 182, Dave Matthews Band, Dolly Parton, Weezer, Cher, Styx and Boston round out the top 10.

While this informal Rock Hall poll provides some insight into public opinion, it is for fun and does not count towards the nomination or induction of an artist. The nominees for the 2022 class will be announced on a date yet to be revealed next year, when an official online fan vote will be available.

In October, the Hall hosted its Class of 2021, which included Carole King, Todd Rundgren, the Go-Go’s, Foo Fighters, Tina Turner, and Jay-Z.

26 rock stars inducted into Hall of Fame more than once

Some of the biggest names in music history – with a few surprises – repeated the feat.

Lucy Boynton on the pleasures of London’s parks, escape from the 1960s and Chloe’s latest scent