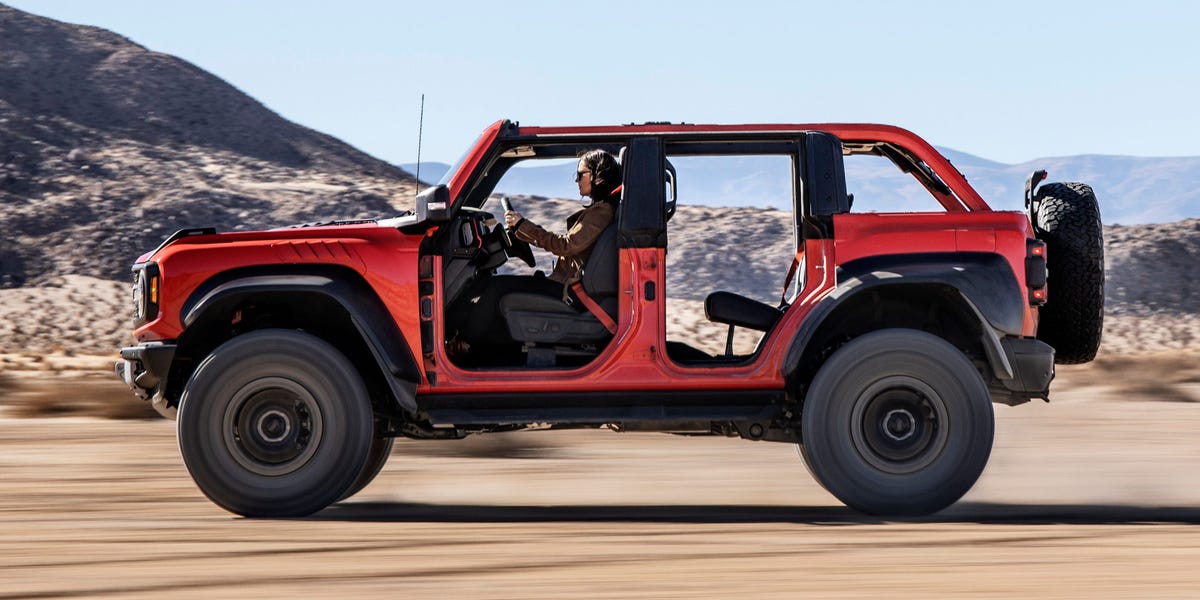 Meet 8 of the best cars at the Carlisle Ford Nationals

Car enthusiasts at home and abroad got a glimpse of Ford’s rich history and busy future at the Carlisle Ford Nationals show in Carlisle, Pennsylvania this past weekend.

The automaker may be losing $50 billion to switch to electric vehicles, but Ford is barely turning its back on its gas-powered heritage.

Ford has over 100 years of history, from the Model T to its most famous designs – such as the Mustang and the F-150 – brimming with performance, speed and impressive design specifications.

At the show, the largest Ford-only event in the world, attendees were able to view a Carlisle Motor Show record of 3,454 Ford, Lincoln and Mercury vehicles spanning the automaker’s history.

From classic Fairlanes, Galaxies and Thunderbolts to Torinos and Shelbys to all-new versions of the Broncos and Mustangs, Ford enthusiasts could take a look at everything vintage and modern from the Detroit giant.

Here’s a look at eight cars, old and new, that caught the eye at the show.