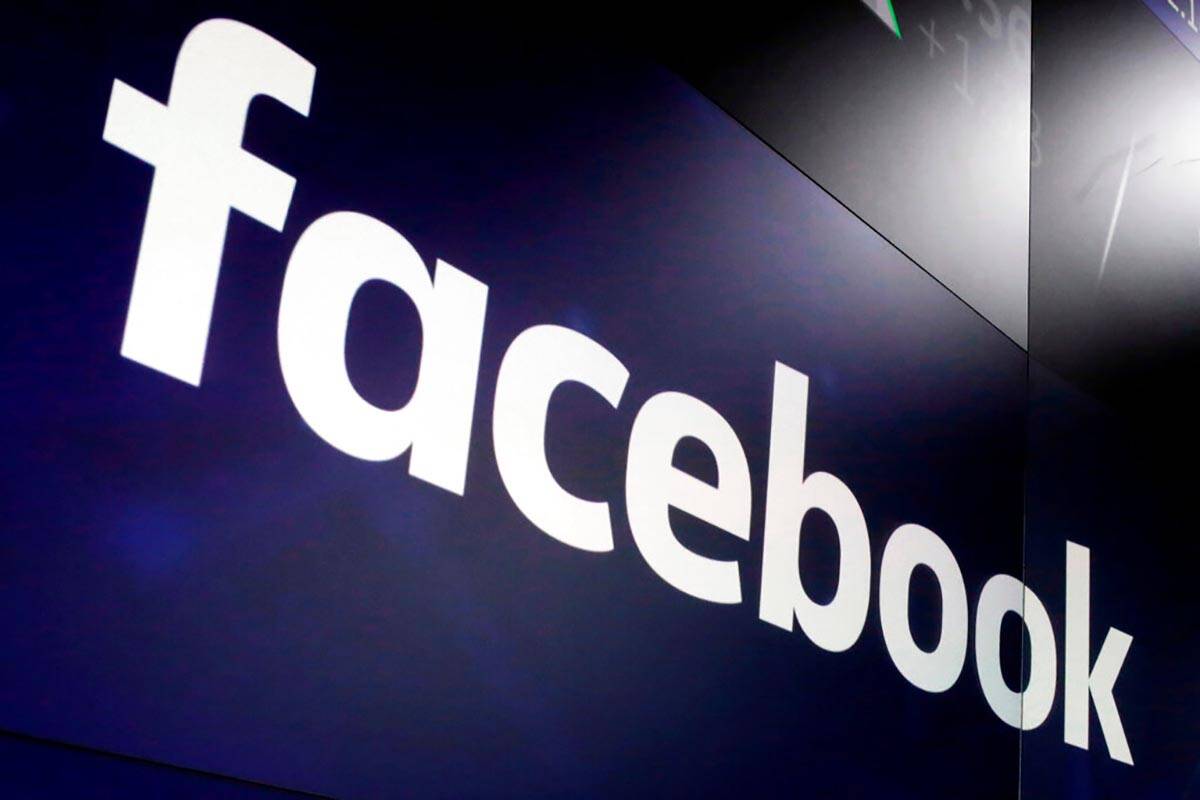 Maybe we need more hours when Facebook is down?

At On Monday, Facebook was shut down for several hours. Caltech scientists reported that during the blackout the world was 0.000237% less horrible.

I’m just kidding. The number was actually a bit higher.

Facebook is not having a good year, when a whistleblower throws “60 minutes” to signal that the company puts huge profits ahead of people’s needs. Who would have thought that after 15 years we would learn that Facebook was… a business?

This interview follows a multi-part story in the Wall Street Journal based on documents leaked by whistleblower Frances Haugen. These documents show that Facebook allows elite and VIP users to break rules that apply to everyone; makes people – especially teenage girls – feel less good about themselves; and generally makes users angrier.

It’s not like Facebook intends to make America worse than it used to be, before, as PJ O’Rourke said, someone had the brilliant idea of ​​connecting every fool in the world with everyone. the other idiots in the world. It sort of worked that way.

Facebook makes money like newspapers did: by gathering an audience and selling it advertising. Only Facebook is able to target this advertisement more effectively, depending on a user’s activity on the platform.

According to the mine of leaked documents, people were starting to use Facebook less, and the company’s “data scientists” determined this was because professionally produced content and videos crowded out true “meaningful social interactions.” , or MSI, which it is. people who call themselves data scientists say it makes what they’re doing more scientific.

So they decided to change Facebook’s mysterious algorithm to focus on posts that had more interactions: likes, emojis, replies, shares. And, at the end of the day, people interacted with really bad things a lot, instead of wishing each other a happy birthday or congratulating themselves on a successful hernia operation.

Who saw this coming?

“Misinformation, toxicity and violent content are excessively prevalent among repartitions,” read an internal Facebook memo published by the Journal. Among the mine of bad content were fake stories about the theft of the 2020 election, stories that led to the all-too-real attack on Capitol Hill on January 6.

Fixes have been offered but, according to the Journal information, Facebook founder Mark Zuckerberg (motto: “We don’t want to become arbiter of truth”) has resisted the changes, fearing the algorithm tinkering could causes decline in Facebook usage.

No wonder Connecticut Senator Richard Blumenthal compared Facebook to another addicting product that downplayed research showing it to be harmful, Big Tobacco. Although to be honest they are not at all the same. Who ever looked cool using Facebook?

It is tempting to blame platforms such as Facebook, Instagram and Twitter for many social ills around the world. They have, after all, revealed to the idiots of the world the dangerous information that they are not alone. But it’s worth considering that the fault may be more with people than platforms.

If there weren’t any toxic people, could there be so much toxic content? If there were fewer narcissists, would the digital spaces that facilitate narcissism flourish? If we don’t care so deeply about what other people think of us, wouldn’t Facebook and others at least lose their grip on our minds a little?

One thing is clear from the Journal articles: Facebook and other sites are primarily concerned about losing users. After all, no users, no audience, no advertising. And unlike newspapers, digital ad buyers can know exactly how many people have responded to an ad, or even seen it.

So if you really want to hate Facebook, do something really drastic. Disconnect and do what we the ancients did before there was even the internet: call your real, real, flesh-and-blood friends, and go out for a drink or a meal. Talk to them using your real voice. Listen to what they are saying. Think about their ideas, especially if they are different from yours. And leave your damn phone in your pocket all the time.

It will surely make data scientists sad that MSIs are happening in IRL, but it could be healthier for all of us in the long run. And the world just might get 0.000237% better for real.