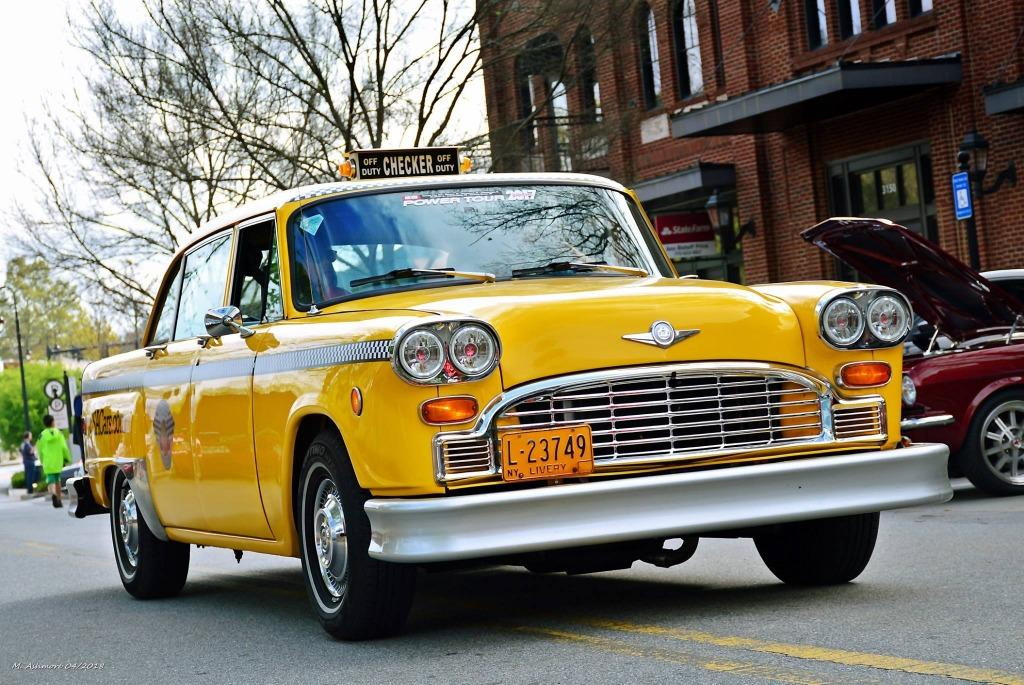 Getting into an Uber or Lyft service car can be as memorable as getting into a dusty city bus. At least the bus won’t charge you $ 15 for the privilege of traveling five minutes to the grocery store. In the old days, however, you could get around in taxis that were a little more special than that.

The town of Kalamazoo, Michigan is located about two hours from the automotive mecca, Detroit. But this is where the Checker Motors Corporation has made its home for almost 90 years. Their most famous creation was the Marathon, a four-door sedan in which more than 90% of all manufacture from 1960 to 1982 was destined for the taxi service.

In its heyday, the Checker Marathon became New York City’s iconic taxi vehicle. Any movie involving the city made between the 1960s and early 1980s featured a marathon, usually in the form of an additional B-roll.

The 1978 A12 Marathon that we found for you today is surprising because it is one of the few that has been purchased by average consumers. It was purchased by a private seller direct from the factory in 1978 in Atlanta, Georgia.

At some point between 2016 and 2017, the car received a full frame restoration. It’s been repainted to replicate the classic NYC Taxi, but that’s just the start of the mod goodies.

Under the hood, there isn’t the 350 Chevy V8 known to sit in the engine bay of Checker Marathons. Instead is a 5.3-liter LS1 V8 found in the Corvette C5. The engine is backed by a 4l60e automatic transmission, vintage front and rear air units, rebuilt suspension with upgraded anti-roll bars, custom exhaust, hidden stereo, power windows and locks, power seats and heated seats.

In short, everything you’ll find on a modern sports sedan now finds itself stuck in a timeless form factor that’s sure to turn heads wherever it goes. Today the car is on sale through Cruisers Specialty Autos LLC in Atlanta.

They politely ask you to call if you are interested in the price. But let’s say six figures have already been invested to get to where the car is now. Anyone here ready to write a check?