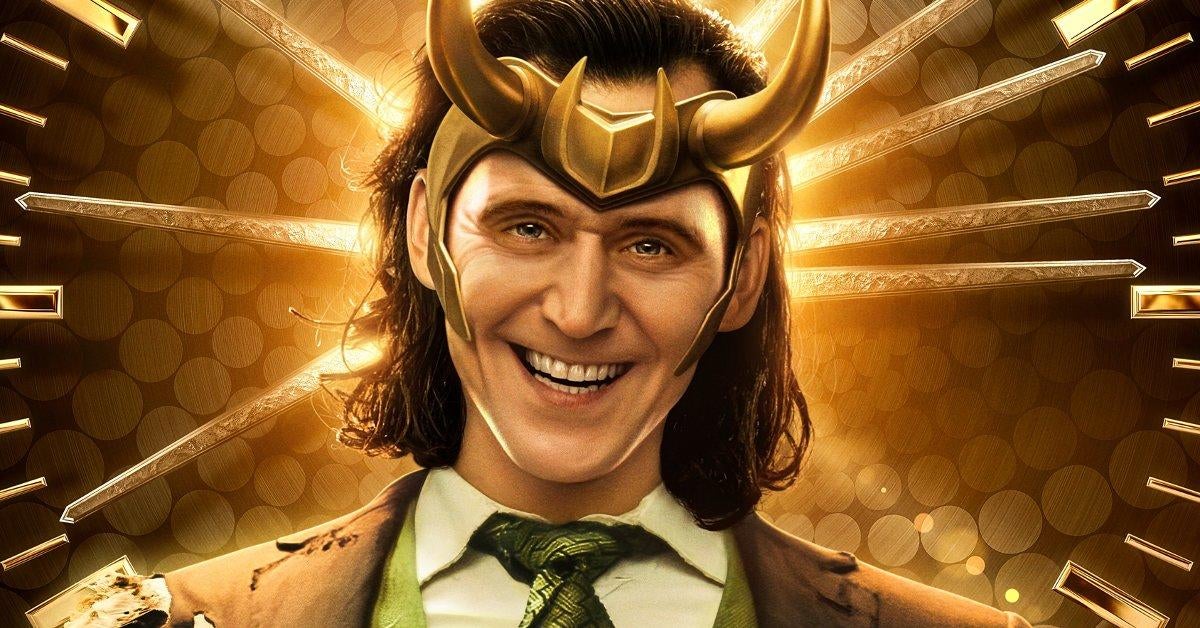 Principal photography on Loki Season 2 is off to a good start and the first production photos have now surfaced, including a look at Tom Hiddleston’s Asgardian trickster. In a pair of photos making the rounds online, Hiddleston can be spotted on a dark London road wearing formal attire.

He’s missing his TVA jacket and no TVA agents seem to be around him, so it’s hard to tell exactly what’s going on in the clip. It does appear, however, that vintage cars can be seen parked on the street, suggesting that the series’ time travel will return for another batch of episodes.

“I think the most important thing about Loki it’s just that it’s actually a bit like Moon Knight, where there’s just no reason to do it unless it’s something new and fresh,” Moorhead previously told ComicBook.com of his take on the Asgardian trickster.” Funny thing is, Marvel would be willing to walk unless it was actually something they felt was unexpected. As Moon Knight and above all because Moon Knight is a character that almost nobody knows about him yet. Soon to be changed, right? And so our gloves are off and we can kind of do whatever we want. And everyone at Marvel and ourselves get really excited when we’re presented with the unexpected. We also of course hope people watching feel the same way and we’re going to bring all of that to Loki.”

Loki The first season is now streaming on Disney+, while the second season has yet to set a release date. If you haven’t signed up for Disney+ yet, you can try it out here.

What did you think of the series with Hiddleston? Let us know your thoughts in the comments section or by hit up our writer @AdamBarnhardt on Twitter to discuss all things MCU!

Note: If you purchase any of the independently chosen awesome products featured here, we may earn a small commission from the retailer. Thank you for your support.