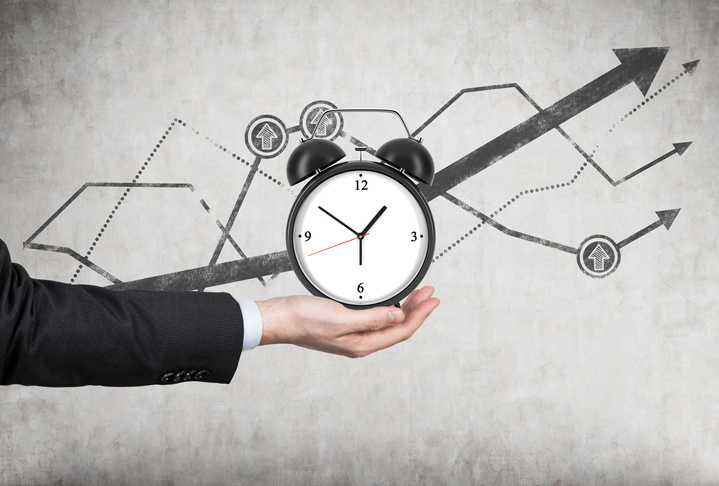 Listen to me, extend the CPA exam window to 24 months

For more than a decade now, the AICPA has observed — and expressed concern — a growing gap between the number of accounting graduates and the number of graduates pursuing the CPA exam. Since then, this gap has only widened and a lot of effort has gone into trying to figure out why.

In 2014, AICPA President and CEO and Steely Dan Fan Club Treasurer Barry Melancon gave his State of the Profession Address and mentioned in it the gap and how they planned to put some intellectual power to figure out how to fix it:

We’ve had about six consecutive years of record numbers of people majoring in accounting. This is a good thing. Over the past three years, however, we’ve basically had a number of people take the CPA exam. So there is a widening gap.

A major ongoing research project will help us better understand this development. We want to find out what drives people to take the exam or not, and then devise tactics to deal with it strategically. The results will help us design and implement tactics to reverse the trend. This will involve the AICPA as well as state-owned companies, the companies themselves, and management accounting functions or financial functions in companies.

It seems that effort didn’t bear much fruit and now, all these years later, we are faced with not just a slight disinterest in the CPA exam, but rather a critical disinterest in the profession as a whole, called the accounting pipeline problem.

Because we know that the AICPA is tied to all kinds of initiatives to attract people to the profession and therefore very busy, I will offer a suggestion that might attract at least a few accounting students to the CPA who might have otherwise give him the snub. Oldies, you might want to hit your browser’s “Back” button now, because you’re not going to like it. Extend the CPA exam window to 24 months.

That’s it. Just six short months. Give people a little more cushion to sit down and pass all four parts. I mean, if you really want to be generous, you can add another six months to that, but let’s be reasonable in our demands here and say two years would be great.

“The 18-month period is set out in the rules, regulations and statue of the council. There are no plans to change this period,” reads a NASBA FAQ published in 2021. We get it, the rules are the rules. So change them. They already have. They did it even recently.

In the not so distant past, you couldn’t take the CPA exam in March, June, September, and December. Like at all. Over time, those “blackout months” turned into shorter blackout dates, then they completely scrapped the idea and started continuous testing in 2020, eliminating regular blackout dates altogether. Change is therefore not only possible, it is necessary. If not, you would still take the paper-based exam.

When the Illinois CPA Society did a little research on why accounting graduates are less interested in the CPA than they used to be, the feedback ICPAS received brought to light the mystery of the decline in the number of applicants. Why don’t people choose to take the CPA exam?

TL;DR: “It’s hard, it’s expensive and I don’t need it to succeed in my career.” You can’t make the actual exam any easier, but maybe make the treat a little easier — as has already been done with computerization and continuous testing — would have a positive impact on the number of applicants. Busy seasons are getting longer, staffing shortages are forcing associates to work harder, and let’s face it, companies aren’t pushing CPA aggressively anymore like they used to. These factors cannot really be changed, the time allotted to complete the exam could be. Can’t he?

Look, at this point, it’s either that or give up the requirement to sit for a GED and a pulse, you want candidates, so you need to start thinking about what stands in the way.

Anyone who wants to explain why the CPA exam window absolutely has to be 18 months and not a day longer is welcome to do so in the comments. We also welcome any comments beginning with “back in my day”.

Do you have something to add to this story? Let us know by email, Twitter, or text/call the phone line at 202-505-8885. As always, all advice is anonymous.

Queen Elizabeth II, mechanic, manual enthusiast and wartime driver, will be remembered for her love of Land Rovers

The Peachland man’s caddy was fit for the Queen | New