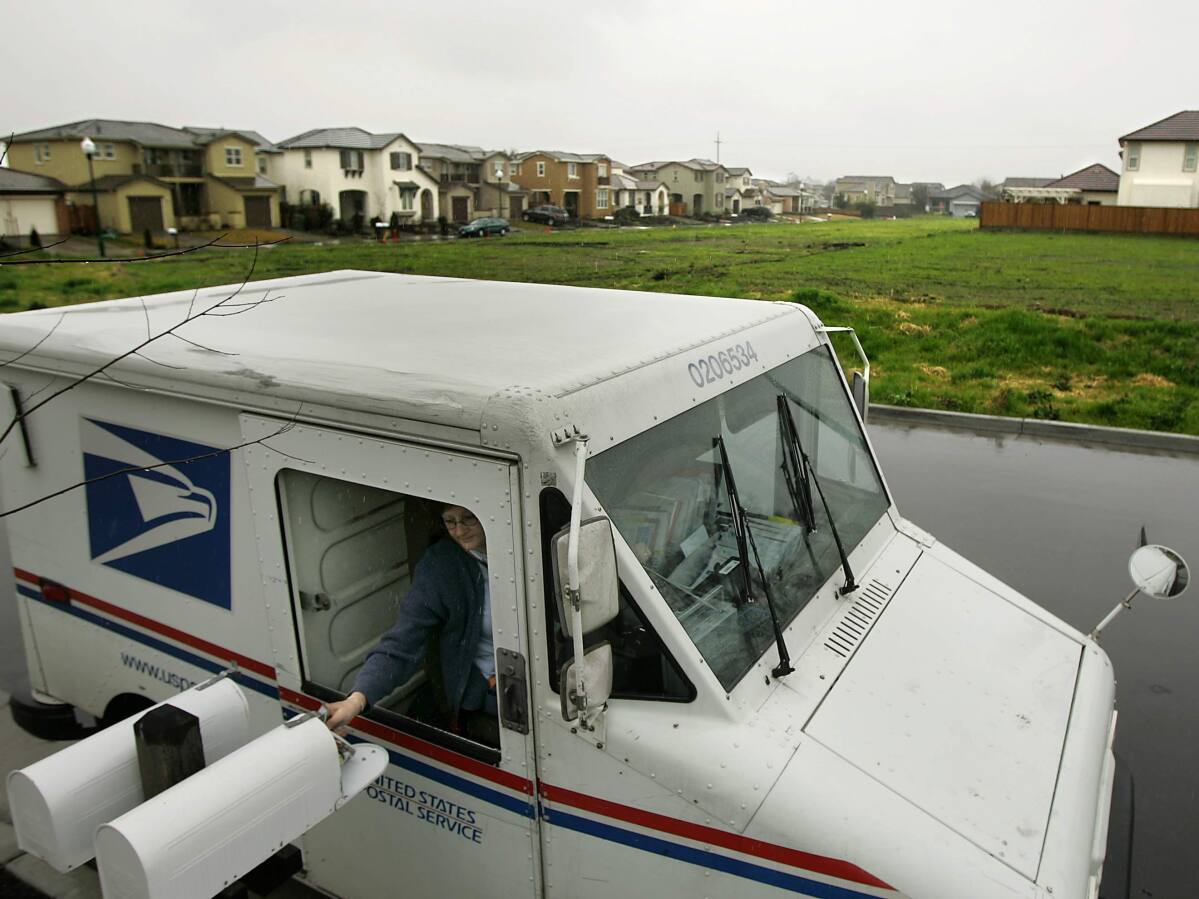 On the “monstrosity” of Water Street

EDITOR: It is said that “art is a very individual thing”. However, when it comes to Tacky Tubs (oops, sorry, A Fine Balance), PT Barnum’s â€œThere’s a Sucker Born Every Minuteâ€ is much more precise.

Apparently, the Petaluma Public Art Committee gave birth to quadruplets who approved of the infestation. I mean, setting up this 20-legged monstrosity on Water Street. And it will only cost the city $ 80,000 more.

A vote for the fairground status quo

EDITOR: Why is the future of the funfair up for debate in Petaluma? There should be no doubt as to what should happen to the fairgrounds. Since the 1800s, the fairgrounds have been a community gathering place that rivals all others throughout the year. It is an emergency evacuation center, a site of two schools, a community center, a park, a multi-county fair, a highway and the only place in Petaluma which continues to be a source of fun throughout the summer every weekend. I urge city council to do what is right for the community and to keep the fairgrounds as it is; and as it has been for so many successful years. The parade downtown brought me joy when I saw it, but later looking at the problem, it really saddened me that it takes so much effort for the city to recognize what point this place is important to the community. According to that; the community is starting to speak out, so please listen.

EDITOR: Last Saturday, a caravan of vehicles suffocated the downtown streets with pollution. The noise, exhaust fumes and disinformation spewed out by this (unauthorized) “parade” received a lot of attention as it lasted and lasted on social media. My aunt from Alameda was having lunch and asked me later: “Why does the city want to get rid of the fair?” I think this simplistic portrayal of what’s really going on with the lease negotiations between Petaluma Town and the 4th District Agricultural Association is a misrepresentation of the facts and would fuel a fire to lead us to another bad one. long term lease. The disruptive display on Saturday might have reached a level of public awareness, but at what cost? Outdoor restaurants and downtown businesses rely on every dollar on the weekends, many people I witnessed were enthusiastic about the support, but many were not. The noise was excessive and the black smoke stank and made me wish I had been downtown.

Public dialogue is the main objective of those who wish to â€œsave the fairâ€. The ad hoc City Council sub-committee on this topic includes Mike Healy, Dave King and Kevin McDonnell, along with three designated representatives from the District Agricultural Association are responsible for setting the stage for these meetings, and I encourage the public to contact these elected officials. and ask them to resume work on defining the framework of this contract. Their last meeting was in January 2020 and now is the time to get back to the table.

Community involvement needed for a fair

EDITOR: Why do people get angry when someone speaks up for something they believe in? Double-edged sword. If you talk and make noise, people get mad and say you’re doing it wrong. But if you sit quiet and complacent, other people will do whatever they want regardless of what you think. Your chance to make a difference will elude you. Our city council needs to hold on and raise public awareness about the fairgrounds. The community needs to know what’s going on. Yes, Covid has put a damper on in-person awareness, but nothing has stopped them from setting up an online poll or survey. Community members have voted for the board and expect them to work for the community and not for themselves. They need to be involved with the public.

A poem for our time: Water is gold

EDITOR: I’m a visionary or at least that’s what I’m told, we have to save water, like it’s gold; turn off the tap when brushing your teeth, doing with less is the way it should be; running the sprinkler to keep the grass alive, could only be done in the morning and evening at five o’clock; washing a vehicle can waste a nugget, you can do more meticulous work if you use a sponge and a bucket; wet your hands, turn off the cold, rub them together, rub them boldly; turn on the faucet to a moderate drip, hey, that’s great advice; a new idea which is really quite old, is to make foam using a pitcher and a bowl; a drought will soon befall a nation that is drying up, so everyone must seriously start rationing; lakes and rivers begin to shrivel, rains come less frequently, even drizzle; the water we use or even drink will one day come to your door instead of the sink; when we go to a restaurant for a meal, only ask for water if we plan to drink it for real; don’t buy a new refill unless you plan to swallow, otherwise it will just be thrown away, and that’s a bad plan to follow; thought. What will we do if we fight a fire? Let things burn? Losing our lack of desire? Water may go away someday, so we have to conserve it now, because there may be no other way; by feeding the thirsty people more gold, moving from place to place in search of water, to maintain their hold; our stewardship must be consistent and bold; imagine a world where gold is simply thrown away; who should care? One day our water may be more precious than air! SAVE WATER! This is our new OR! Not just a fad; an idea that sells, but a new way of thinking for the generation to come; SAVE WATER now, so that someday we will have it.

8 style enhancements for dad, just in time for Father’s Day