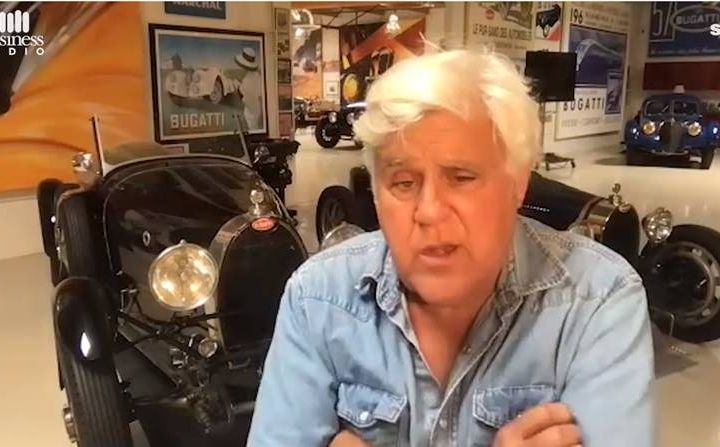 Jay Leno opens up about his Auto Hall of Fame induction

“I mean, he’s probably not paid that much, but there’s something more real about it. And for me, as a child, I have always admired the man and, to a certain extent, the women too, who could fix things with their hands and work with their hands, ”he added. “I mean, I always believed that the hardest and healthiest was when the head and hands work together. I tell jokes at night and then during the day I like to come to the garage and work on stuff because when you work on stuff it gives you an idea of ​​how hard it is to make money. You have to see things from a normal point of view. And comedy is only funny when it comes from everyone’s point of view. So when you’re working with your hands and doing mechanical things, you just appreciate everyone’s point of view. “

In addition, Leno also spoke about his passion for collecting vintage cars and setting a new ground speed record while driving an electric Tesla Plaid.

“This thing is amazing. I mean, we made a pair. I went to the Famoso drag strip in Bakersfield… drove up to the track, lined up under the lights, air conditioner on, four doors, change of nail at light, go green, and we did 9.247 and 152 miles per hour. I mean, it’s the fastest accelerating vehicle you can buy right now, ”Leno said.

“There’s no maintenance, it’s bulletproof enough, you have a range of around 400 miles,” he added. “It’s a pretty incredible vehicle. I am amazed at how good it is.