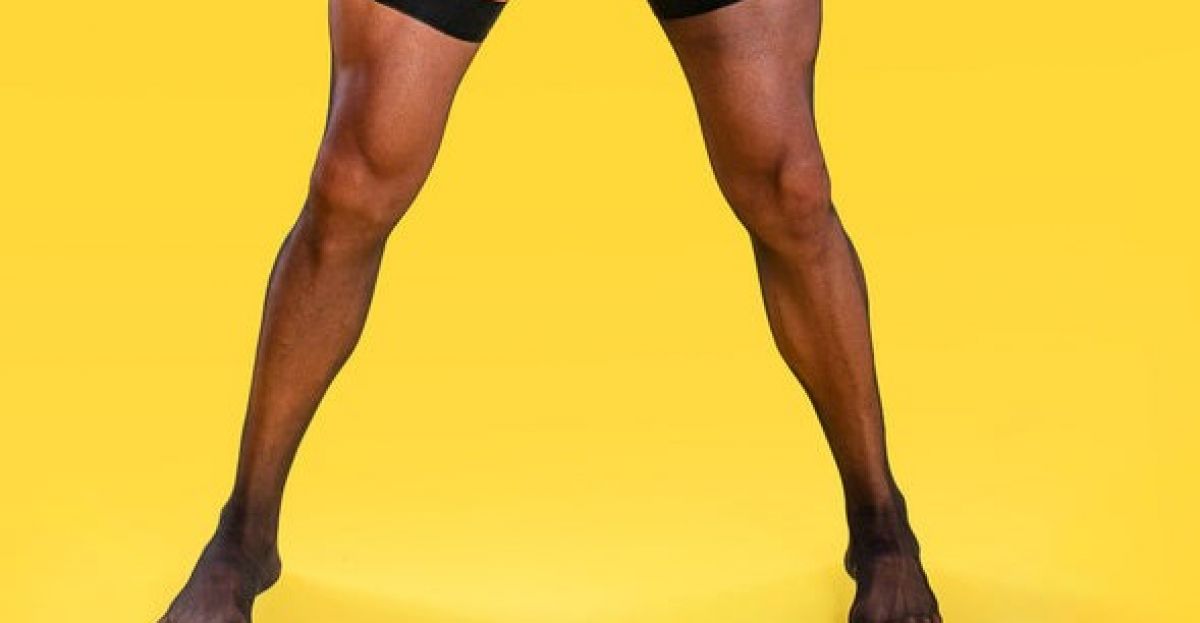 Jules Parker said he founded the company Moot Lingerie because he was tired of the incredibly uninteresting range of underwear that men had to put up with:

“A lot of it was a feel, underwear should be more than boxers and briefs,” Jules said. Moncrieff.

“And I’ve always been interested in lingerie as a concept and what it does to decorate a body.

“It felt like there should be more choice for men and that was really, I guess, at the heart of it all.

“But I also knew it was sort of a taboo and maybe it would be a challenge for a lot of men to want to wear something other than what’s accepted.”

“Infinitely more difficult than I could have ever imagined”

Jules, who also works as a metalworker and vintage car restorer, said when he decided to bite the bullet and go into business, there was a steep learning curve:

“I went into this, like all optimistic, enthusiastic entrepreneurs, knowing nothing and thinking, ‘Well, it can’t be that hard’ and of course, it was infinitely harder than I thought. never imagined,” he said.

“As you say, I work a lot with vintage cars and there’s a lot of design in the element of work that we do and I’ve always worked in that element of design and creative metal work.

“So I felt I was pretty good aesthetically.

“I’m dyslexic so I’m not very good at reading and writing, but I’m very good at visual concept ideas and what things might look like and, also, pretty good at drawing things.

“So while I was able to figure out what I wanted to do and draw it, then I had to find the skills of the right people to be able to do it.

“So it was a big, big learning curve. What I thought was pretty easy, was pretty hard.

If the design of lingerie is obviously different for men, the same type of fabric is used regardless of the gender of the buyer:

“The fabrics we use are very, very similar,” Jules explained.

“The fit of the products is very different – while we’re creating the same aesthetic ultimately, it’s much more about embracing the male genitalia.

“We try not to hide anything, we try to make a man look like a man.”

Sales come from all generations and Jules believes that a man can gain enormous confidence through lingerie, regardless of age:

“Honestly we get guys of all ages and we get so much feedback from people and I know we have people in their 60s buying things.

“It’s not what you look like, it’s what you feel!”

The Kalk Bay Veteran Race is back and bigger than ever!