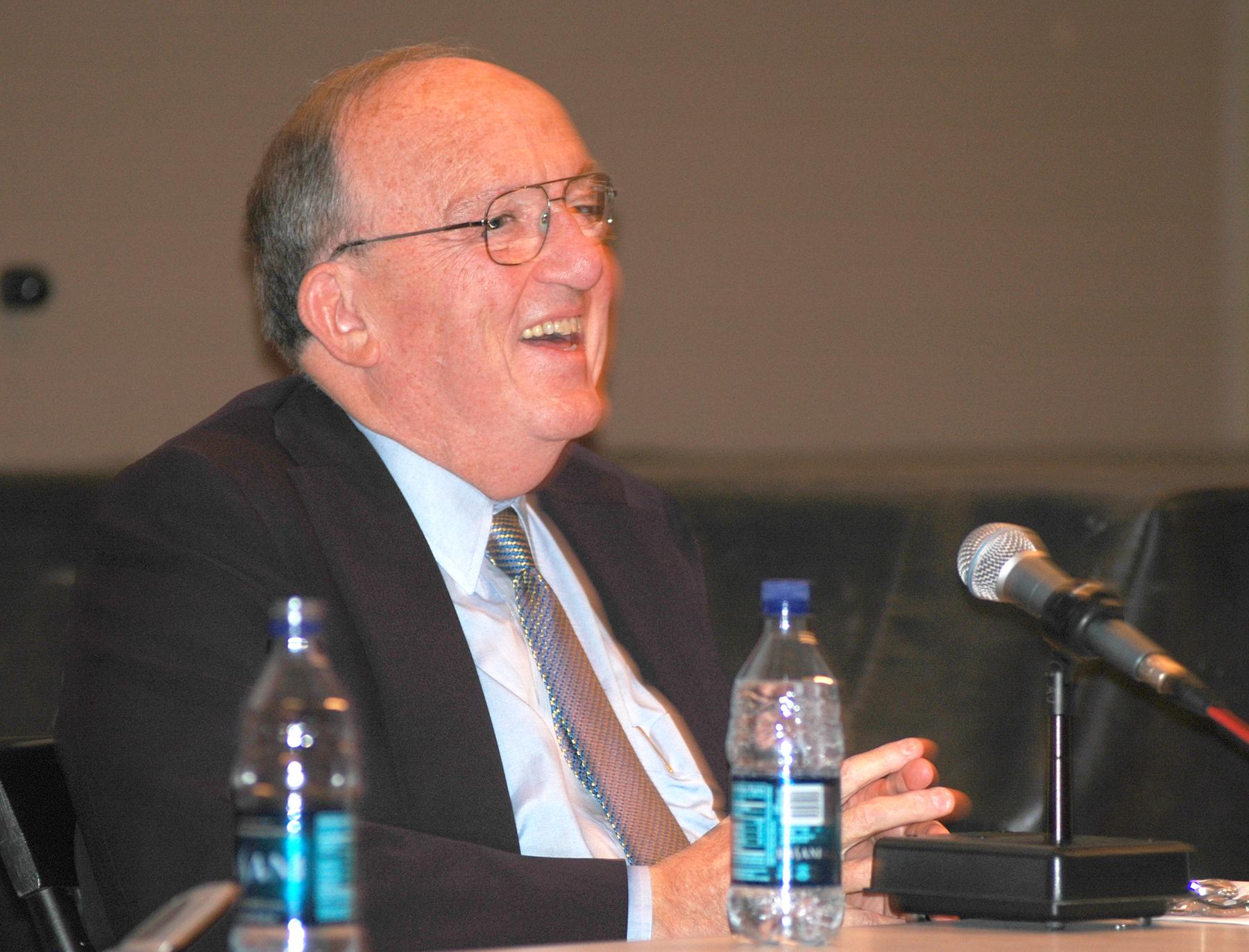 In 1956, I turned 18 and entered college after spending the summer working in the Texas oil fields for a young oilman named George HW Bush. I played football on the freshman team at Williams College, and we went undefeated. I was at the top of my little world when, in December, I broke my back in an accident and was partially paralyzed. Nothing was like before, and so the year 1956 remained very reserved in my memory.

I was listening to the radio the other night – old timers do – when one of my favorite movies released that year was mentioned, and I listened with rapt attention to Bing Crosby singing the lovely tune by Cole Porter “I love you, Samantha” from the movie “High Society”. In the film, as Crosby sings this song, he stands in front of a large mirror tying a bow tie while in the background, Louis Armstrong plays a soft obligato on his trumpet. Of course, Grace Kelly is Samantha.

Combining Crosby with Kelly and the rest of a superb cast, including Frank Sinatra and Celeste Holm, running through twenty Porter songs produced a huge hit movie. For me, the highlight is the “True Love” duet sung by Crosby and the luminous Kelly. It’s the only time she’s ever sung in a movie, and it’s a delightful segment. Another feature of the score is a catchy jazz tune with Crosby and Armstrong singing in front of the Jazz All Stars. Crosby loved jazz and he was at his best in this movie.

In the fall of that year, Bing came to our small college town to visit his youngest son, Lindsay, who was in my freshman class. I have a vivid memory of der Bingle walking down the main street of Williamstown, whistling and clearly having fun. He stayed with a couple of teachers I knew, and they told me that when he was singing softly during his morning shower, the whole host family would sit quietly on the lobby stairs and listen . Apparently he was a wonderful, warm and friendly guest to the university community.

Unfortunately, her son never adjusted to college life or the academic demands and left school after a few months. Several years later, I read that he had committed suicide after the trust fund created by his father dried up. Fame in some cases comes with a high price.

Our college town had another connection to this great film. Cole Porter maintained a home in town where he spent many weekends and enjoyed complete privacy. The townspeople were proud that he lived among them and respected his great talents. But they also took care to give him the space he needed. A teacher’s wife told me several years later that Porter once complimented her on a particular red dress she wore to a restaurant, and she was so thrilled that she kept it in her closet for ages. decades. He made his way through the city. After having a serious accident when he fell from a horse and his legs were damaged, his favorite activity was to take long drives in the Berkshire countryside where he could enjoy the beautiful views and green hills .

In my opinion, Porter was so special because he wrote both the lyrics and the music for his Broadway shows. His genius is evident in the incredibly clever lyrics of “Let’s Do It” which begins with the memorable lines, “Birds do it, bees do it, Even educated fleas do it, Let’s do it, Let’s fall in love.” When I was in Yale Law School, I lived in Vanderbilt Hall where Porter lived as a Yale undergraduate. No wonder I find his life and work so fascinating. And genius can be born in small towns; Porter was born in Peru, Indiana.

Connecticut native Fay Vincent served as commissioner of Major League Baseball from 1989 to 1992.