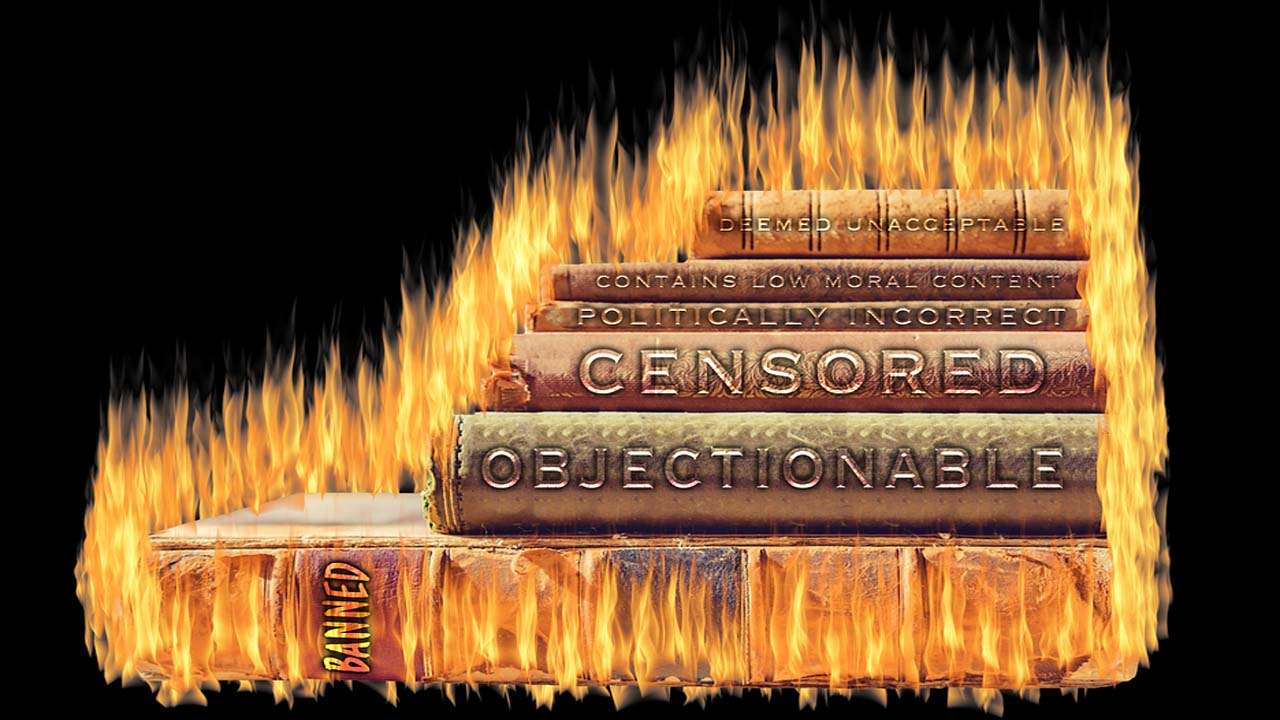 Actress Shilpa Shetty’s husband, 45-year-old businessman Raj Kundra is making headlines for all the wrong reasons. Kundra was arrested by Mumbai police on July 19 as part of an adult film racket. An FIR was registered against him following a complaint filed by a woman.

Raj Kundra was convicted under Articles 420 (cheating), 34 (common intent), 292 and 293 of the Indian Penal Code (IPC) (related to obscene and indecent advertisements and displays), in addition to the relevant sections of the Law on computing and indecent representation. of the law on women (prohibition).

Kundra was arrested on Monday by Mumbai police for creating and posting pornographic content on an app called “Hotshots”. However, pornography is prohibited in India and therefore producing such films is also against the law. Let’s take a closer look at the laws governing pornography in India.

Watching pornography on personal devices is not illegal (under IPC and computer laws) in India, but sharing / distributing it is, according to a Supreme Court verdict in July 2015.

While Raj Kundra has been arrested under several sections of the Information Technology (IT) Act, section 67 is the most crucial.

The amendment to section 67A concerns the electronic transmission of material containing sexually explicit acts.

It is intended to punish anyone who “publishes or transmits or causes to be published or transmitted in electronic form” any obscene material.

Section 67B concerns child pornography, which is regulated by the Protection of Children Against Sexual Offenses Act (POCSO) and the Computer Act. The punishment is similar to 67A.

Section 292 says that “something” can be considered obscene if it is obscene or lewd or if it tends to degrade and corrupt another person.

Article 293 says that anyone who sells, distributes, exhibits or circulates to anyone under the age of 20 (any obscene object as mentioned in the last previous section) will be punished.

It can be advertisements or publications, writings, paintings, characters or in any other way and for related or incidental matters.