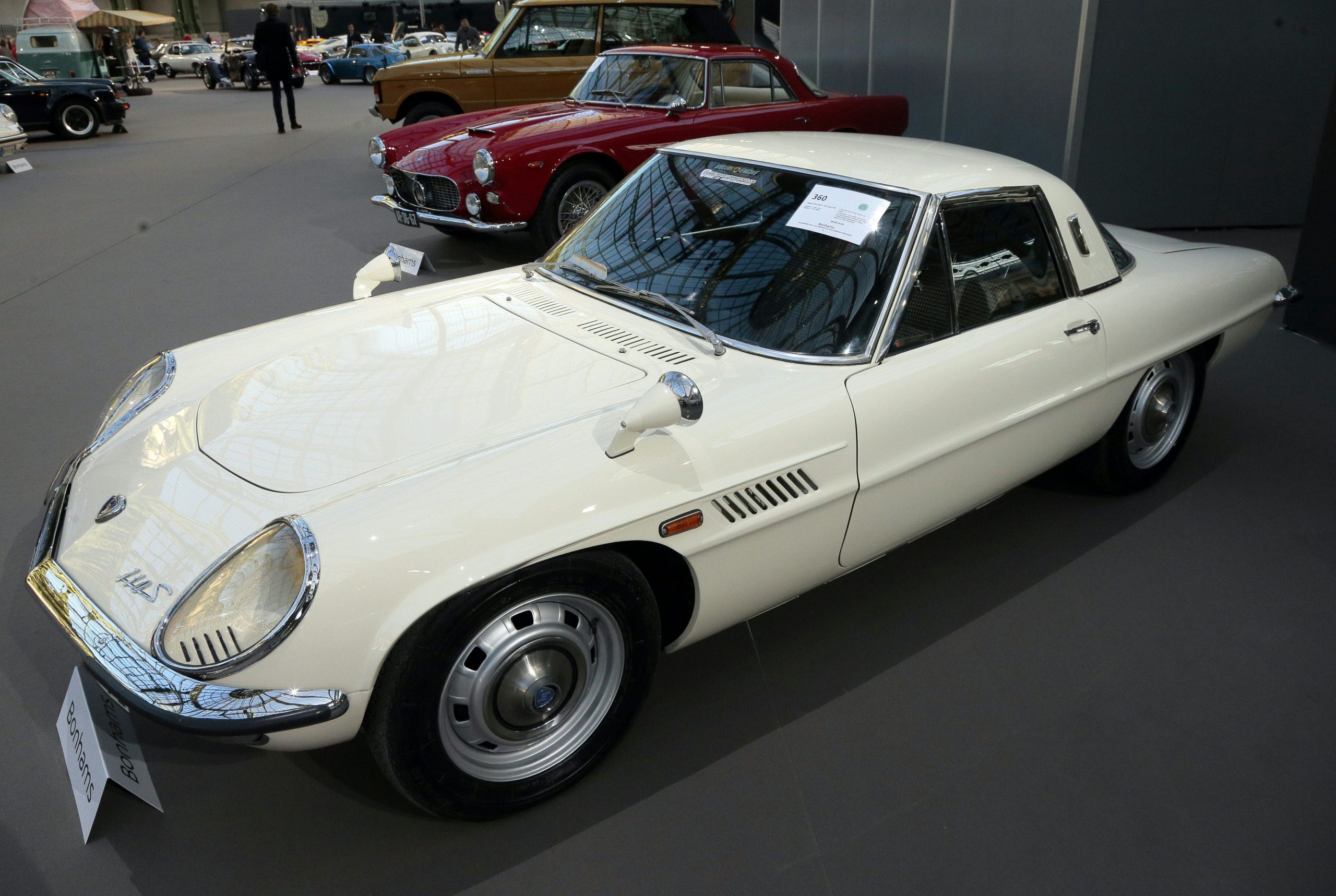 Here Are The 6 Most Influential Japanese Cars Ever Made

Today’s cars are very similar. They follow the same design principles and feature much of the same technology. Technology, engineering and designs have been refined over the years to produce more reliable, efficient and comfortable vehicles. These characteristics often come at the expense of innovation. Proven technology is more reliable than experimental ideas.

However, every once in a while a vehicle comes along that changes the game. It can bring an innovative design, revolutionary technology or new manufacturing techniques. These vehicles, in turn, influence the entire automotive industry.

Many European and American vehicles have been hugely influential, but today we’re going to be looking at the six most influential Japanese cars ever made.

The Toyota Corolla is influential for its popularity. First introduced in Japan in 1966, the rear-drive compact sedan offered reliable transportation at an affordable price with enough room to accommodate a family. These attributes led it to become the best-selling car of all time, with over 50 million sold.

It would seem that humble principles like affordability, reliability and utility shouldn’t be innovative, but the Corolla has proven that this formula works and car buyers want it. The Corolla directly influenced the creation of the Honda Civic, Volkswagen Golf and countless other compact cars. Toyota showed the car could be fuel efficient and reliable at a time when American cars were getting bigger, less efficient and less reliable.

Mazda has always gone its own way in car manufacturing. It rarely follows existing trends and technologies and chooses to experiment with different designs, engines and technologies. The Cosmo is the car that established Mazda as an innovator and thinker outside the box.

The 110S Cosmo is a two-door sports car with a small 982cc twin-rotor Wankel engine. It cost as much as a new Corvette but became the launch pad for Mazda’s Wankel engine technology. This car is the great-grandfather of the legendary RX-7.

The Cosmo proved Wankel engine technology and later versions would directly influence Chevrolet, with the Aerovette 4-Rotor prototype and the Mercedes-Benz C111 4-Rotor prototype. The Cosmo’s innovative use of technology has inspired many manufacturers to experiment with new ideas.

The Mazda MX-5 Miata is a car that needs no introduction. It single-handedly revived the entire roadster segment and became the default convertible sports car. There’s a reason a lot of people say, “Miata is still the answer.”

Mazda has used the British sports car formula with a light, small and lively engine to create an incredibly fun to drive and extremely reliable modern roadster. When it arrived in 1989, there were almost no small roadsters on the market. It revived the roadster segment, winning all the prizes to be won and spurring manufacturers to introduce their own roadsters.

The Nissan Skyline GT-R was first introduced in 1969 as a four-door sedan. GT-R stands for Gran Turismo Racing, and the car was always meant for racing.

In 1989, Nissan introduced the third generation GT-R, known as R32. Powered by a twin-turbocharged 2.6-litre straight-six engine and using a sophisticated all-wheel-drive system, the R32 GT-R would dominate the world of touring car racing in the early 1990s.

The influence of the GT-R is considerable. The level of technology, engineering and performance has changed the way sports and supercars have evolved and developed. This prompted European and American manufacturers to take notice and up their game to compete with the mighty Nissan GT-R.

Before the arrival of the Toyota RAV4, there were a lot of small off-road vehicles. These include the Suzuki Samurai and the Jeep Wrangler. The Samurai and Wrangler, and others in the segment, prioritized ruggedness and utility above all else. The RAV4 has arrived and changed the way we think about small SUVs.

The RAV4 debuted in 1994 and combined the efficiency of a small car with the space and utility of an SUV. This effectively created the crossover segment. It proved extremely popular and the RAV4 is now the best-selling SUV in the world.

Two years ahead of any rival, the Toyota Prius created the hybrid vehicle model that has become the norm today. The Prius, when it debuted in 1997, foreshadowed hybrid and electric changes in the automotive industry.

It may not be the prettiest vehicle ever created, but it single-handedly influenced the entire automotive industry and proved to be an important market for hybrid cars.

Many Japanese cars have influenced the automotive industry, but few have had such a big impact as the six listed above. Each set in motion several industry, technology and consumer trends that continue today.

It’s hard to imagine a world without the Mazda Miata or the Nissan GT-R. Would the automotive industry be in the same place without the introduction of the Toyota Prius?

We may not be able to predict the next game-changing automobile, but we can look back on some that did. These six Japanese cars deserve their place in history for what they have achieved in the automotive industry.

RELATED: These Are The 6 Most Influential American Cars Ever Made