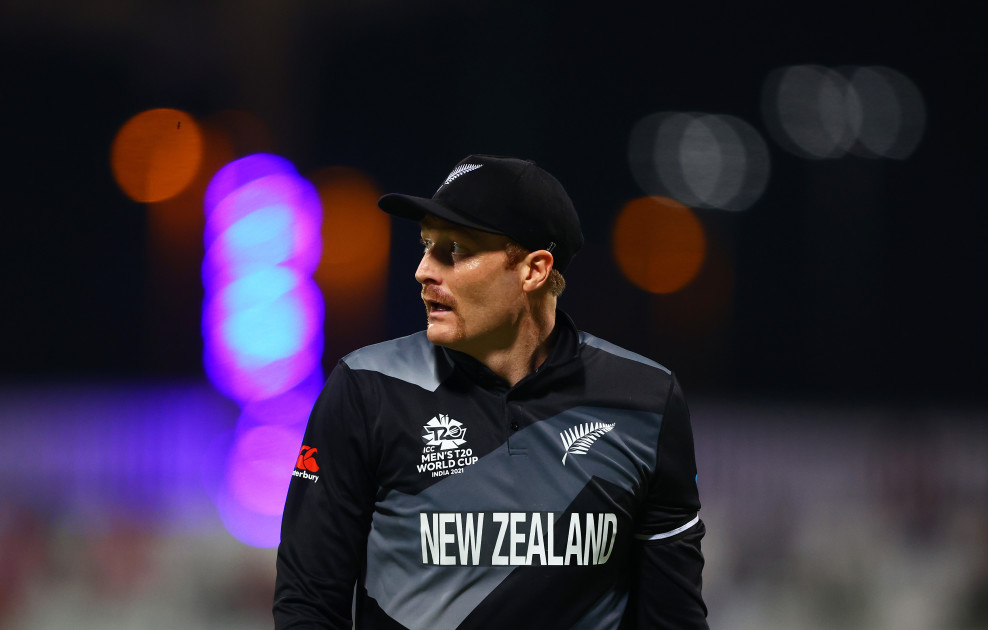 Blackcaps veteran Martin Guptill is set for his 7th T20 World Cup after the team announced their 15-man squad for next month’s tournament in Australia.

The 35-year-old will be a largely predictable fixture in the squad, with fellow former Kane Williamson, Tim Southee and Trent Boult also named.

Guptill’s selection sees him join an exclusive roster of players from around the world for reaching such a milestone, as he surpasses ex-Blackcaps Nathan McCullum and Ross Taylor who both made six World Cup appearances.

A year on from their 2021 World Cup loss to Australia, only two new faces have been added to the Blackcaps duo in Wellington Finn Allen and Michael Bracewell, who are set for their first senior World Cups for New Zealand.

Paceman Adam Milne retained his place in the team, having replaced Lockie Ferguson in the United Arab Emirates tournament last year after suffering a calf injury. Ferguson was also named to the team.

Devon Conway was named the Blackcaps’ frontline wicketkeeper after an impressive stint in the United Arab Emirates, while backup keeper Tim Seifert missed out on selection.

Spinner Todd Astle and paceman Kyle Jamieson are the only additional players from last year’s tournament to miss selection, with the latter ruled out as he continues rehabilitation from a back injury he suffered earlier. early in the year.

The Blackcaps will kick off their campaign with a 2021 final rematch against Australia on October 22 at the Sydney Cricket Ground.