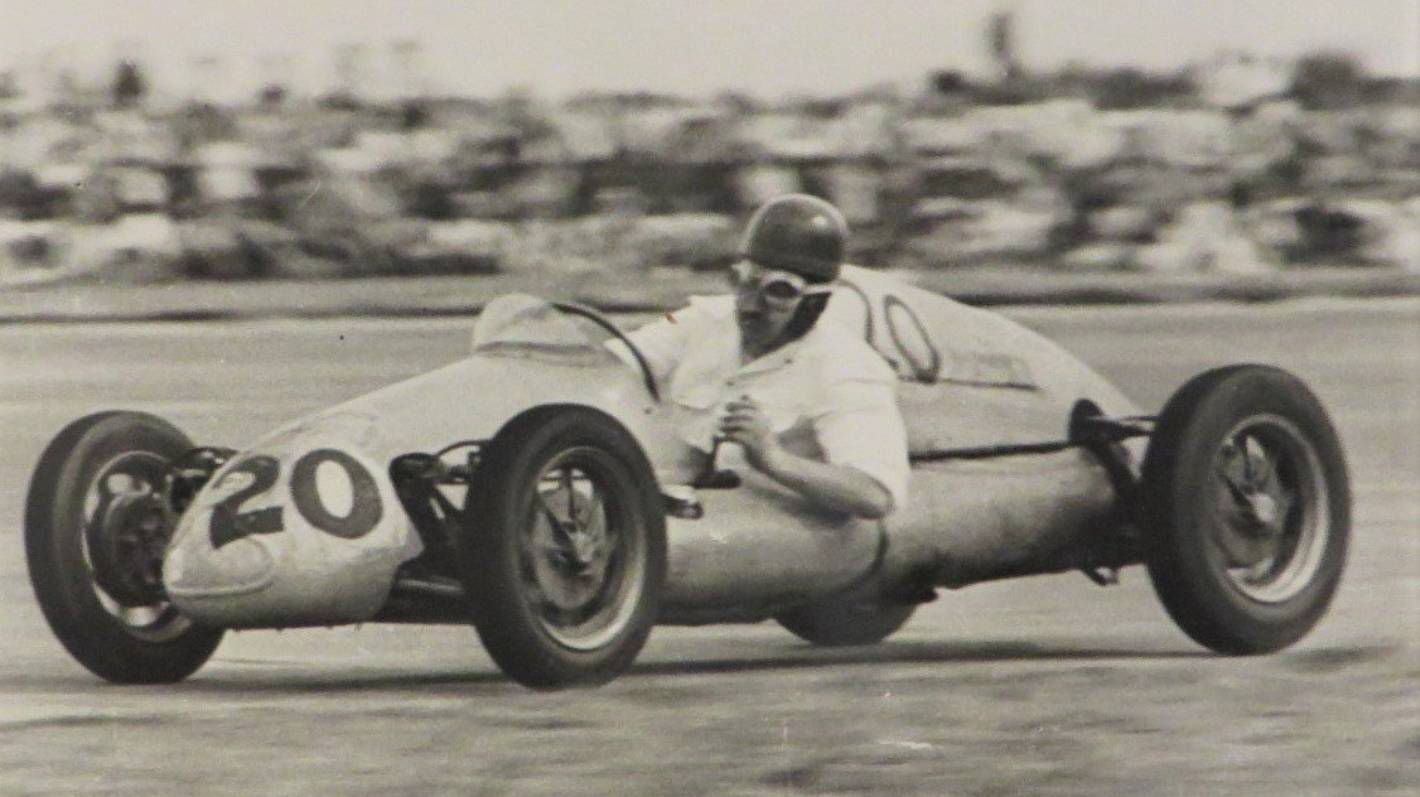 Levin is set to host a day of events celebrating and recalling the glory days of the region’s auto racing and its stars.

Event organizer Bruce Batten said the main focus of the day was to pay tribute to Faloon and Frost, and it would be a big day in motorsport nostalgia.

“It is above all a day to pay tribute to two people who were emblematic figures of motorsport in the canton of Levin.

“These two guys really embodied the sport at Levin.”

A plaque will be added to the Horowhenua Walk of Fame in honor of Frost, the creative force behind the Levin Circuit, which opened in 1956 as New Zealand’s first permanent motor racing circuit.

He rode Cooper single-seaters in the 1950s before becoming one of the nation’s top motor racing promoters and administrators.

The “Walk of Fame” plaque to Frost would be unveiled by his widow Suzy.

“People from the lower half of the North Island flocked here for events.

“These were golden days for the city, and it was all owed to the company of this guy, Ron Frost.”

Second icon of Levin motor racing, Faloon will also be remembered and honored.

Saturday would mark the 50th anniversary of the Faloon’s death in a crash at the New Zealand Grand Prix at Pukekohe in January 1972.

The fully restored Ford Anglia 105E he drove in the first three years of his career in the mid-1960s would also be on display.

The day will include a motorkhana event where the old racetrack was located, inside the racetrack.

It was closed in 1976 and the track was ripped out, and today it was used for grazing cattle, but a section would be mowed down for the event on Saturday.

Motorkhana was a skill-based event where cars negotiated a course and raced against the clock.

The motorkhana will be the first event in a series celebrating the 75th anniversary of a national motor racing organization in New Zealand, now known as Motorsport New Zealand.

The celebrity event was also going to include motor racing legend Kenny Smith, but he retired late after an accident at his Auckland home.

The event will take place in the Horowhenua Vintage Car Club rooms and on the old circuit of Mako Mako Rd.

All participants must present a vaccination card.