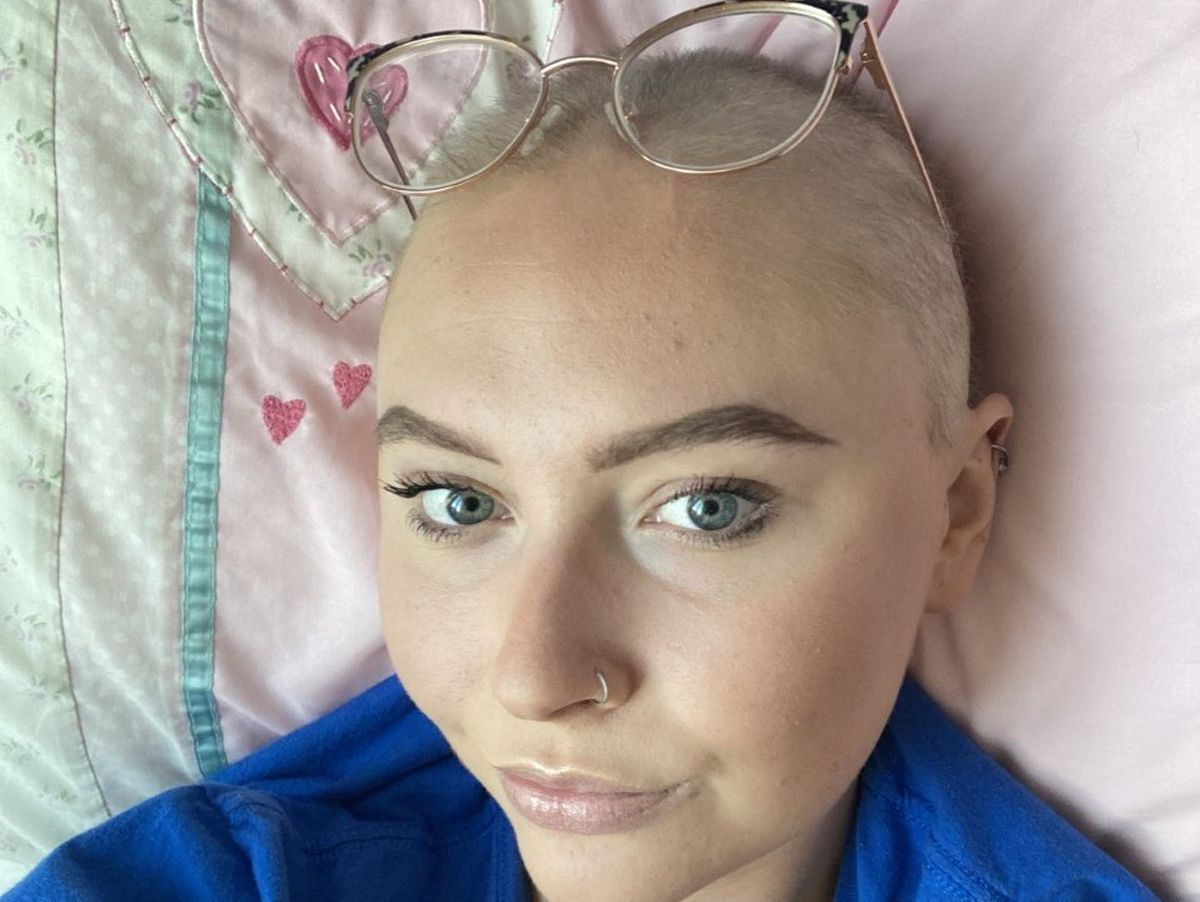 Eloise May was at her parents’ home in Ditton Priors recovering from her fourth episode of chemotherapy for stage four non-Hodgkin’s lymphoma when she suffered from a high temperature, excessive nausea and fatigue.

She was rushed to hospital around 10pm last Saturday where neutropenic sepsis was diagnosed. Her temperature stabilized and she was released to her parents on Monday who said the care she received was “wonderful”.

Eloise is receiving chemotherapy at Clatterbridge Cancer Center in Liverpool while studying sports science at John Moores University, but is normally recuperating at her parents’ home in Ditton Priors. She now hopes to attend a village event later this month where vintage vehicles will be on display.

Her mother Sacha said: “Generally Eloise responded well to the treatment she received and when she came back from Liverpool she was fine but all of a sudden her temperature rose, she was suffering from more fatigue and nausea than normal and she was clearly ill so we took her to Shrewsbury.

“The treatment she received there was first class, from the nurse who took charge of the situation from the start and constantly monitored her to all the staff who were there during the short time that she was there.

“They said it was sepsis and they were able to get it under control and bring down his temperature, but it needs to be managed carefully because with cancer patients it could be life threatening – but I can’t say. say enough about them. We hear of the pressure the NHS is under in the county but in this case they have made every effort to deal with it.”

Eloise is set to return to Liverpool for her fifth bout of chemotherapy next week, but hopes to attend a Wheels @ TheWeekend event in the village on Sunday May 29.

The villagers have raised money to help with expenses related to his treatment, but the event will also raise funds for Young Lives vs Cancer.

Cars already booked include McLarens, Aston Martins, Ferraris, rally cars and even a tank, with motorcycles and tractors also expected. The event will run from 9.30am to 1pm with full refreshments available and entry for each vehicle is £5. For more details and to book a slot, visit organizers bbuzevents.co.uk.