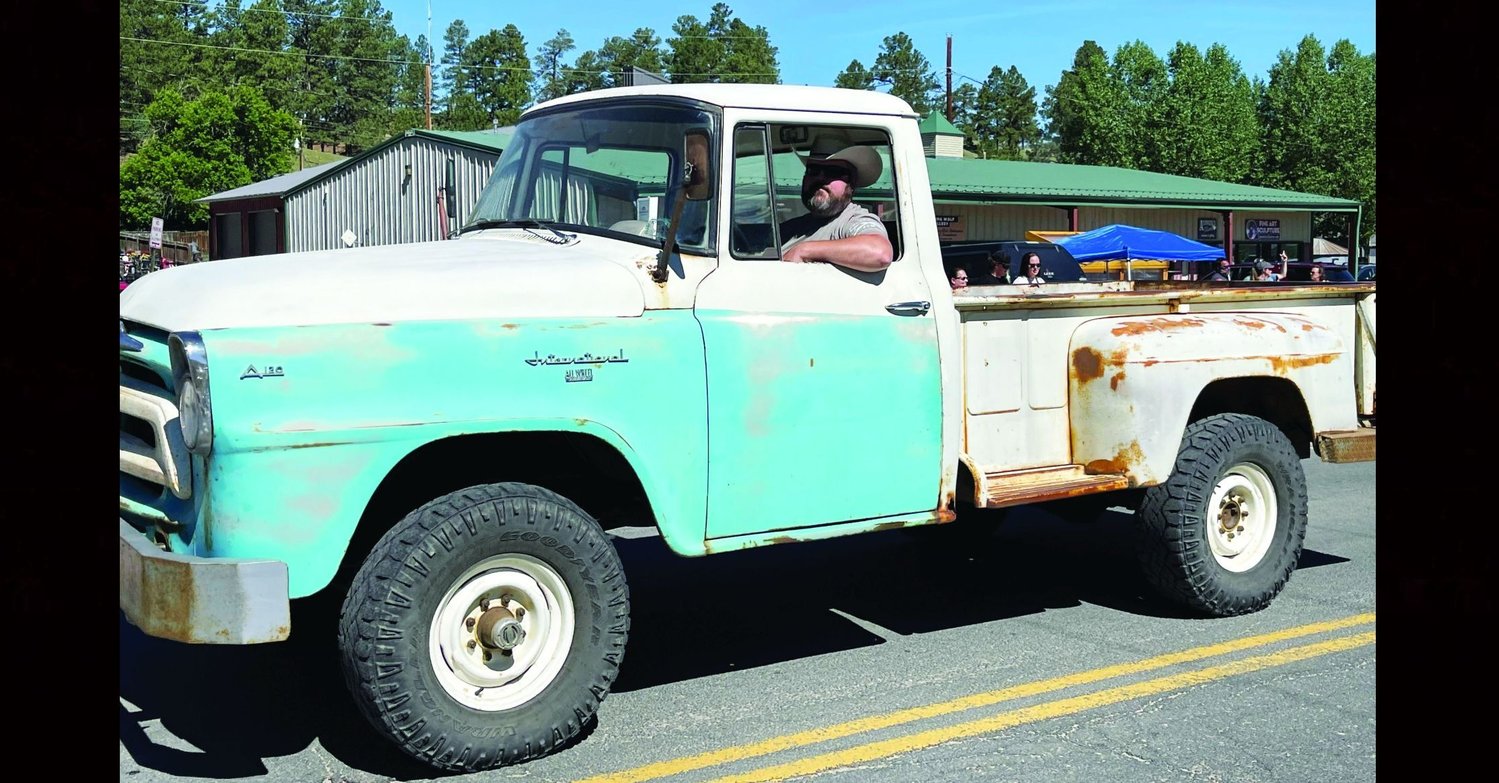 Elbert Day Festival is a success

It was a steamy Saturday at the annual Elbert Day festival on July 9, as hundreds of attendees from across Elbert County showed up to take part in fun events, sample great food and shop from vendors. local.

The Elbert Day Festival, which has been held on and off since 2014, was organized and hosted by the Elbert Town Committee. This year, proceeds from many of the event’s paid activities were used to help preserve historic elements associated with the town of Elbert.

“The group works hard all year to put on this event,” said Wendy Walp, Treasurer of the Elbert Town Committee. “We want to preserve Elbert’s legacy and share it with people today and tomorrow.”

The morning began with breakfast served by the Elbert Woman’s Club. Tables were set up inside and outside the Russell Gates Mercantile Co. building for attendees to enjoy their pancake breakfast. Dancing Jaguar Coffee, locally owned, has also set up its truck outside to serve everyone. The Elbert Woman’s Club has raised over $1,000 to fund improvements to the Russell Gates building.

After breakfast, North Elbert Road was lined with spectators waiting for the parade to pass through town. The parade consisted of several homemade floats, horses, the Elbert County Fair Queen, first responders, and several vintage cars. The cars were associated with the Pikes Peak chapter of the Vintage Motor Car Club of America. Most of the people in the parade threw candy at excited children along the route.

The Elbert Day festival hosted several events and activities throughout the day, most open to all ages. Participants took part in the pancake race, egg toss, watermelon seed spitting contest and tractor pull. There was also a beer garden and live music from rock cover band Lookin’ Back.

In addition to raising funds for historic preservation efforts, the Elbert Day Festival is held annually to provide fun activities for members of the rural community. Members of the Elbert Town Committee and the Elbert Women’s Club hope it will serve to create community unity, attract visitors and develop love for the town of Elbert.

“The event makes our city accessible to people,” said Elbert Woman’s Club member Irene Brown. “There are people coming to the event from other cities who would never visit our community otherwise.”