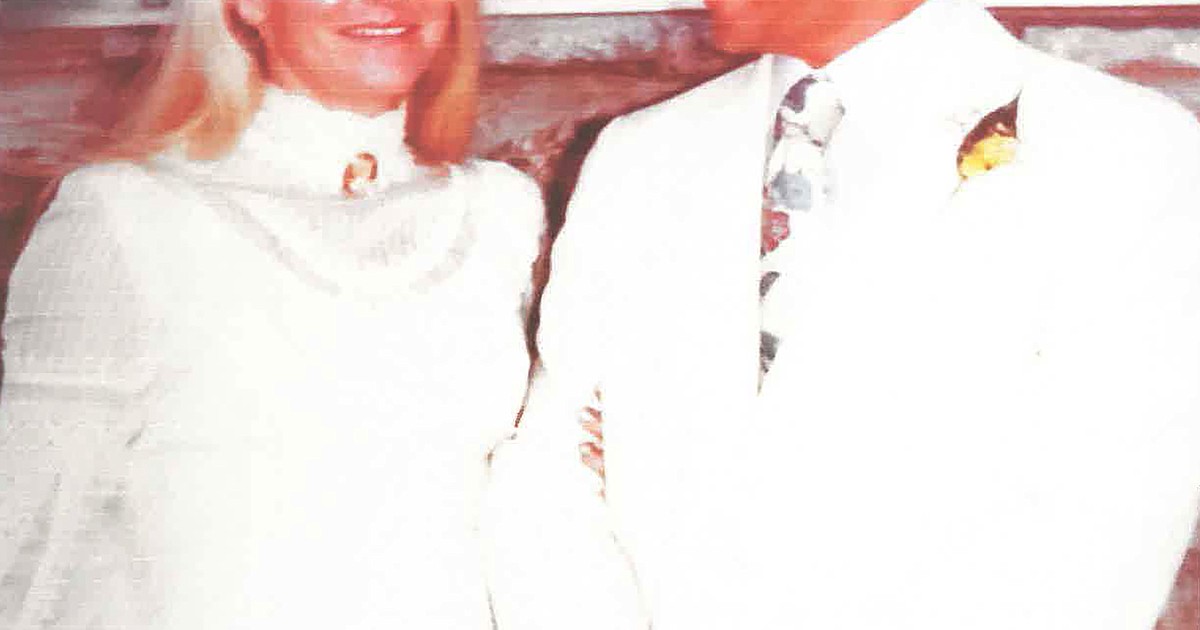 Dad was born in Chicago, Illinois, in 1939 to Italian immigrants. Family legend has it that his grandfather, a Sicilian farmer, lost his only valuable asset, a mule, forcing him to become an indentured servant and immigrate to the United States. He grew up in the Chicago countryside with his brother and sister. His mother was a tough little Italian who instilled in him a hard work ethic, which he passed on to her children. Whenever we complained about housework he would remember stories of carrying 25 pound bags of chicken food up a hill, or walking 5 miles to school, in the snowâ€¦ barefoot. .

He graduated from the University of Illinois in three years. The following year, he married, founded a family, enlisted in the army and entered the faculty of medicine. During his time in the military, as a good Italian Catholic, he expanded his family to five children. He was stationed at five different bases (coincidence?) And toured Vietnam. It was during his stay in Fort Carson, Colorado that he fell in love with the mountains. Although he didn’t say much about his time in service, he was still proud of it and hoisted the American flag in front of his house until the day he died.

After his dismissal, he moved his family to Aspen, Colorado. He practiced there from 1971 to 1981. He had many stories of those days when Aspen went from a sleepy town of skiers to a resort for the rich and famous. He is fondly remembered for the excellent care he provided to the community. The highlight of his career there was treating Jill St. John for a sprained ankle. At least I think it was, as he often said.

Sadly, her first marriage ended in Aspen. But from tragedy was born the relationship that would change her life. Ingrid Diane Tepper was a courageous New York nurse who worked as a traveling nurse at Aspen Valley Hospital. She was smart and opinionated with a heart of gold. She was also an excellent skier. So daddy had to learn to ski. He wasn’t good, but he got the girl. They married in 1976. He quickly stopped skiing. Three boys were born from this second marriage and they decided that as Aspen became a party town without inhibitions, they would move his practice to a quieter setting.

Mom and Dad moved to Sandpoint, Idaho, in 1980. Here they raised their three boys and immersed themselves in the Sandpoint way of life. Dad loved gardening and golf. Mom took to stained glass and became an excellent quilter. She also took up golf. She’s gotten pretty good at golf. Dad, a student of Evan, threatened to stop playing golf after his second hole-in-one, which he had not yet realized. He continued to play and finally made that hole all at once.

Her orthopedic practice at Sandpoint touched many members of the community. For the most part, he was the only orthopedic surgeon in town. By the time he retired in 2001, he was known as an excellent surgeon, compassionate and straightforward. Many of his patients have told me great stories; one told me about a time when her husband broke his hip. They were upset, the husband anxious and confused. My father saw them in the emergency room, he leaned over near the man, held his hand and firmly told him that he would be fine, that my father would fix his injury. Her imposing presence and her confidence immediately calmed the man.

After their retirement, they were snowbirds for a while, but eventually moved to Tucson, Arizona. There they played golf and hung out with a contingent of retired Aspen alumni. In the summer they traveled and saw their many children and grandchildren.

Mom lost her long battle with lung cancer in the summer of 2020. She passed away peacefully at home surrounded by her sons and her husband.

Dad died suddenly at home in a fall.

We are, of course, devastated by the loss of our father and mother in one year. They touched many lives on their journey, but none as deeply as ours.

There won’t be an official ceremony, but her children will gather at Sandpoint next summer to celebrate life. If you wish to send your condolences, they can be sent to Doug Cipriano, 1751 Gooby RD. Sandpoint, ID 83864. I’ll hold onto any thoughts the family can read next summer.