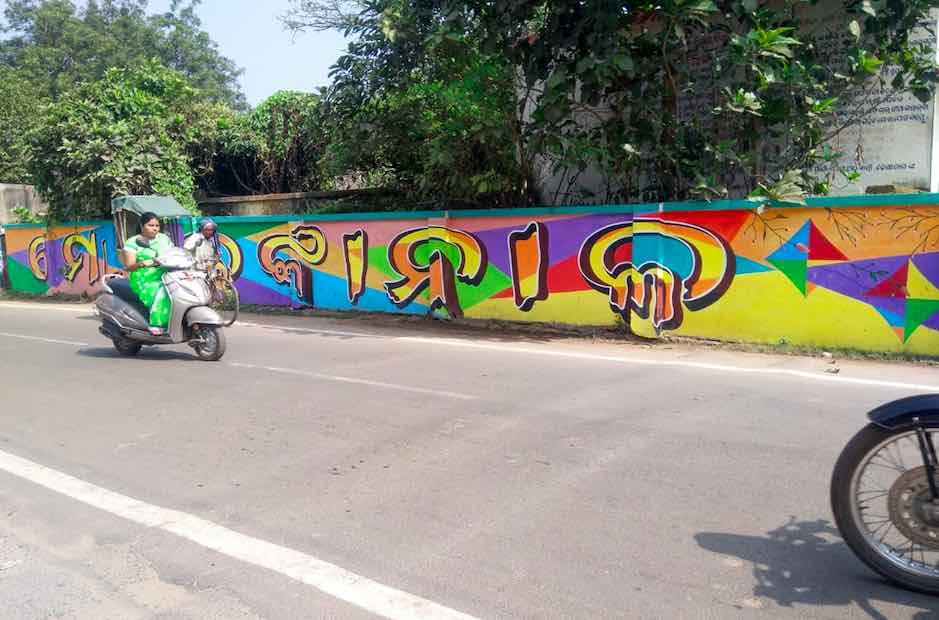 The nostalgic notion of Dhenkanal as a peaceful, laid-back town blissful in its picturesque surroundings takes a hit a few days after your stay here. If you’ve been away from it for decades, unaware of the changes it’s undergone, you’ll probably be shocked by the hint of violence coming from many corners. Beyond the calm and placid façade of the headquarters city, the ugly presence of anarchy in many guises makes itself apparent.

Extortion, threats, drugs, bombs, guns, gangs and alcohol. When words like these dominate conversation among the younger demographic and find casual acceptance, it’s not easy to feel indifferent. Talking about “Mauser” and “powder” finds a routine place in such conversation, as does alcohol; and local hooligans are celebrated as heroes. They have learned to live with these as part of everyday reality, not something out of place in normal life. Something has changed in the city, still a village at heart but now flush with acquired urban habits. And it’s not for the best.

The Laxmi puja celebration a week ago witnessed a spiral of violence. Young people from different localities launched a fierce attack on others during the immersion procession. Physical injuries and property damage were reported. A week later, the situation remains tense in several areas. According to residents of Banawaliprasad, some members of their village fled their homes fearing being attacked by thugs in nearby towns. The police intervened to ensure the peace. But any truce here and in other regions, according to the elders, would be temporary. It is routine at every puja, they say. All plan to settle old grudges during the pujas. But the tension between the different sahis continues throughout the year.

Such conflicts are common in economically dynamic cities where competition for a slice of the prosperity pie is intense. Dhenkanal, with its nearly stagnant economy, does not exactly fit into the category of prosperous places with many opportunities for the young population. So what explains the tendency towards anarchy? “Alcohol and maybe drugs,” said an old resident. “There is too much alcohol circulating. Social inhibition towards alcohol consumption weakens. Violent behavior is just a fallout of the trend,” he explains. Alcohol may be a problem, but that doesn’t fully explain the trend.

A better explanation would be the lack of jobs. There simply aren’t enough decent-paying jobs to absorb the city’s young population and draw them away from unwanted pursuits. Moreover, the very fact that the economic cake is small, the competition for it is high. Beyond activities related to construction and land transactions, there is not much. This could lead to rivalries with the potential for violent fallout. Incidents during Laxmi puja should not be considered in isolation. It’s not just about drunken youths getting into random fights and skirmishes, it can be an expression of pent-up economic grievances that different groups have against each other.

Either way, it’s not normal, and neither is its normalization. The underground anarchy is uncomfortable for someone whose image of a serene and peaceful Dhenkanal is etched in his memory. Fear is an unwanted intruder in this space. But it is present and real. Effective policing could be a solution to this problem. Although competent, it may be insufficient. More on that later.