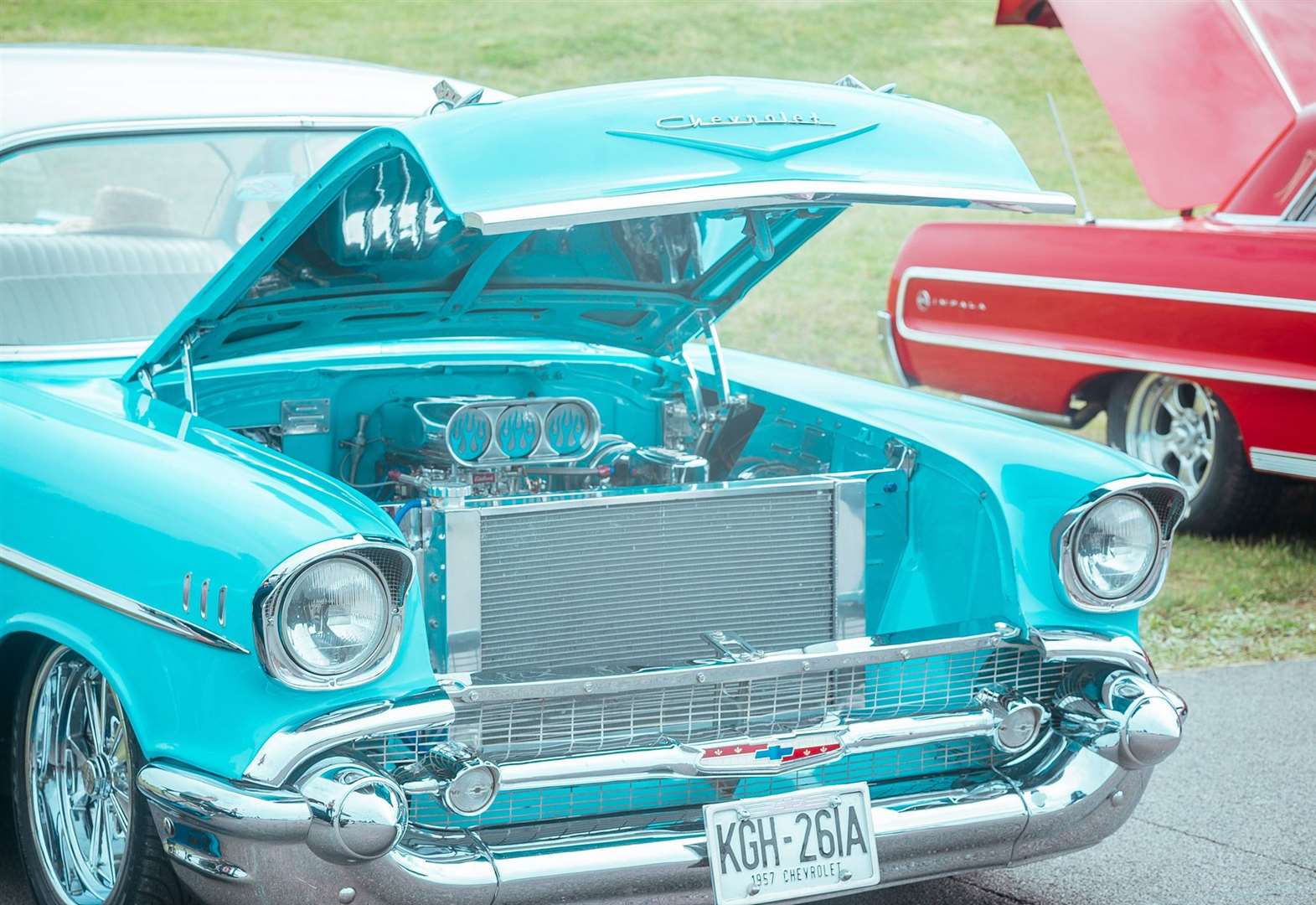 A fleet of classic motors are set to stop at Betteshanger Park for the annual Deal Classic Motor Show.

Over 700 beautiful vintage vehicles will come to the national park for an exhibition of the best vintage British cars and motorcycles.

Expect to see rare models, refurbished engines and cars you might remember from your first days of driving.

Before the pandemic, the event was held for 10 years in Walmer Green, near Deal seafront, but has since had to move to the nearby park due to funding.

“Due to Covid-19 the show did not take place in 2020 and in 2021 we had to move the show to Betteshanger Park due to government restrictions. To run a show such as the Deal Classic Motor on Walmer Green, we must have raised over £10,000 each year.

“This year we have not been able to secure the sponsorship we need to stage the show on Walmer Green, due to the current economic climate and local business difficulties.

“Betteshanger Park is now fully open with great attractions such as the Mining Museum and I’m very excited to be hosting the Deal Classic Motor Show there.”

However, if you’re not the world’s biggest car enthusiast, don’t worry – it’s not all about engines.

There will also be plenty of live music throughout the day, including four-time Brit Award-nominated Toploader.

The 2000s band from East Sussex achieved huge success with their 2000 hit single, Dancing in the Moonlight, and have sold over 2 million albums worldwide.

They’ll be backed by a number of other artists, including the Smokin’ Mavericks, to keep you entertained all day.

The event also raises funds for the Royal National Lifeboat Institution, as well as the recently opened Kent Mining Museum in Betteshanger.

“Each year we have supported the RNLI Walmer Lifeboat and they have raised over £30,000 through the Classic Motor Show,” says Chris.

How to Get a Mobile Home Loan in 5 Easy Steps