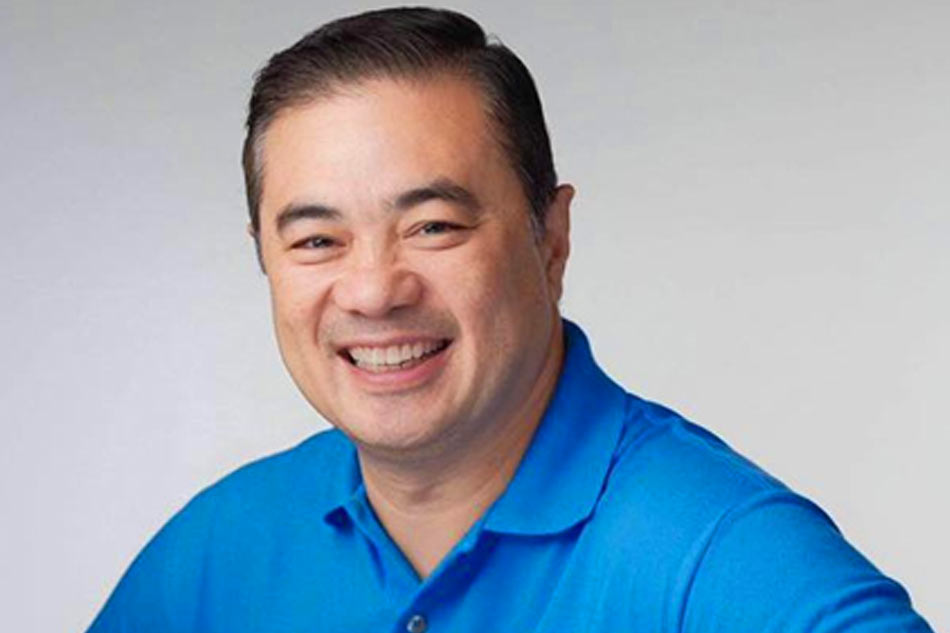 MANILA, Philippines — Senatorial aspirant Monsour del Rosario has acknowledged he’s been fighting an uphill battle, but remains hopeful he can make the “Magic 12” in the national election.

“I’m the dark horse,” del Rosario told ABS-CBN News’ Dyan Castillejo after casting his vote on Monday. “I’m the soldier who went to war with two .45 mags and an armalite mag and an itak and a knife, and I’m going to face guys who have unlimited mags and I have to go fight them.”

“But I’ve always been a fighter. Instead of quitting, the last 45 days of the campaign, I found some strength to carry on, and I hope, in the end, it will prevail, that I can do the Magic 12,” he added.

Del Rosario is a member of the Partido Para sa Demokratikong Reporma and was originally part of the senatorial formation of the Ping Lacson-Tito Sotto tandem. However, he dropped the ticket in March and joined party chairman Pantaleon Alvarez’s group in support of Vice President Leni Robredo.

“But what inspires me to keep going are the people in the market areas, the tricycle riders, the truck drivers. When they see me, they push me to fight,” he added. “They want new faces, they want someone with a good track record, they want someone who, they always say, ‘Walang bahid ng corruption’.”

“They want someone who is patriotic, competent, someone who has a vision for the country, someone who has integrity, and they say to me, I embody all of that. So hopefully those people have right and we’re doing the Magic 12.” — With reporting by Sherrie Ann Torres and Raffy Cabristane, ABS-CBN News.