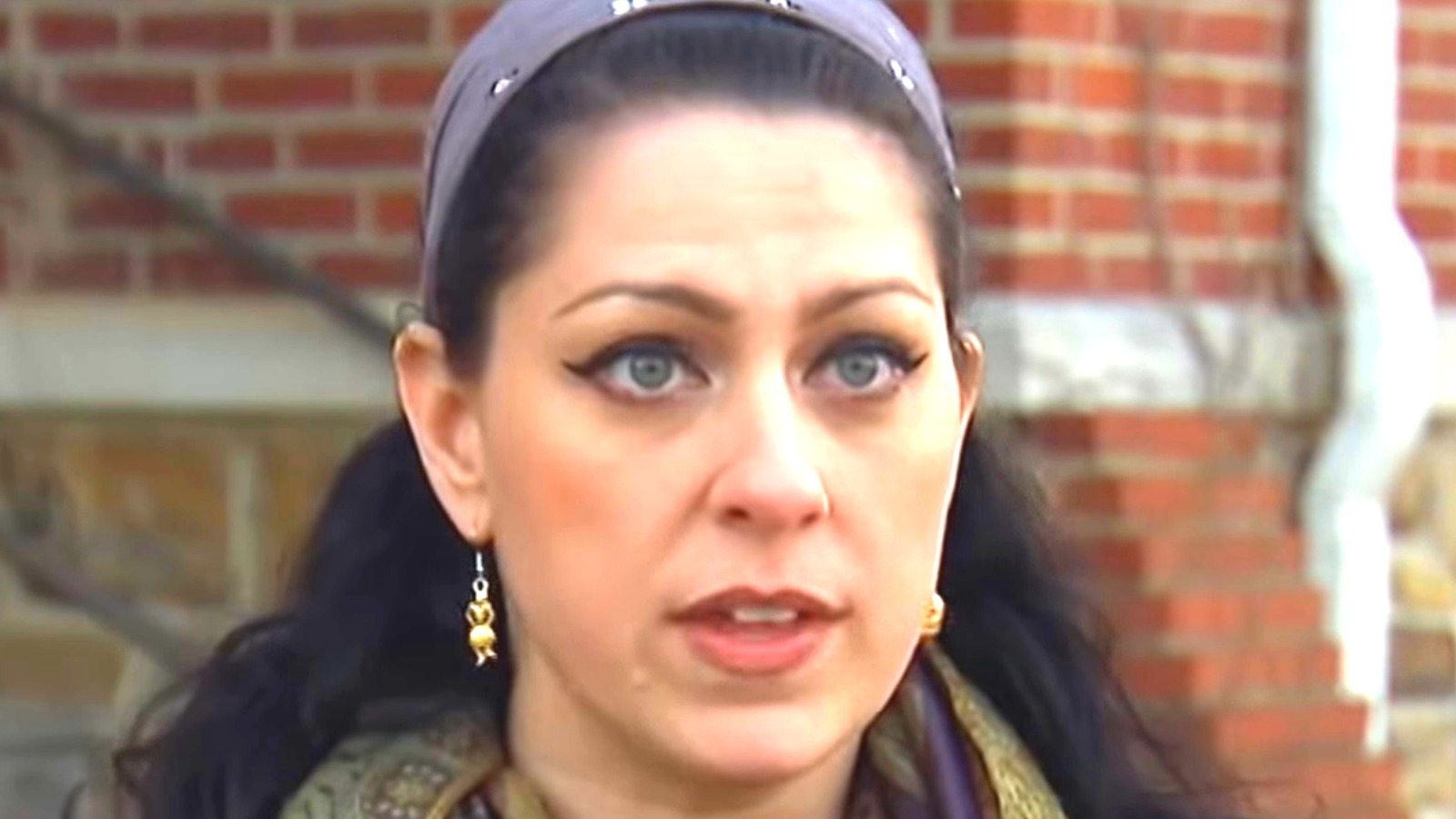 As you can probably tell just by looking at her, Danielle Colby has eclectic tastes. That means it should come as no surprise that she has specific things she likes to find on hunts, as evidenced in a 2017 interview she did with Monsters & Critics. When asked about some of her favorite little things to find, she replied, “For cheap, character-packed shopping, I love kids toys. I’m crazy about Frozen Charlottes.” For those unaware, Frozen Charlottes are small German dolls that arrived in the United States in the 1800s and were highly sought after by young girls (via Atlas Obscura).

However, that’s not the only thing Colby watches for on the road. She went on to say, “I used to collect a lot of skeleton keys. I had a huge collection for many years. I just started selling this collection. You can always find some really cool keys. for not a lot of money. From five dollars to hundreds of dollars. You can collect them in all price ranges. Although Wolfe needs speed, it’s clear that Colby likes things she can keep in the palm of her hand, and more than likely, she found plenty of dolls and keys throughout her time on “American Pickers.”