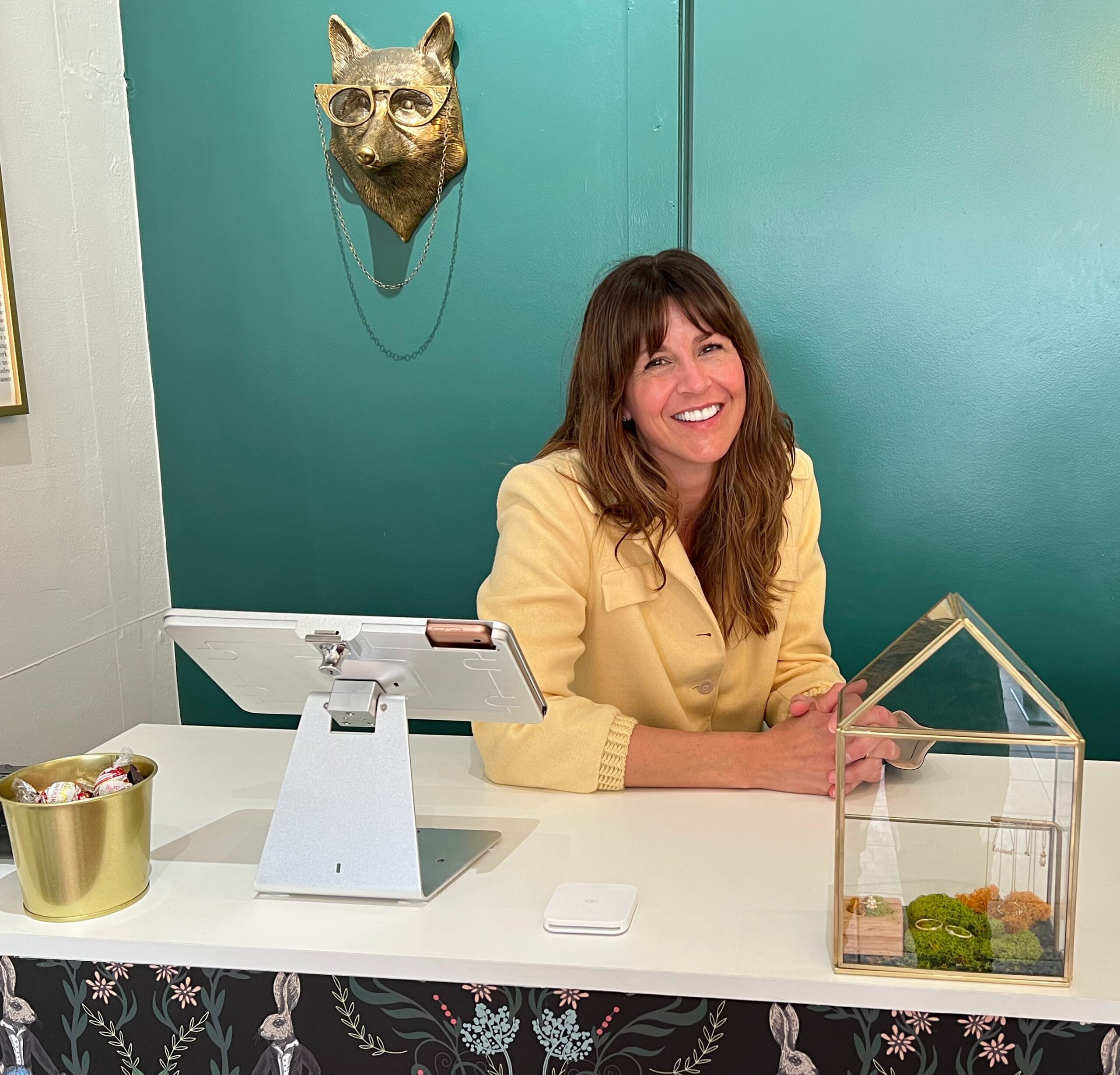 Carrie Astin made a dream come true by opening Sunne (pronounced sunny) Shop in September 2021. “When the pandemic hit, the shop was something I had been thinking about for a long time, and I thought to myself, you never know what’s going to happen, and if that’s something I want to do, I should just do it.” Astin said. The boutique at 2534 Monroe St. sells women’s clothing – new and vintage – with an emphasis on sustainability and rooting in the community. The store is close enough to Astin’s house that his children can ride their bikes there to help out. “I love what I do and I love where we are,” she says.

We asked her how she viewed Madison.

What do you think is the biggest challenge facing our community?

I think our community needs to learn some hard truths about itself. I think Madison pretends to be a lot more liberal than she actually is. I think people here really like to brag that they support, you know, closing the achievement gap and things like that, but [they] don’t actually want to take the necessary steps in their own children’s classrooms to make this happen. So, I feel like Madison doesn’t realize that she has the problem that she has, or that she really wants and doesn’t want to solve it. I really think Madison needs to stop talking about doing these things and be ready to take the steps. If we really want to make real changes in [these] space out[s]so people who appreciate that part of our community will have to be willing to share it, which might mean we get a little less of it, and that’s okay.

What would you like our community members to understand better?

I think you have to understand that a certain part of the community has been reaping greater benefits for a very long time, and in order for it to be truly equal, you’re going to have to give up some of those benefits. That’s equality. You can’t keep everything you have and somehow find everything the other part of our community needs. You may have to give up some of your wealth so other people have more. I hear people say, “Just because you make things more equal for others doesn’t mean it’s going to take anything away from you.” I don’t think that’s true. No, it does [mean that], and that’s OK. That’s actually how it should be. You have to be willing to give a little or a lot to really make a difference.

If you could, what change would you make to improve the lives of people in our community?

This is going to sound like a weird answer, but I’m going to tell you anyway. There is something I read recently in a Scandinavian country. They opened something called a people’s library, where people who maybe had different lifestyles from each other would make themselves available to talk to other people. You can sign up to talk to this person, and you both walk in knowing [a little bit about the other person], but then you can have this open dialogue about it. I just like the idea. If there was a way to allow more people to have open and healthy dialogues, I think there could be a better understanding in general. I think that kind of open communication would go so far. I have to believe that a lot of what we’re struggling with is do not understand. Not necessarily cruelty.

What gives you hope in our community?

We are starting to make progress in the direction I was talking about. I think there are big organizations trying really hard and some people really trying to make real change, and that gives me a lot of hope. I think people are ready to [make changes] once they see what is really happening. It gives me hope. It’s not people who say, “I don’t care.” These are people who say, “I didn’t know that. Tell me more so I can try and learn. I think Madison is a good community there.