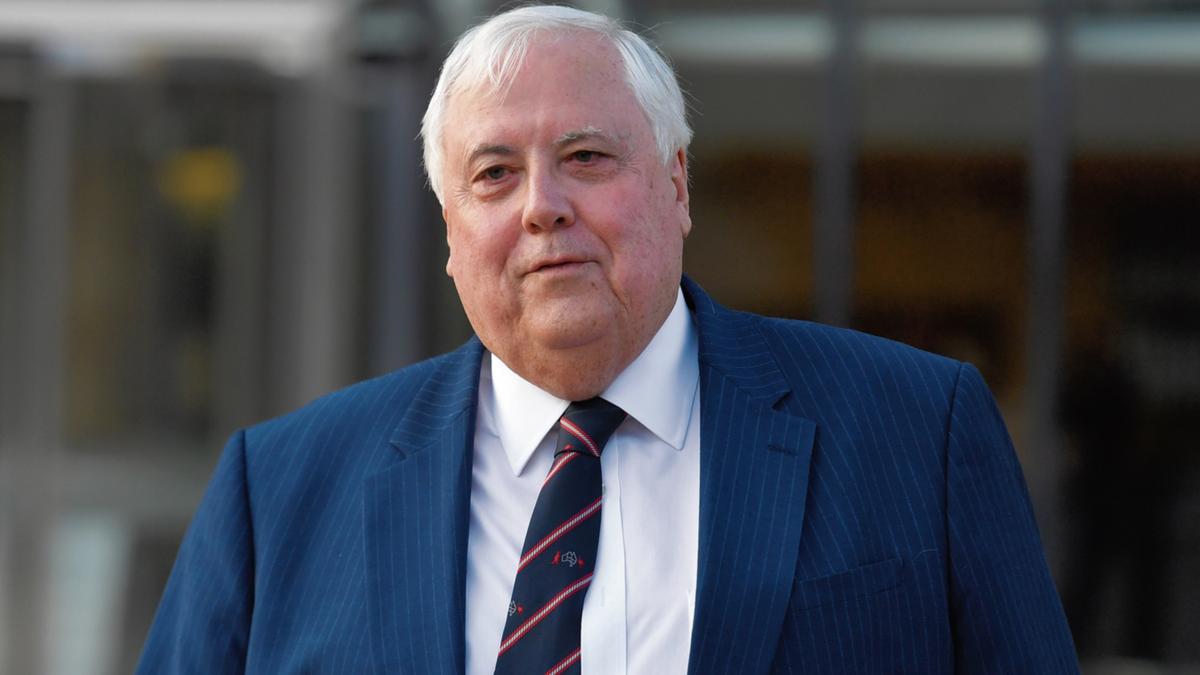 After two years of negotiations, billionaire mining tycoon Clive Palmer has secured Adolf Hitler’s bulletproof Mercedes-Benz for a museum he wants to build on the Gold Coast.

The Mercedes-Benz 770 Grosser Offener Tourenwagen was purchased from an anonymous Russian billionaire and features bulletproof glass and armored panels.

The car was originally seized in France by the US Army at the end of World War II and had several owners before ending up in Palmer’s possession.

The green and black car, believed to have cost more than $200,000, was secretly shipped from London to Queensland to be added to Palmer’s collection of vintage cars worth hundreds of millions.

The luxury vehicle is kept in a high-security location where the billionaire, who recently made headlines for being unvaccinated and hospitalized with COVID-like symptoms, is said to be assembling the largest vintage car collection on the planet.

Clive Palmer and his wife were both taken to hospital on Thursday with symptoms of COVID.

Three ambulances were reportedly called to the couple’s home in Paradise Point, Queensland.

Mr Palmer, 67, and his wife Annastacia were taken to Pindara Private Hospital.

The mining magnate is the United Australia Party’s candidate for the Queensland Senate, with his party seeking seats in the upper and lower houses in the upcoming federal election.

In the last election, he spent over $80 million on advertising, which is expected to be replicated as the 2022 election approaches.

Mr Palmer held the Queensland Federal seat in Fairfax from 2013 to 2016.

He has supported protests and legal actions against vaccination mandates and health-related restrictions.