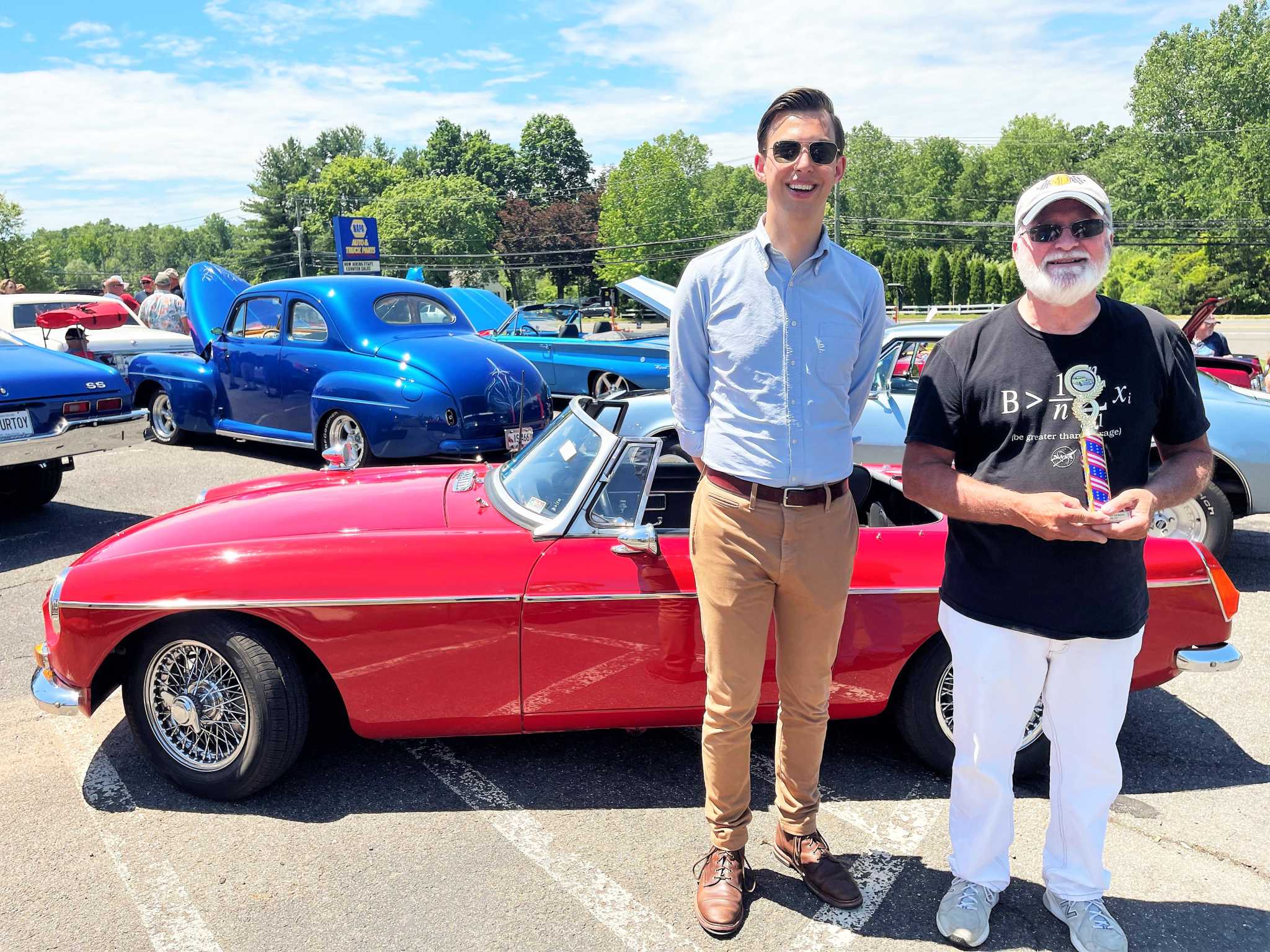 The event, held virtually for the second year due to the pandemic, supports programs for Middletown’s youth, first responders and healthcare workers, according to a press release.

The cruise featured 155 classic and vintage vehicles that cruised a 3.8 mile route through Middletown city center, past the Middlesex Police Station, Fire Department and Hospital. The virtual festivities began at 12:30 p.m. at the NAPA parking lot on Newfield Street, according to the chamber.

Photos and videos of the event are available on Cruise Night on Main Street Facebook page.

What judge Sofia Vergara did in 2021